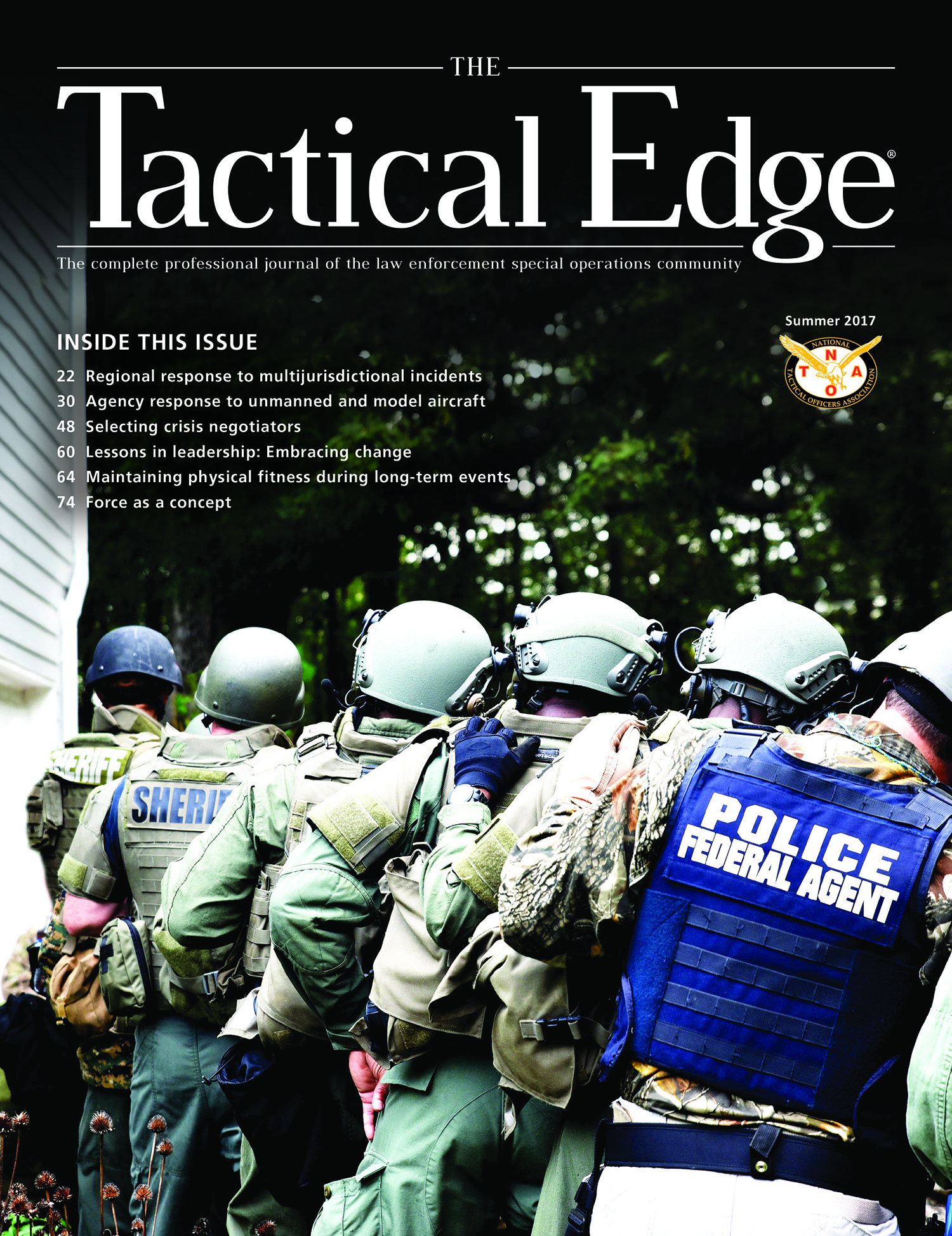 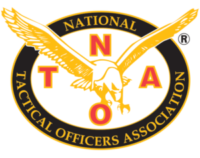 Doylestown, Pa. (August 2017) – The National Tactical Officers Association (NTOA) is pleased to announce the summer edition of The Tactical Edge is now available. Widely considered to be the leading authority in tactical operations information, The Tactical Edge reaches more than 60,000 law enforcement officers from over 8,000 agencies and divisions.

Members-only features include “Preparing for a Regional Response to a Multijurisdictional Incident” by Bruce Liebe and “Charting your Agency’s Response to Unmanned and Model Aircraft” by Anthony Galante and David Agata. Also featured is “Negotiators Wanted: A Primer for Selecting Crisis Negotiators” by Dan Oblinger and “Force as a Concept” by Sid Heal. The entire issue is available online to law enforcement officers who become a member of the NTOA.

The NTOA has also made several articles available online to nonmembers, including “Give it a Rest: The Benefits of Quality Sleep” by Mike Asken. In this article, Asken discusses creating an action plan to avoid sleep deprivation and how to consistently maximize quality sleep. Also featured is “Lessons in Leadership: Embracing Change,” by Phil Hansen, who discusses the need for leaders to maintain an open mind and look deeply at change through the lens of their values, including the constitutional values law enforcement has taken an oath to protect and defend.

Other items of interest include an interview with Kristina Anderson, founder of the Koshka Foundation for Safe Schools and one of the most critically injured survivors of the 2007 Virginia Tech tragedy, as well as a student profile from the NTOA Command College on Master Sgt. Glenn Gordon, United States Air Force Global Strike Command, Minot (ND) Air Force Base.

The Tactical Edge has been providing the law enforcement community with cutting edge, lifesaving information from leading experts for more than 30 years and is the winner of multiple awards, including the 2006 American In-House Design Award from Graphic Design USA and the 2013 APEX Award for Publication Excellence from Communications Concepts. It is published quarterly in February, May, August and November.

The Tactical Edge is seeking new content. If you have an area of expertise or would like to write about an incident, training technique, crisis negotiation or another topic, please contact editor@ntoa.org. Don’t be intimidated – The Tactical Edge editing team can help new writers through the article writing process. For submission guidelines, visit ntoa.org/tacticaledge/.

For more information on the National Tactical Officers Association, visit ntoa.org or call 800-279-9127. Join the NTOA today and start receiving the benefits of better training and stay on top of the ever-changing and challenging world of law enforcement.

About the National Tactical Officers Association