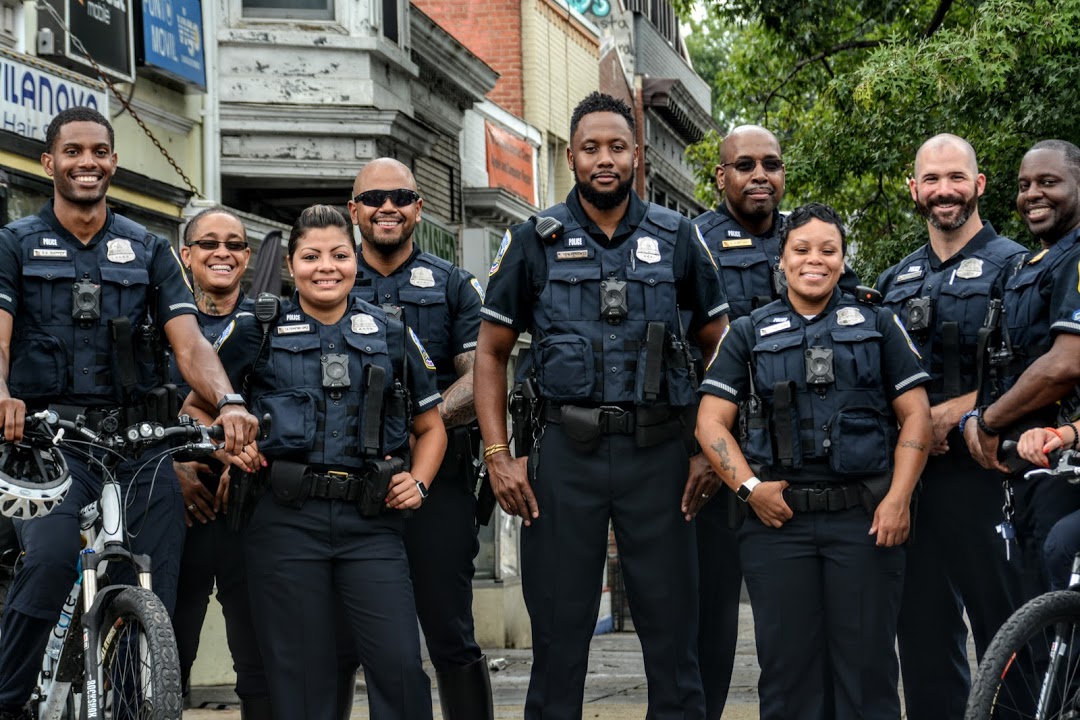 The North American Association of Uniform Manufacturers & Distributors (NAUMD) and its Public Safety Suppliers & Retailers (PSSR) division encourage police, fire, and sheriff departments across the country to submit their units for this prestigious annual award.

Omaha, Neb. (November 2019) – The North American Association of Uniform Manufacturers and Distributors (NAUMD) and its Public Safety Suppliers & Retailers (PSSR) division announce they are now accepting submissions for the Best Dressed Public Safety Award® to a police, fire or sheriff department in the United States. The deadline for submissions is March 23, 2020. The national winners will be named at the NAUMD Convention and Expo, on April 28, 2020, in Reston, Virginia.

There are seven submission categories:

Three finalists will be named in each category and all finalists will receive a certificate designating their status. Independent judges will evaluate the submissions based on appearance, functionality for the job, and use of technology and innovation to determine the best overall uniform programs. The goal of the Best Dressed Public Safety Award is to promote professionalism and excellence within the uniform industry. NAUMD is a community for the uniform industry that works on projects to help pursue a common future. Nominations for these categories and the Best Dressed Public Safety Award is open to all public safety departments and all NAUMD members.

The Best Dressed Public Safety Award is one of many awarded during the annual NAUMD Conference and Expo. The 2020 event will be held in Reston, Virginia, April 26 – 28, 2020. During the Conference, NAUMD and its PSSR division hold meetings, exhibit new products, and develop long-lasting distributor and manufacturer relationships through receptions and off-site get-togethers, as well as award excellence during the Awards Reception and Banquet. Membership is open to any manufacturer, distributor, or dealer within the uniform and public safety markets.

To learn more about joining and the special opportunities afforded to members, contact Steve Zalkin at steve@naumd.com. To register as an exhibitor or attendee for the event, visit www.naumd.com. Booth space is limited.

About North American Association of Uniform Manufacturers and Distributors (NAUMD):

The NAUMD was founded in 1932. This association is a community for the uniform and image apparel industry. It is composed of manufacturers, distributors and associated companies that have a common bond in the future of our industry.

We exist to enable our members to create opportunities for a better future.  We do this by connecting ideas and people in ways that provoke conversations and inspire innovation.  The NAUMD is about building a community where strategic relationships are formed, problems are solved and meaningful information empowers a better future. www.naumd.com 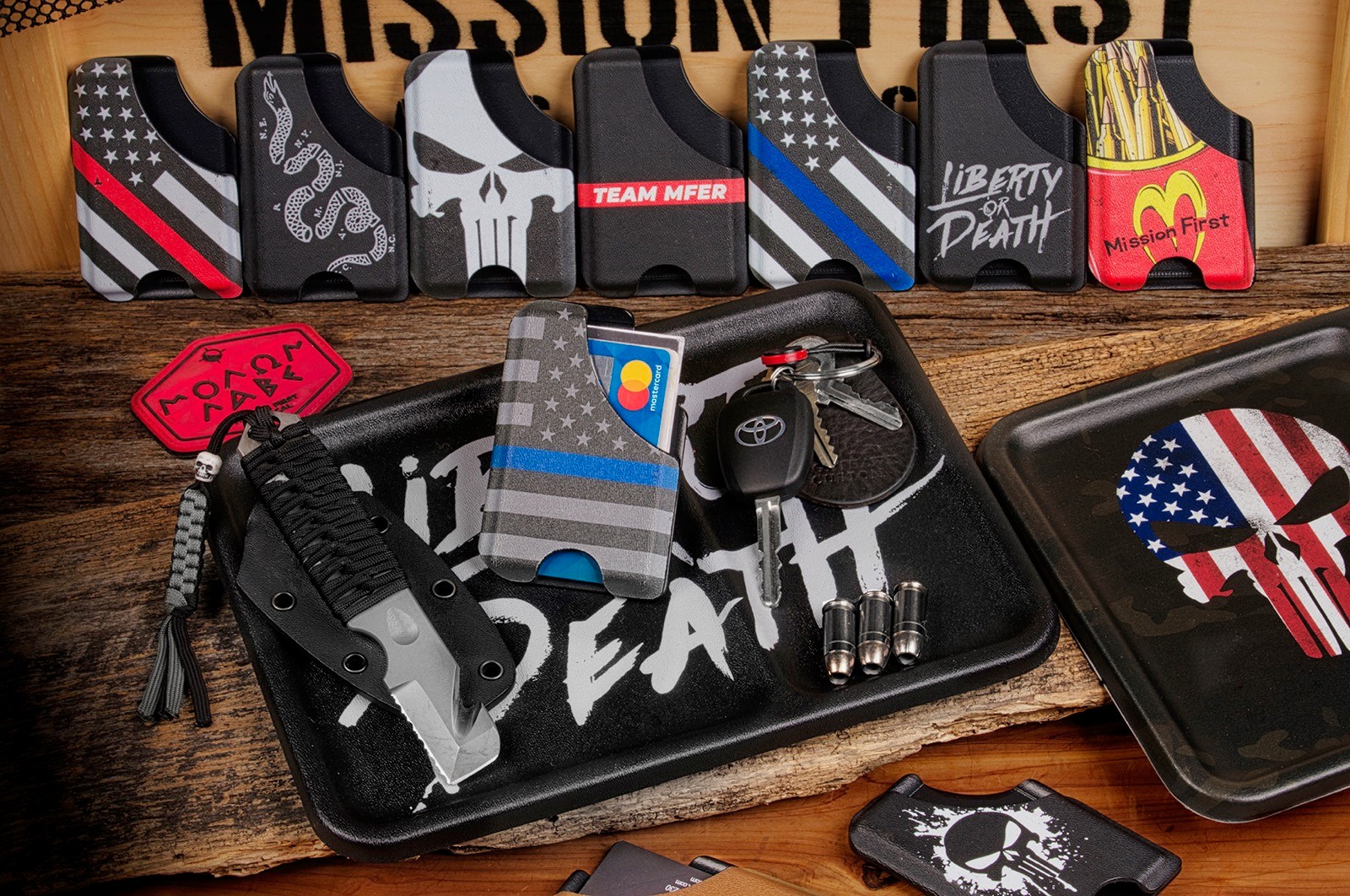