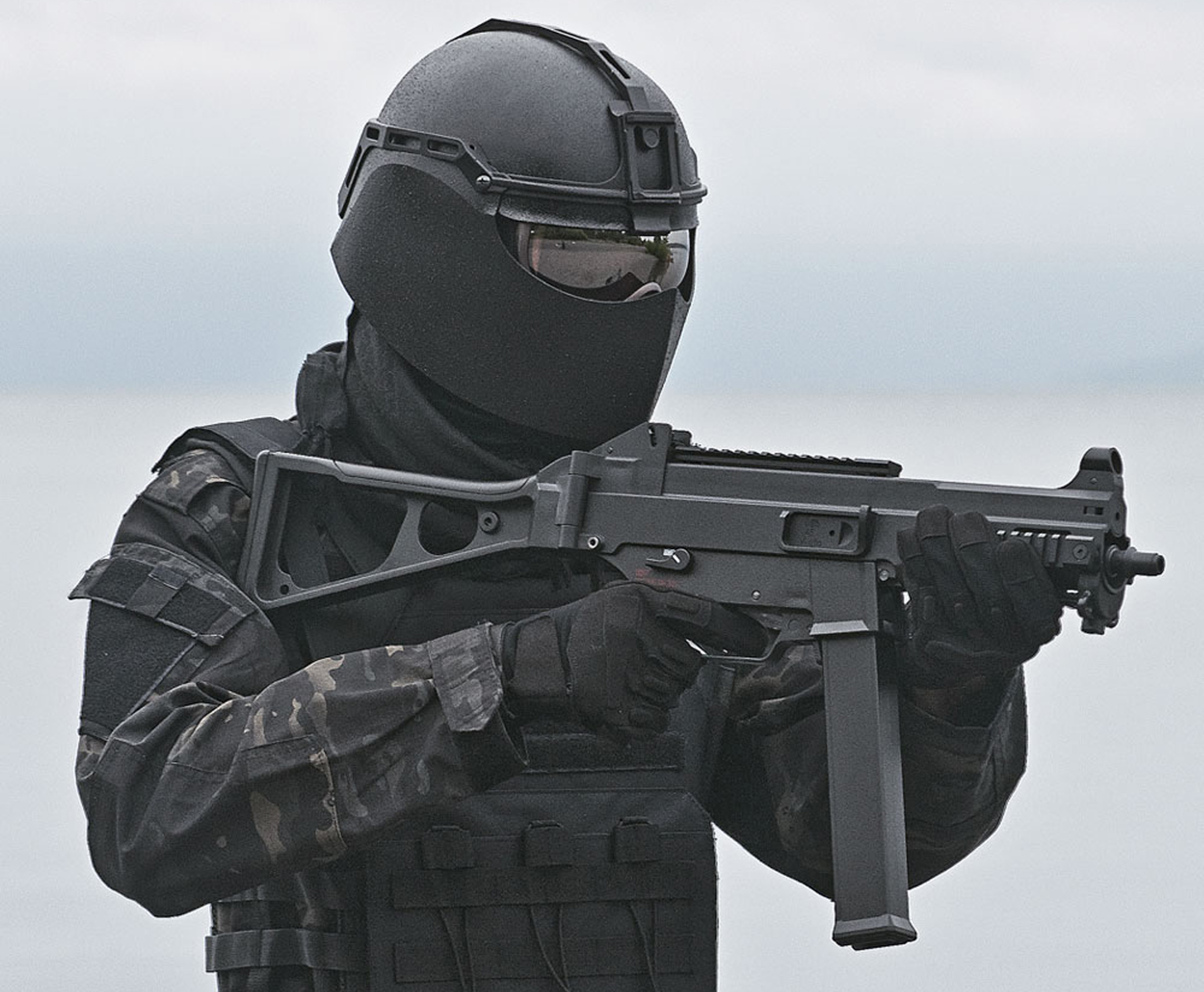 In response to the invasion of Ukraine and the threat to global democracy, Adept Armor rapidly expands its base in Europe to provide body armor and helmets to civilians, law enforcement, government agencies, and militaries.

Tulsa, Okla. (March 2022) – Adept Armor, an armor system engineering firm, is responding to urgent requests from European partners for personal protection products such as the Adept Armor NovaSteel™ helmet and Adept’s Mantis Armor Plate and Storm Systems. In the wake of the aggressive attacks by Putin’s forces against the democratic state of Ukraine, the urgency for personal protection for civilians and defending forces have reached critical demand. Adept Armor has quickly responded by pulling together resources to complete its European-based production and distribution facility, which was already months in the making, to meet demand.

Adept Armor’s products can be purchased directly from their website and are also available to European civilian and government tenders.

Adept Armor’s NovaSteel Helmet, in both the High-Cut and the ACH, are tested and exceeds VPAM standards for VPAM 3+ Special Threats. Considered the world’s toughest ballistic helmet, the NovaSteel is made from steel with rim-to-rim protection while developed with comfort and balance for the wearer. It is made to be capable of sustaining tremendous damage before the form or the function is compromised and offers minimal BFD and trauma performance. The NovaSteel shelf-life is best in class in the entire line-up of Kevlar-produced helmets currently on the market today.

The Adept Armor patent-pending Titanium Armor Plate, the “Mantis,” is multi-curved to military SAPI specifications for armor plates and weighs slightly over five pounds. It features all-around performance, stopping M193, M855m, M80 Ball, 7.62x39mm, MSC, and more – all at full velocity. The monolithic titanium strike-face yields upon impact, thus minimizing front-face fragmentation, in which rounds are stopped inside the plate rather than on its surface.

The Storm Titanium plate is a Level IIIa/Stab plate, also a multi-curve, 10” x 12” SAPI plate made of monolithic titanium alloy weighing 3.3 lbs. and a thickness of 0.2.” As a standalone, the Storm Titanium plate has an NIJ IIIa, Knife 3, Spike 3 rating. When used in conjunction with the Storm Foundation it has an RF2 (NIJ III plus M855 and other steel-cored rifle balls) threat rating.

The third plate in the Storm System series is the Disruptor. This Storm plate is made from monolithic toughened ceramic construction in a 10” x 12” multi-curve plate with a weight of 3.6 lbs. and a thickness of 0.35.” It does not have a standalone threat rating, but when used in conjunction with the Storm Foundation plate, it rates Level IV / RFS (.30-06 AP M2).

To see how the Storm System performs, check out this video.

Interested in armor materials, systems, test methods, and current threats? Check out Adept Armor’s incredible knowledgebase of information and glossary.  Learn more about Adept Armor on their new website or follow them on Facebook, Instagram, and LinkedIn. Receive a FREE bag and patch, as well as the latest news, offers, and promotions from Adept Armor when you sign up for the newsletter.

Adept Armor is a materials engineering and industrial design firm that focuses on the development of technologically advanced body armor solutions for the world’s elite fighting forces.  Pioneering the development of novel titanium, ceramic, and UHMWPE-based systems, Adept is spearheading technological development in the armor sector — and produces uncompromising armor for special circumstances. www.adeptarmor.com