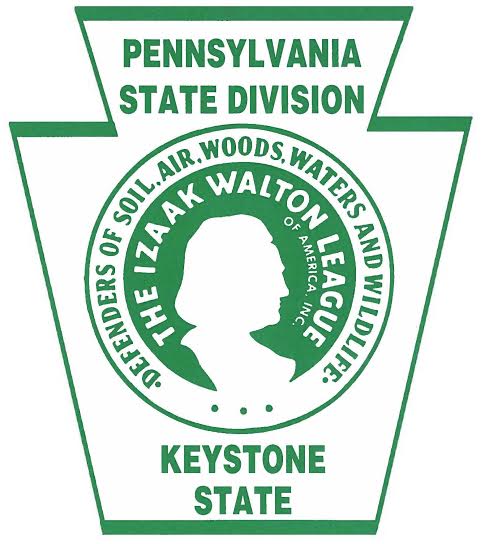 “We would like to announce that American Built Arms Company has joined us as our Platinum Sponsor. We can’t thank them enough for their support. This company is growing steadily and are really doing some innovative things,” said Sponsor Coordinator, Buddy Knight.

“We are thrilled to be the Platinum Sponsors of this match point series,” said Jason Combs, President and Founder of American Built Arms Company. “We look forward to joining the other corporate sponsors and competitors to make this a top-notch shooting event.”

The York IWLA #67 Action Match Point Series starts on Sunday, April 12, 2015 at 9:00 a.m. and continues with six monthly matches through September 2015. The one match shoot-off will take place in October. Both product and money prizes will be given to competition winners.