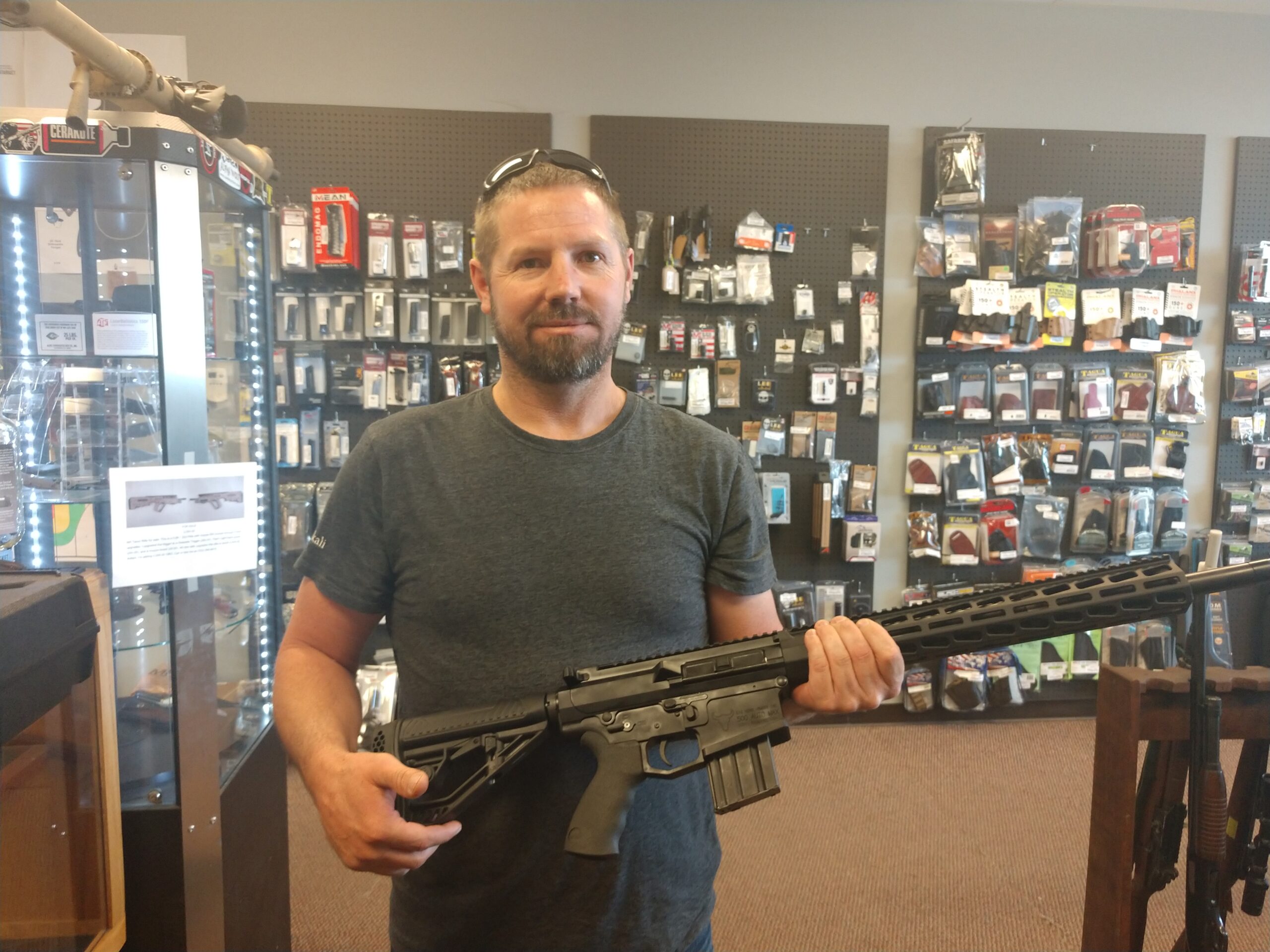 After selling 499 AR500 semi-auto rifles, Ethan E. from Green River, Wyoming, was chosen as the recipient of Serial Number 500.

Cody, Wyo. (August 2020) – Big Horn Armory (BHA), makers of big-bore firearms, is pleased to announce it has selected a winner from its AR500 semi-auto rifle giveaway to receive Serial Number 500. The first 499 orders of the BHA AR500 were entered into the drawing where one lucky winner was chosen at random. Ethan E. out of Green River, Wyoming, was selected as the winner to receive the 500th produced AR500 (Serial Number 500). His original AR500 was Serial Number 53.

Upon finding out he was the winner, Ethan exclaimed, “I can’t believe it, I think I’m going to cry right now! Holy moly, that’s the first thing I’ve won in my entire life! I don’t know what to say, I’m pretty shocked! I will say that the AR500 is one of the best AR platforms I’ve ever shot and most definitely the hardest hitting. I think everyone should own one! Thank you very much!” 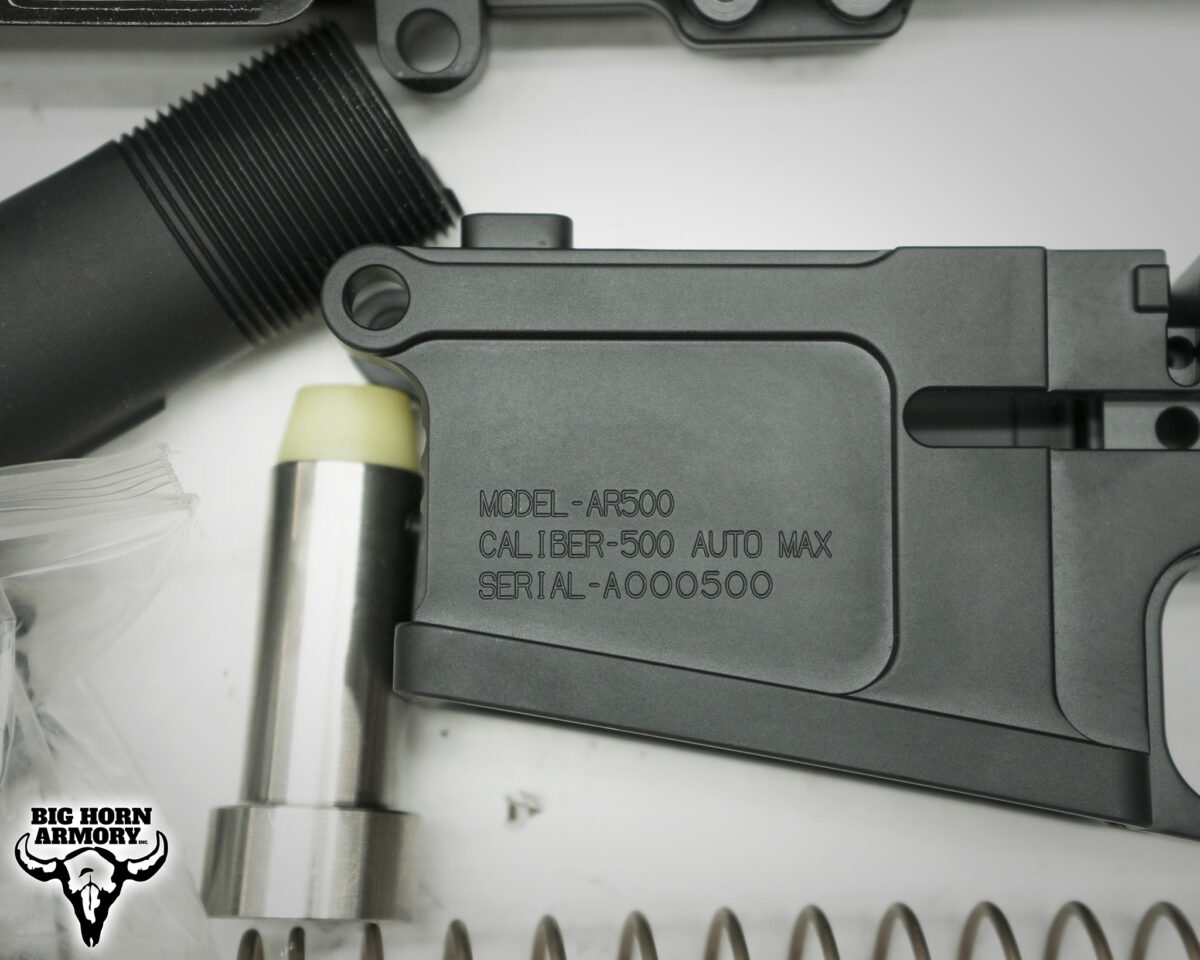 The AR500, chambered in 500 Auto Max, is the most powerful short-range semi-auto rifle in the world. Based on an AR 308 platform, it is capable of putting 50 BMG power on target with three trigger pulls with very reliable extraction.

The 500 Auto Max is a rimless 500 S&W Magnum. A very versatile cartridge, it can handle anything from prairie dogs to pachyderms to Peterbilt’s. The AR500 offers truck stopping power in a platform weighing less than 10 pounds. MSRP $1,999.