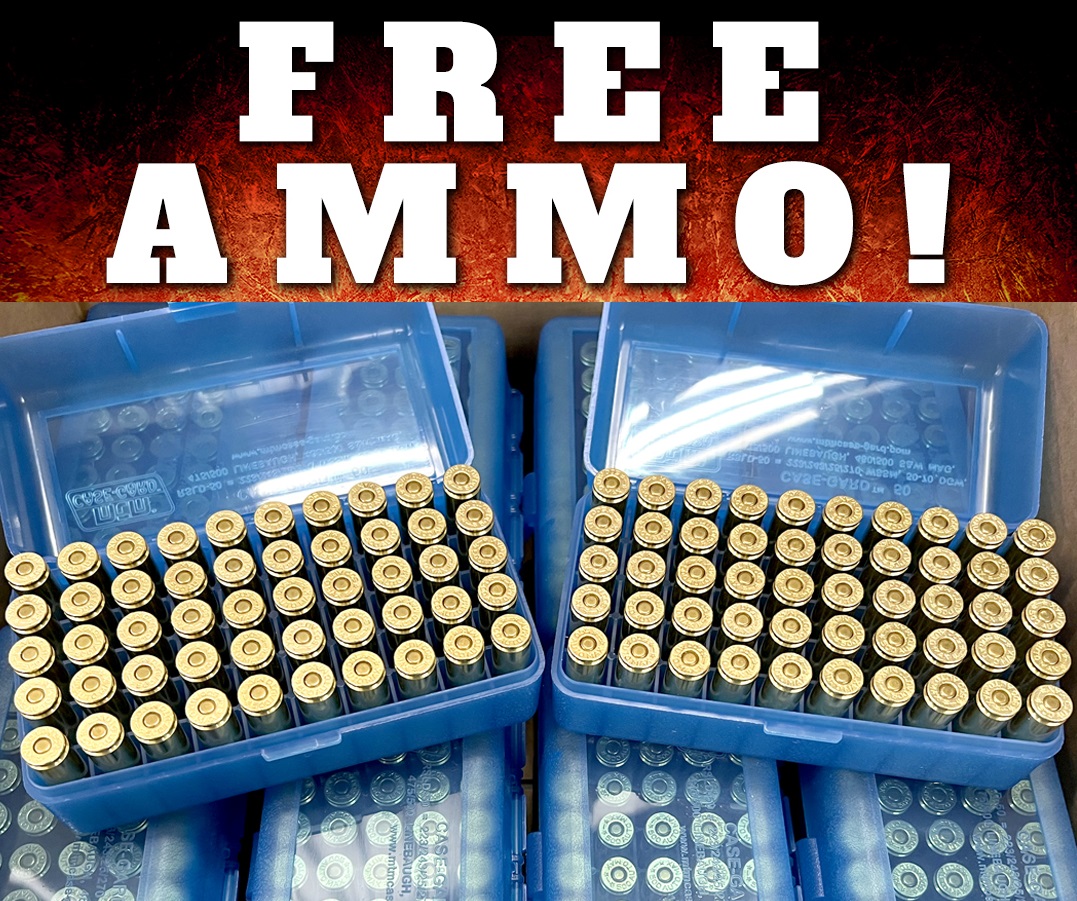 Cody, Wyo. (September 2022) – Big Horn Armory (BHA), makers of big-bore firearms, is pleased to announce it has extended its Labor Day promotion. BHA still has a limited supply of 500 Auto Max ammunition in-house available to give away with the purchase of a new AR500 Rifle or Pistol. Receive 100 rounds of 500 Auto Max ammunition FREE of charge with every new AR500 order until BHA’s ammo supply is gone. Ammunition can still be purchased from BHA’s three ammo manufacturers, but 100 rounds are available at no cost until BHA’s in-house stock has run out.

The AR500 is chambered in 500 Auto Max, a true 500-magnum cartridge capable of launching bullets from 200 grains to a staggering 700 grains. The AR500 is also capable of producing up to an astonishing 4600 FPE at the muzzle.

The AR500 rifle is an AR rifle like no other. BHA’s groundbreaking AR500 Rifle is the most powerful AR firearm available. The bold AR design and big bore 500 Auto Max cartridge put an unparalleled amount of power into a pleasant shooting, rapid firing, versatile rifle. This combination of size, familiar manual-of-arms, available accessories, and energy on target make the AR500 Rifle ready to handle almost any situation. The AR500 is also available in a braced-pistol configuration: the AR500 semi-auto pistol.

The 500 Auto Max is a rimless 500 S&W Magnum that is easy to obtain or reload. A very versatile cartridge, it can be had in loaded ammunition with bullets ranging from 350grns to an amazing 600grns. The handloader can utilize bullets ranging from 200grns to 700grns in almost any bullet type imaginable, including hard cast, jacket hollow points, monolithic solids, etc. This unprecedented range of bullet weight and design makes the AR500 suitable for anything from prairie dogs to pachyderms to Peterbilt’s. Truck stopping power in a platform weighing less than 10 pounds.

Only BHA offers a true, 500 magnum AR Platform with all of the features you expect in a premium AR, such as:

Weighing in at 9 lbs., the AR500 is enjoyed by shooters of all types, from target shooting to hunting, and is capable of taking any game on the planet. MSRP $1,999.