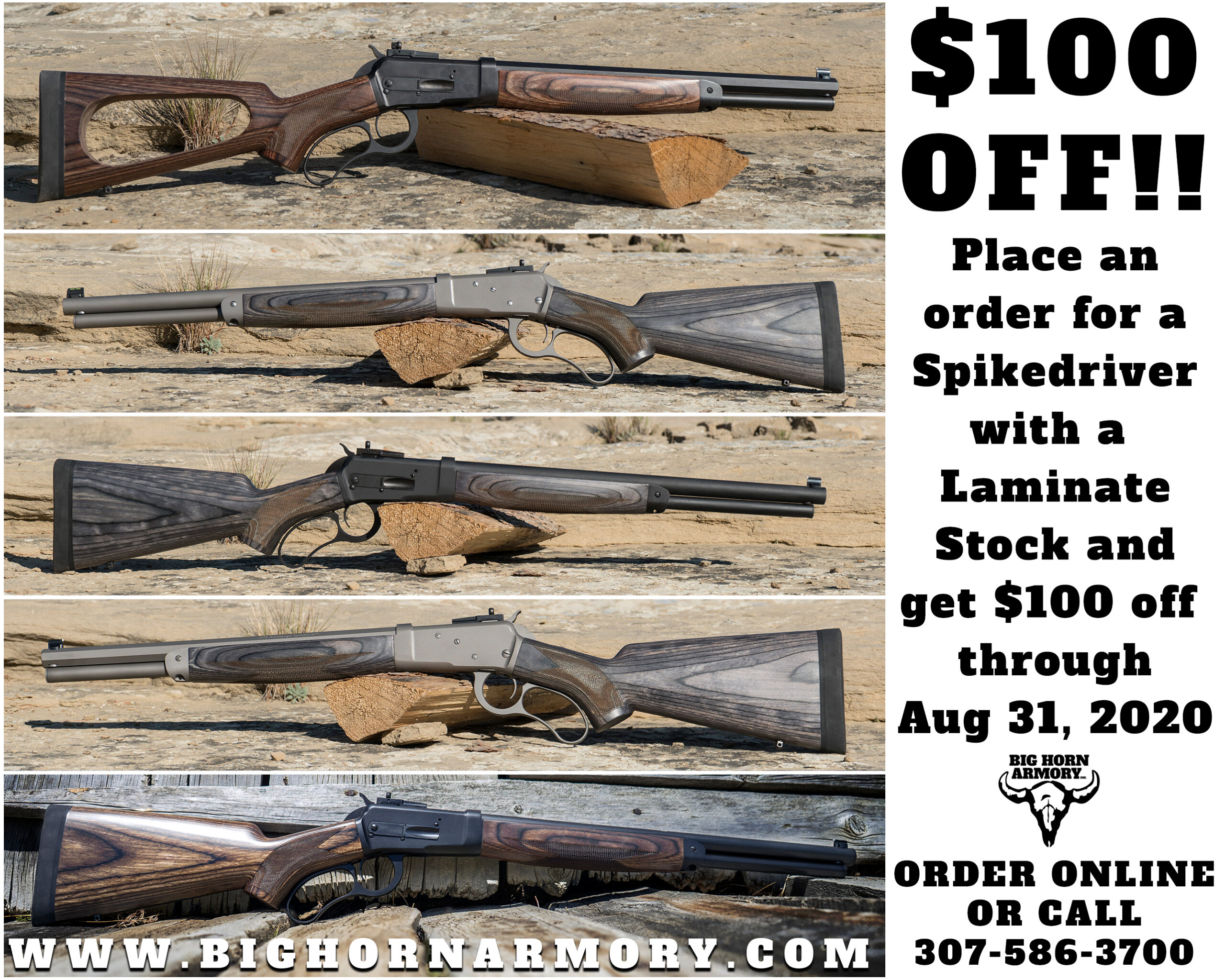 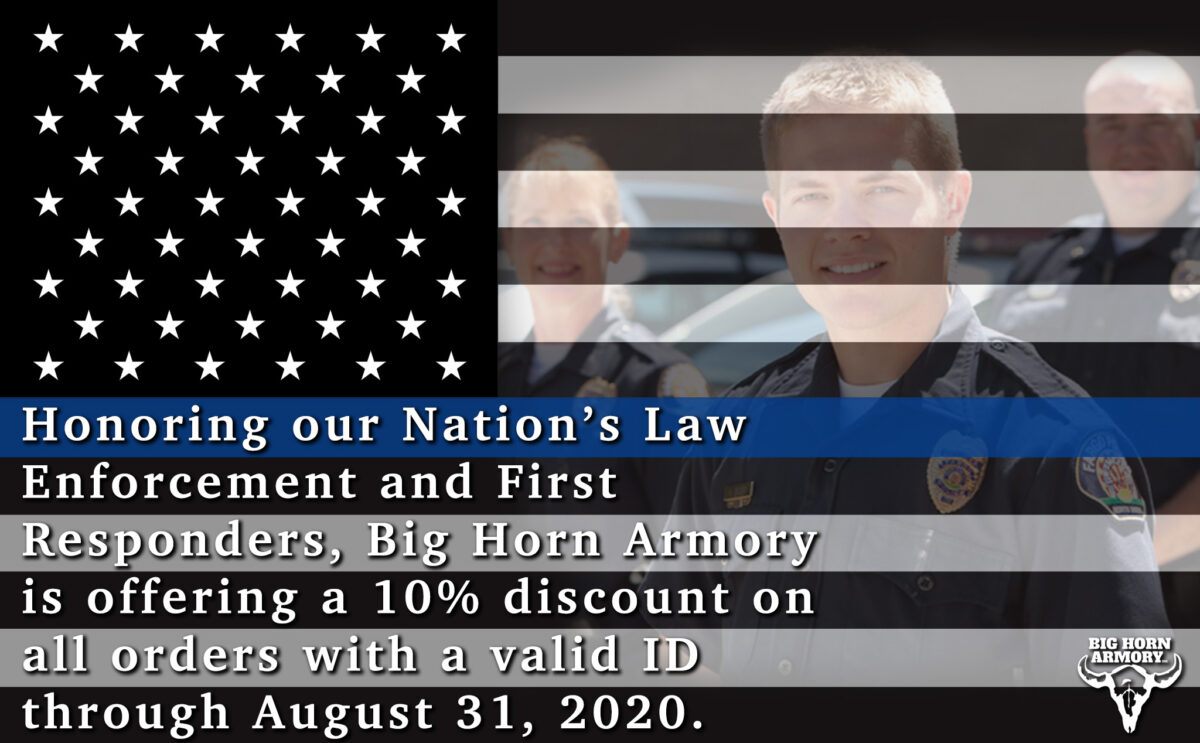 The first promotion is a double down on BHA’s commitment to the men and women in blue. BHA always has available a First Responder discount that is worth a five percent savings on purchases, however, BHA is furthering their support by doubling this discount to 10 percent on all purchases with proof of service with a valid ID through Aug. 31, 2020.

“While there are those out there calling to ‘Defund the Police,’ we continue to show our support for law enforcement. Most of the people who wake up and put on the uniform every morning do so to serve and protect the citizens of their town or city, and we applaud those who live by the credo to protect and serve. That’s why we’re doubling our standard First Responder discount to 10 percent on all orders for those current and retired members of law enforcement, first responders, firefighters, and EMTs. We thank you for all you do to make the places we live a little safer,” commented Greg Buchel, president of BHA.

The second promotion is a $100 discount available to all customers on any new purchase of a laminate stock lever gun now through Aug. 31, 2020. Laminate finishes are available in Gray or Brown and usually add a $50 upcharge.