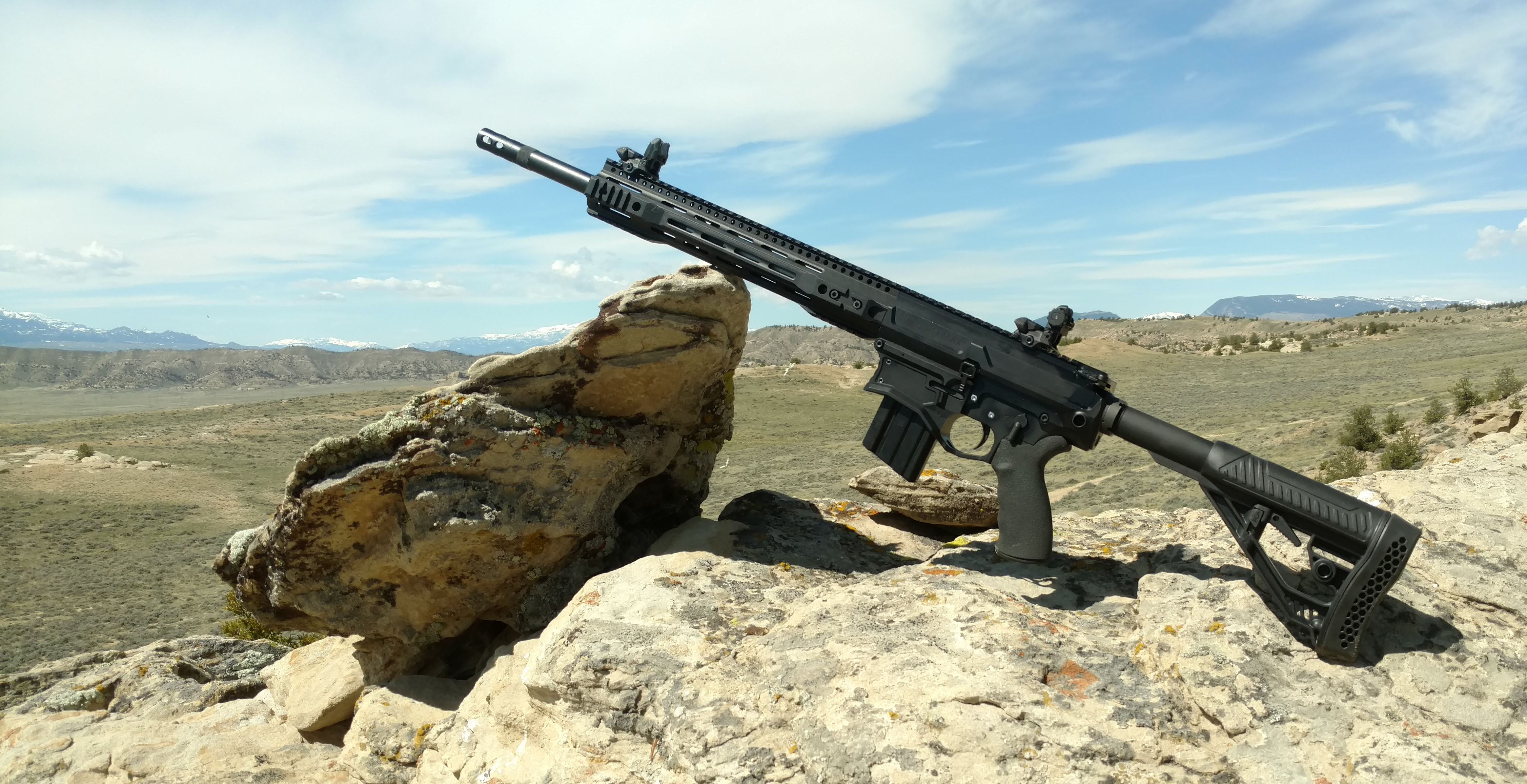 The four-day event, held in Bellevue, Washington, is a must see where innovators like Big Horn Armory showcase their big bore guns and the new AR500 on the range and at booth #229.

Cody, Wyo. (July 2018) – Big Horn Armory (BHA), makers of big-bore firearms, will be participating in the 2018 Triggrcon four-day event, July 26 – 29, at the Meydenbauer Center in Bellevue, Washington at booth #229. The event features some of the newest innovative firearms and firearms accessory companies in the country. The four-day event kicks off with an industry range day for exhibitors, media, industry and LEO/Mil attendees, followed by an industry only exhibition day. The weekend is reserved for firearms enthusiasts to get a chance to see the latest in new firearms technologies.

BHA will be showcasing their AR500 in 500 Auto Max semi-auto rifle, as well as the gun that started it all, the Model 89 500 S&W, in both carbine and rifle versions. Attendees will get the chance to shoot the AR500 in 500 Auto Max. Unlike other big bore rifles on the market that shoot .458 SOCOM, BHA’s AR500 will amaze attendees with its low recoil and super comfortable Adaptive Tactical EX Performance buttstock.

“We enjoy Triggrcon because it offers a chance to get customers on the range with our guns,” Greg Buchel, founder and president of BHA, commented. “I can’t tell you how many times we have customers comment on social media after they have shot our guns, on how surprised they were regarding the AR500’s low recoil. Our big bore guns have knock down power at the end of the muzzle, not the buttstock.” 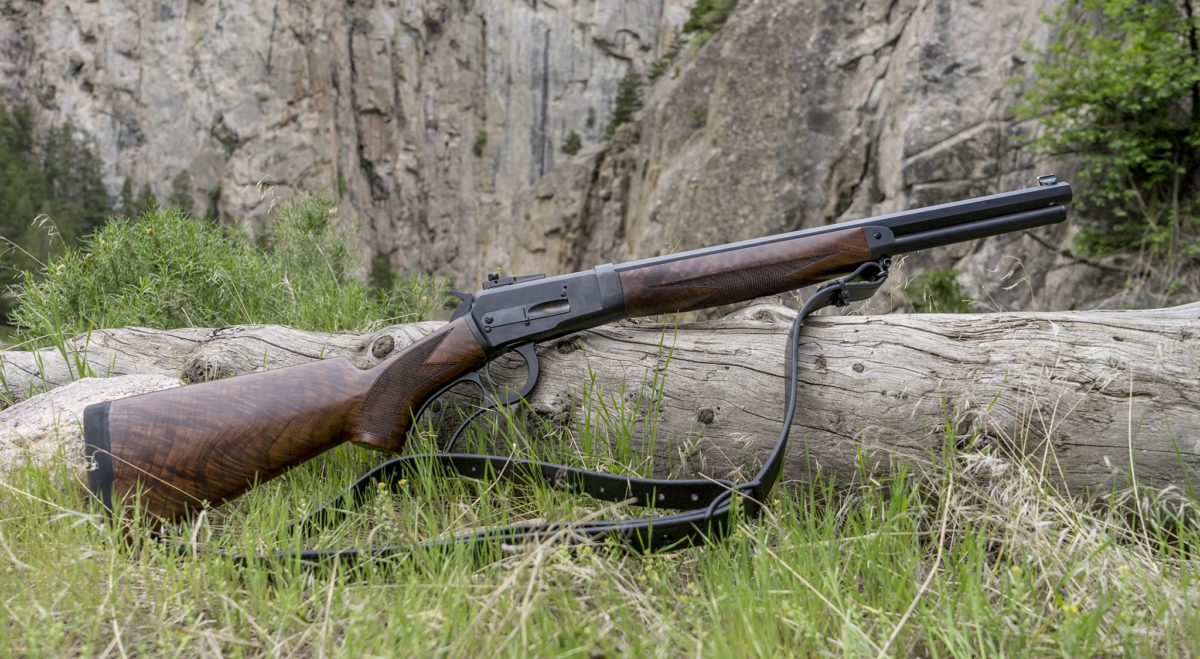 Big Horn Armory was founded in 2008 with the expressed intention of designing a Browning-type lever-action gun chambered in 500 Smith & Wesson Magnum. The Big Horn Armory Model 89, made in America, closely follows the work of John Browning with modern refinements courtesy of modern metallurgy and machining capabilities. The first rifles began shipping in September of 2012 and since then, BHA has added to their big bore lineup with a Model 90 Carbine in 460 S&W, the Model 90A in 454 Casull, the Model 90B in .45 Colt, the Model 89A in 500 Linebaugh and the Model 89B in .475 Linebaugh. In 2017, Big Horn Armory took a departure from its lever-action series and developed the AR500 Auto Max, the most powerful short-range, semi-auto based on an AR .308 platform.