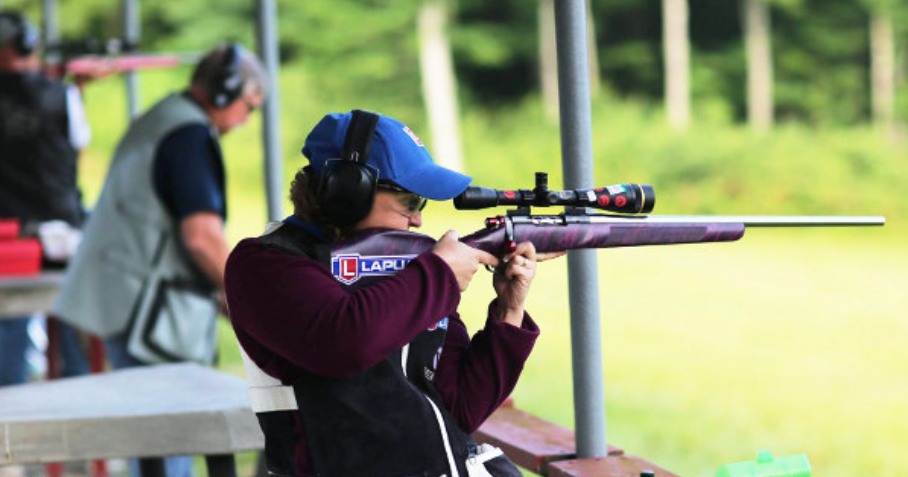 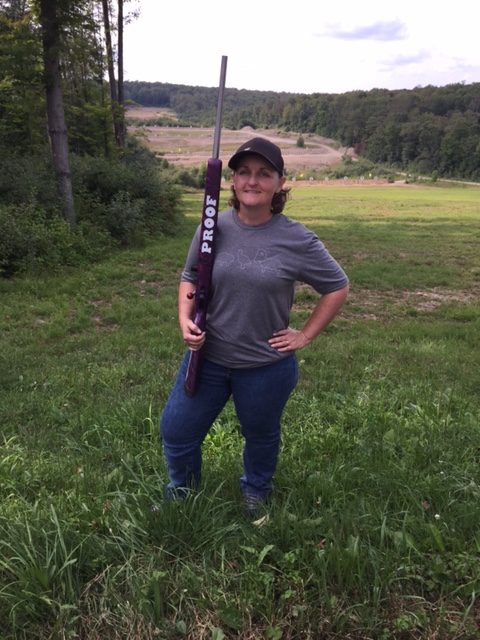 “I swept all four guns in the U.S., and then I swept all four in Canada,” Winstead-Severin said of her recent victories. “It’s kind of surreal, me being at the top of my game and having everything come together for so many matches.”

This is Winstead-Severin’s first year shooting a PROOF barrel, but she said it was a good match from the very beginning. In fact, since switching to PROOF, she’s done nothing but rack up championships.

Her Canadian victory marked the end of the season for Winstead-Severin until next year, when she will no doubt begin collecting wins once again.

“Cathy is a great brand ambassador for our product,” said PROOF Research Chief Marketing Officer Derek McDonald. “We are proud of her accomplishments and excited to have contributed to her success by providing world-class gear that enabled her to translate her phenomenal shooting skills into wins.”