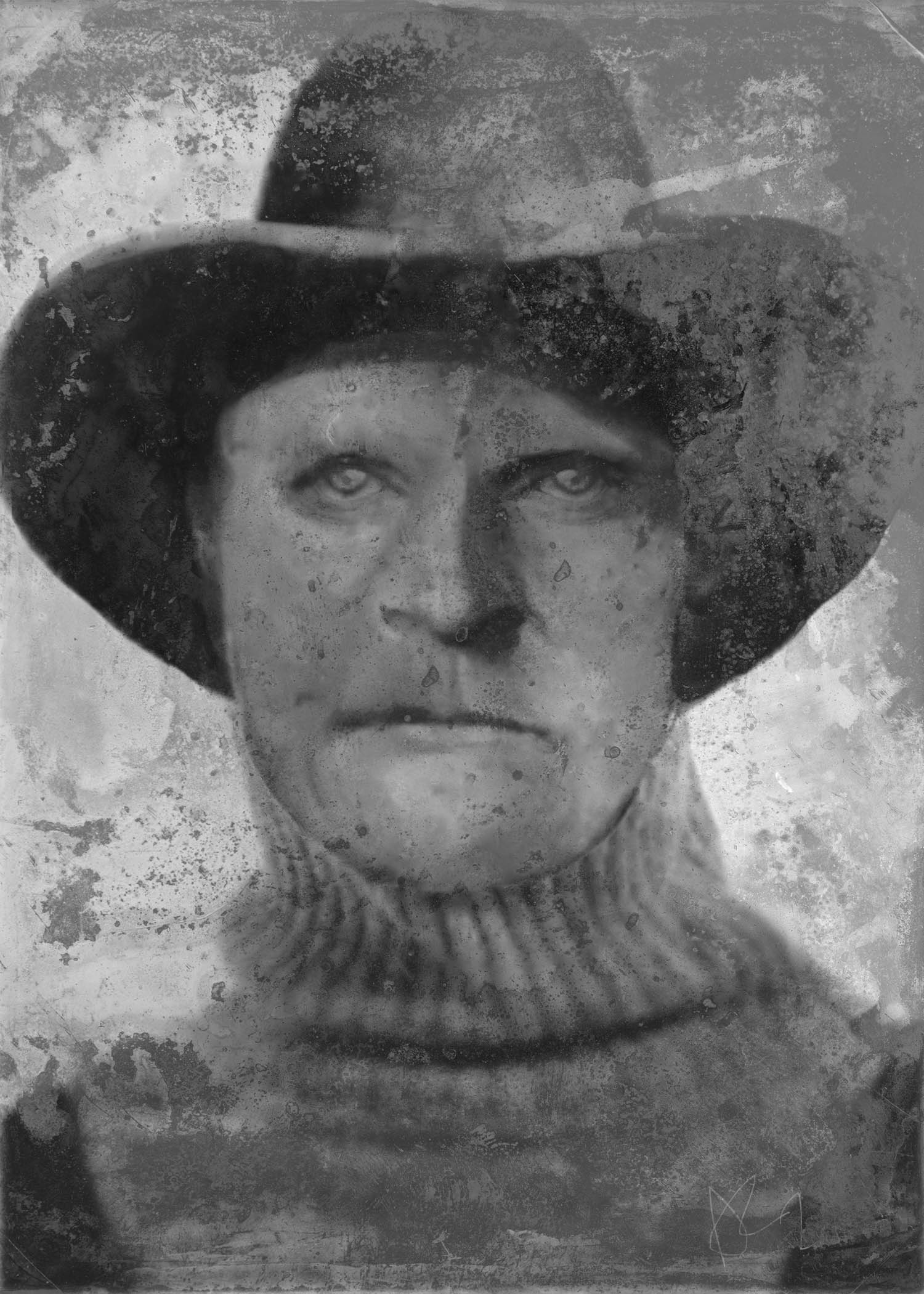 The Woodlands, Texas (December 2019) – Known as the Civil Defense Caves in Dubois, Idaho, the ancient lava tubes, once a valuable resource during the Cold War, have become a family excursion for exploring the easily accessible caves. In August of 1979, one family hunting for arrowheads in the caves, instead turned up a headless, burlap wrapped male torso. Local law enforcement had little to go on except that the torso was found outfitted in a dark red sweater. A little over a decade later, another youngster exploring the same cave came up with more burlap wrapped remains: two arms and two legs. Law enforcement brought in volunteers to search for a key component to the mystery, the head. Unfortunately, it was not found, and the case eventually went cold.

The remains, which became known as the Buffalo Cave Torso, were examined by the FBI’s elite forensic team with no resulting identification, and also examined at the Smithsonian, again without an identification being made. The case was eventually turned over to Idaho State University’s anthropological researchers in cooperation with the Clark County Sheriff’s Office. Dr. Amy Michael, at the University of New Hampshire and formerly of ISU, and Dr. Samantha Blatt at ISU reached out to Anthony Redgrave for help. Redgrave is a team leader at the DNA Doe Project and the lead forensic genealogist at Othram. With funding assistance from the DNA Doe Project, work began to see if DNA testing could reveal the identity of these remains.

Othram’s laboratory digitized the degraded remains from this case using Forensic-Grade Genome Sequencing™. Once the genetic data was generated, Redgrave and his team took over building a genetic genealogical tree and what happened next was a surprise to everyone.

The Buffalo Cave Torso was not forty or so years old. It was an incredible 103 years old. In a press conference held on December 31, 2019 at the Clark County Community Center in Dubois, Idaho, the Clark County Sheriff’s office announced the identity of the victim and expressed thanks to the team for enabling a positive identification.

“We can now confidently say that the torso found in the Civil Caves in 1979 belonged to Joseph Henry Loveless, born in Utah Territory in 1870,” Anthony Redgrave commented. “This is one of the oldest cases solved using autosomal DNA. We solved the case in about three and a half months after getting the DNA information back from the lab.”

“Henry” Loveless, born in 1870, and murdered in 1916, was a known bootlegger and counterfeiter. He had many encounters with the law and went by a number of aliases, including Walter Currans/Cairins, Cairns and Charles Smith. In May of 1916, he took an axe to his wife, Agnes Octavia Caldwell and fled, wearing a maroon sweater under overalls. Having escaped jail numerous times with a saw kept secretly in his shoe, he eventually befell a grisly fate, not unlike that which he inflicted on his wife, in the depths of the Civil Defense Caves of Idaho.

“Our team is proud to have helped law enforcement with this historic identification as it showcases the power of Othram’s forensic sequencing in digitizing and preserving even the most degraded and contaminated evidence, ” said David Mittelman, Othram CEO, “We look forward to scaling this approach in the New Year to bring this technology to more unsolved cases.”

Othram is the world’s first private DNA laboratory built specifically to apply the power of modern parallel sequencing to forensic evidence. Our scientists are experts at recovery, enrichment, and analysis of human DNA from trace amounts of degraded or contaminated materials. We are passionate about developing and deploying new genomic technologies in dedicated forensic environments. Founded in 2018, and located in The Woodlands, Texas, our team works with academic researchers, forensic scientists, medical examiners, and law enforcement agencies to achieve results when other approaches failed. Follow Othram on Twitter @OthramTech or visit Othram (http://request.othram.com) to learn how we can help you with your case.