Introducing the Alien Gear Holster® Photon Holster, the Most Versatile Holster on the Planet 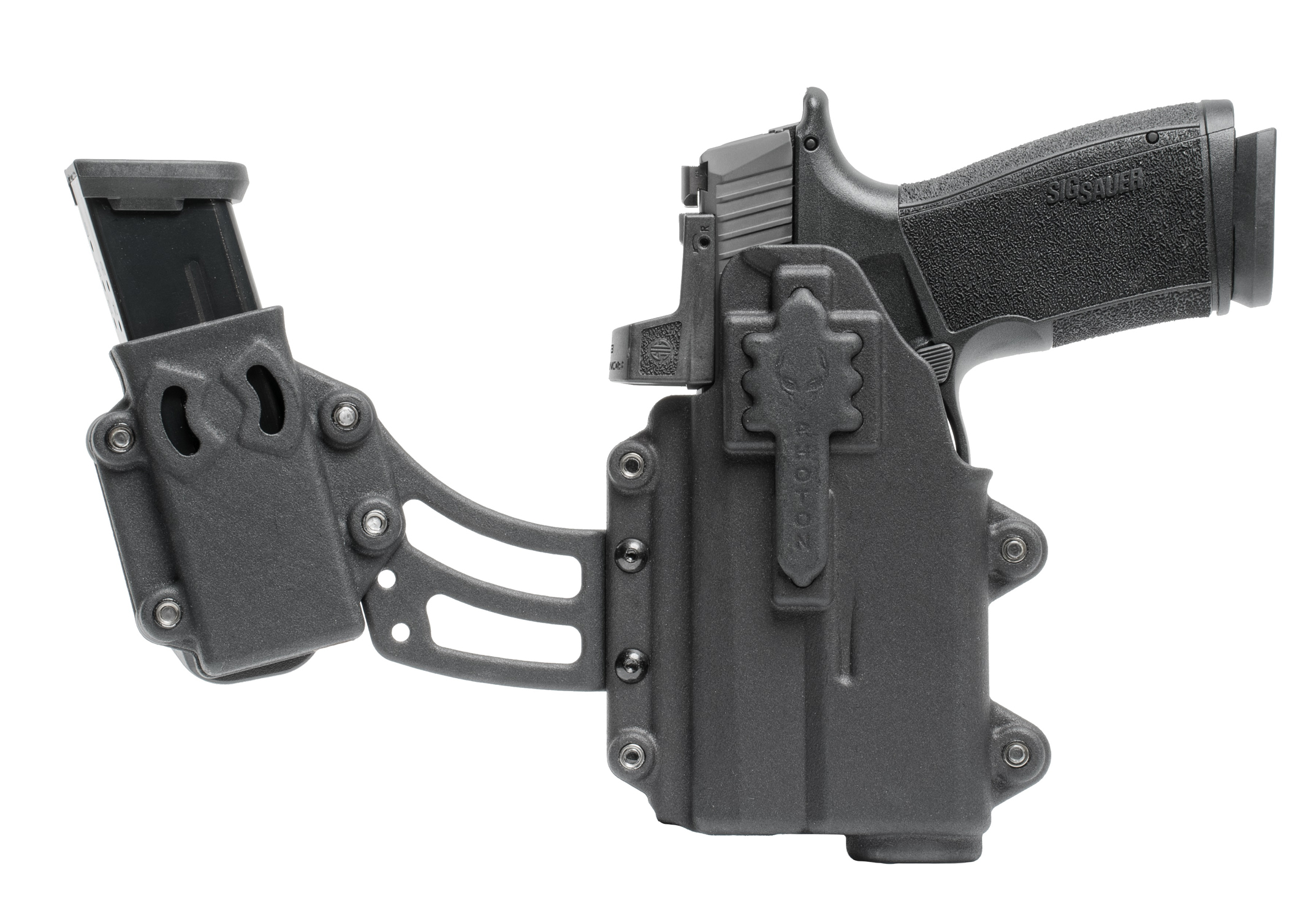 Alien Gear Holsters® New Photon Holster is the most feature-rich holster ever created and practically sells itself!

Post Falls, Idaho (January 2023) – Alien Gear Holsters®, designers and manufacturers of American-made holsters and firearms accessories, and the Rapid Force™ line of Level 2 and Level 3 Duty Holsters, proudly introduce the most versatile concealed carry holster ever developed: the Photon. The Photon holster will be featured at the 2023 SHOT Show® at Booth 10174, to be held Jan. 17 – 20, 2023, in Las Vegas, Nevada. 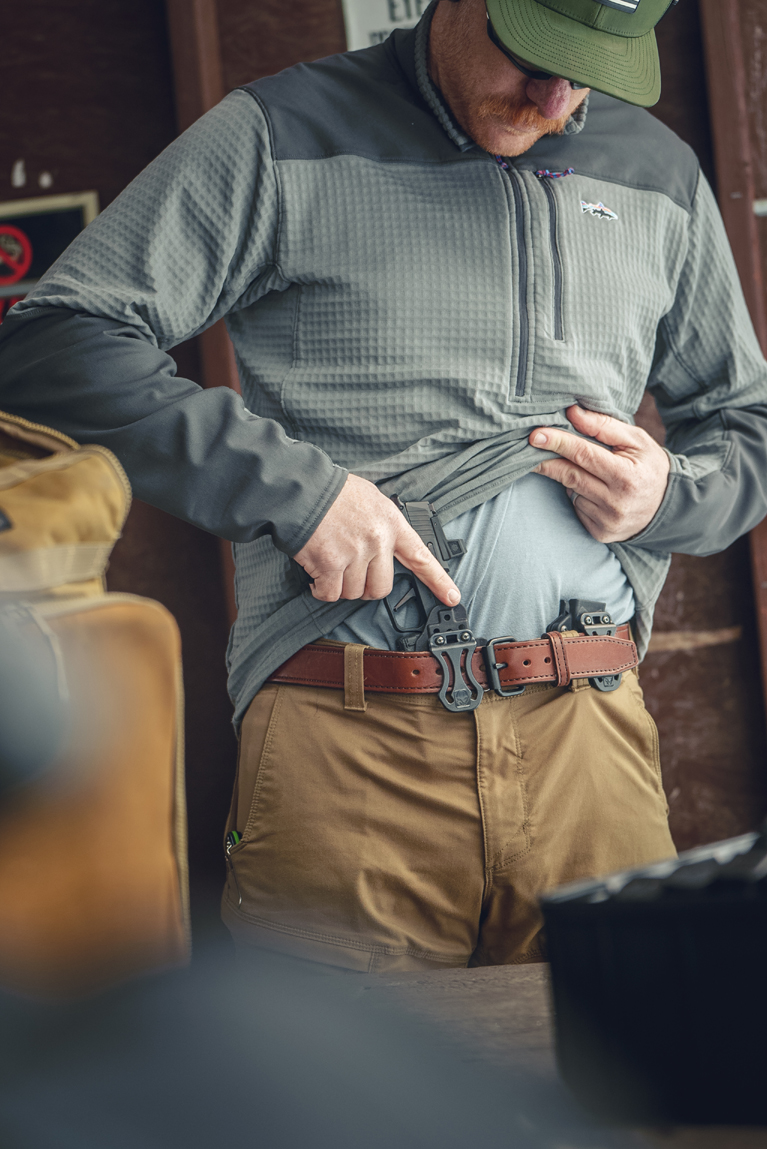 “The Photon was developed with our retailers in mind,” Sandi Little, COO of Alien Gear Holsters, commented. “Knowing the difficulty in assessing a customer’s needs and fitting those needs to the right concealed carry holster, we simplified the process by producing a holster, the Photon, that is incredibly multifaceted.”

The Photon holster is the only holster on the market that includes all of the following features in one holster: 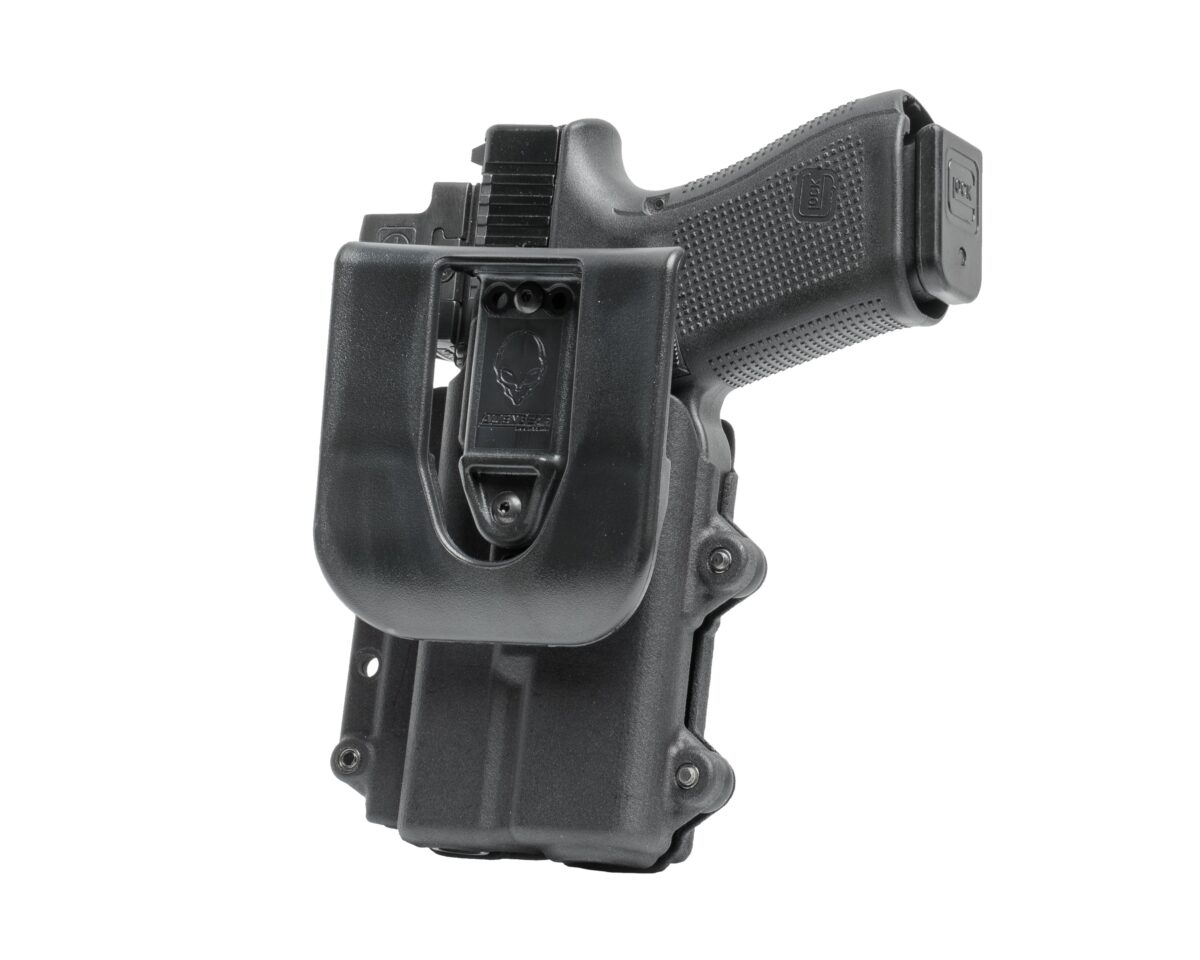