Nagel shot consistently and cleanly throughout the day resulting in top scores in the Limited and Open Divisions. His double 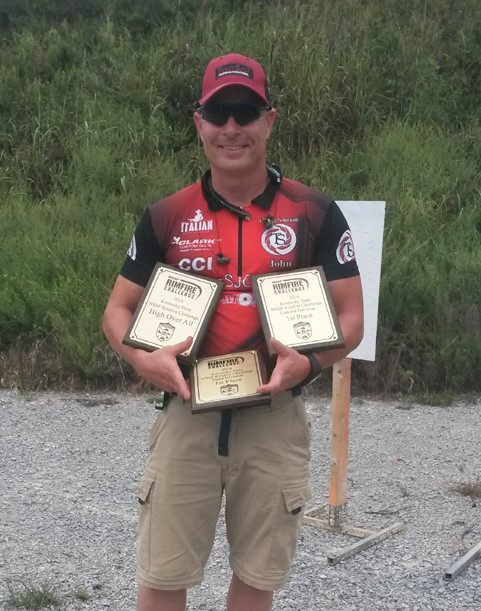 win secured the top spot of High Overall Champion for the event. Nagel credits his sponsor’s products as part of the process that keeps him winning.

“I used IGG’s Copper Eliminator, then applied their Tactical Formula to inhibit any copper build up during the event and, finally, True Grease to reduce friction. I didn’t have to use anything else during the match to keep my four guns in competitive shape. After shooting a little more than 500 rounds at the match, I’ll put these guns through the same process with only IGG products. They keep my guns singing and me winning!” remarked Nagel.