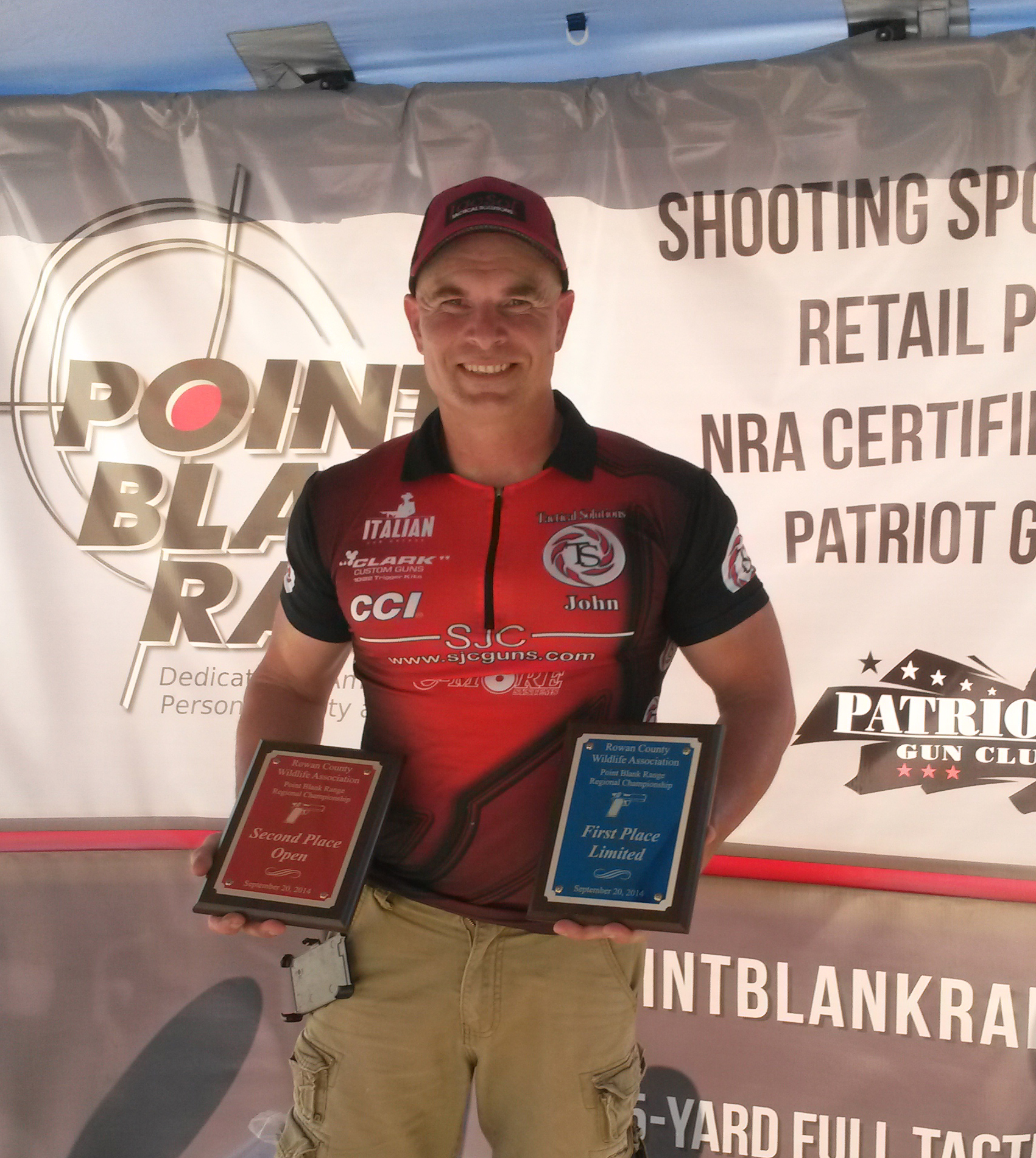 This NSSF Regional match included many top competitors facing 12 stages of rimfire steel shooting. It consisted of six rifle stages and six pistol stages with each stage featuring five strings of fire at five steel targets. The best four strings on each stage counted for each competitor.

“After shooting 24 stages with four guns and firing close to 800 rounds in the day, I had zero gun issues,” John exclaimed proudly. He continued, “I attribute this to my meticulous match prep, which is Italian Gun Grease, the only product line for me. If you consistently want to place at the top, you need IGG products.”