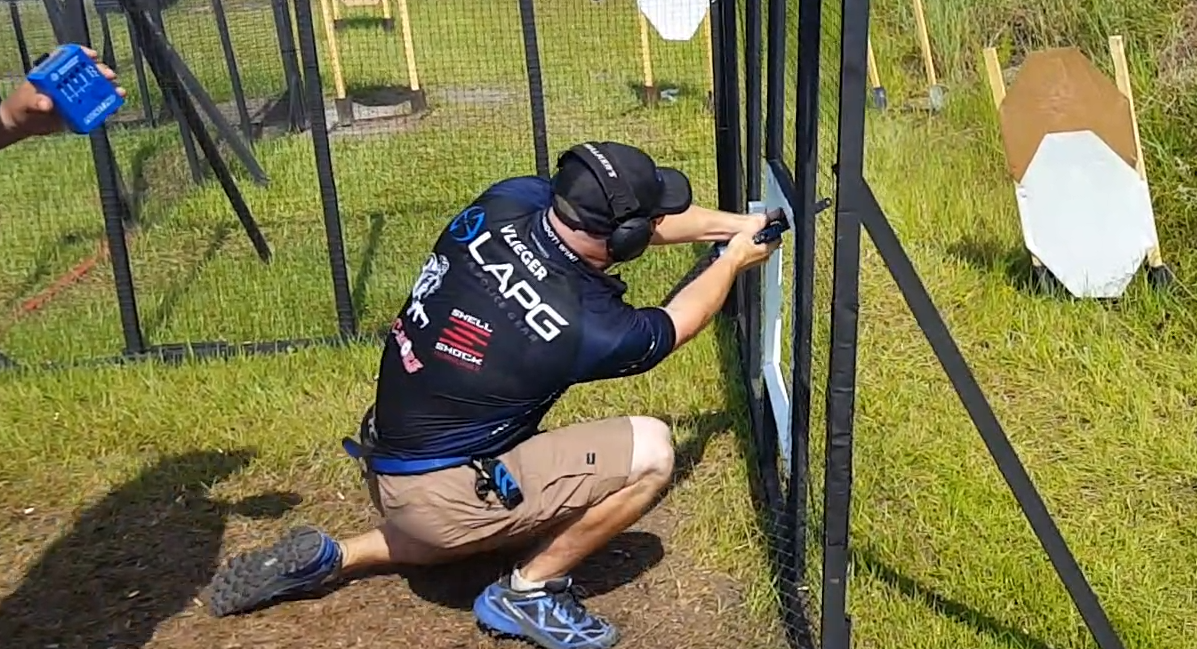 Westport, Conn. (July 2018) – Shell Shock Technologies, LLC., an early stage technology and manufacturing company focused on developing innovative case technologies for the ammunition industry, is pleased to announce its sponsored shooter John Vlieger placed 7th in the Open Division and 8th Overall at the 2018 U.S. IPSC Nationals, held at the Universal Shooting Academy in Frostproof, Florida, July 13 – 15, 2018. Vlieger finished with 1125.0094 match points and a time of 167.11. Watch a compilation of Vlieger competing at the match below:

The first qualifier match for the 2020 World Shoot is over and done and I'm left with a long list of things to work on. Managed a 7th place finish at the US IPSC Nationals among some of the best talent in the sport despite the heat and humidity, and am thankful for the opportunity to compete at a great event. Big thanks to Shannon Smith Shooting and Universal Shooting Academy for putting on a wonderful event that tested everyone to the limit.Shot with a great crew and had a grand time with the likes of #chillfire Randy, Cody, Scott, Lesgar, Paul, Gilbert and Deven. Always fun to shoot with people of that caliber.Big thanks to my sponsors LA Police Gear (use code GOSHOOTWIN for 15% off, Shooters Connection Inc, Shell Shock Technologies, Rudy Project (visit bit.ly/rudy-gen17 for great deals on excellent eye pro), and Viking Armament. Heres to working out the kinks and being more prepared for the next challenge!U.S. Practical Shooting Assn. (USPSA)

“My Shell Shock Technologies cases, loaded to +P+ pressures, held up to the heat, humidity and challenge once again down in Florida. I was able to focus on the task at hand and apply myself without equipment worries to drag me down. Here’s to the next challenge!” commented Vlieger.

Vlieger can be seen competing next at the 2018 USPSA Cheely Custom Gunworks Area 5 Handgun Championship, to be held at the Brooklyn Sportsman’s Club in Brooklyn, Michigan, August 1 – 5, 2018. 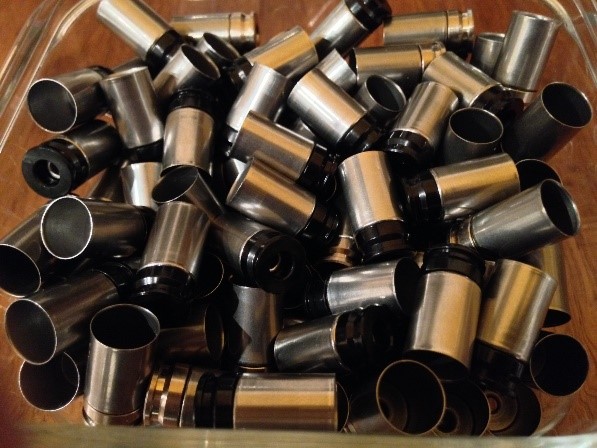