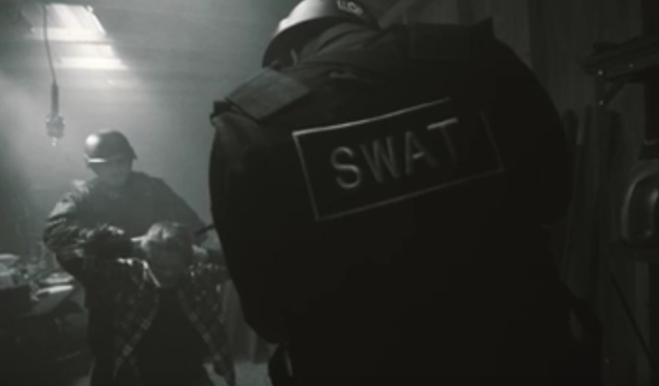 Morphix Technologies®, an innovator in the science of detection devices for dangerous chemicals, has released a new commercial, “Take Back the Homefront,” for its TraceX® Explosives Detection Kit. The commercial highlights how Homemade Explosives (HMEs) have moved from the front lines to the Homefront and how law enforcement has joined the fight. Whether trying to stop attacks before they happen or investigating an incident after it’s occurred, it’s important that officers have the tools they need to keep people safe.

“With all of the recent terrorist attacks throughout the world that have utilized HMEs, we felt it was important to get the word out there about the TraceX® Explosives Detection Kit. This commercial will help inform the law enforcement community of the TraceX® Kit’s many benefits.  Ideally, every officer in the field should be equipped with this rugged, reliable and easy-to-use kit to help them identify bombers, bomb-makers and their bomb-making facilities,” commented Kimberly Pricenski, VP of Sales and Marketing for Morphix Technologies.

If you’d like to receive more information on the TraceX® Explosives Kit and how it can aid in detection of common explosive materials, please contact Morphix Technologies® toll free at 800-808-2234 or locally at 757-431-2260. You can also email sales@morphtec.com.