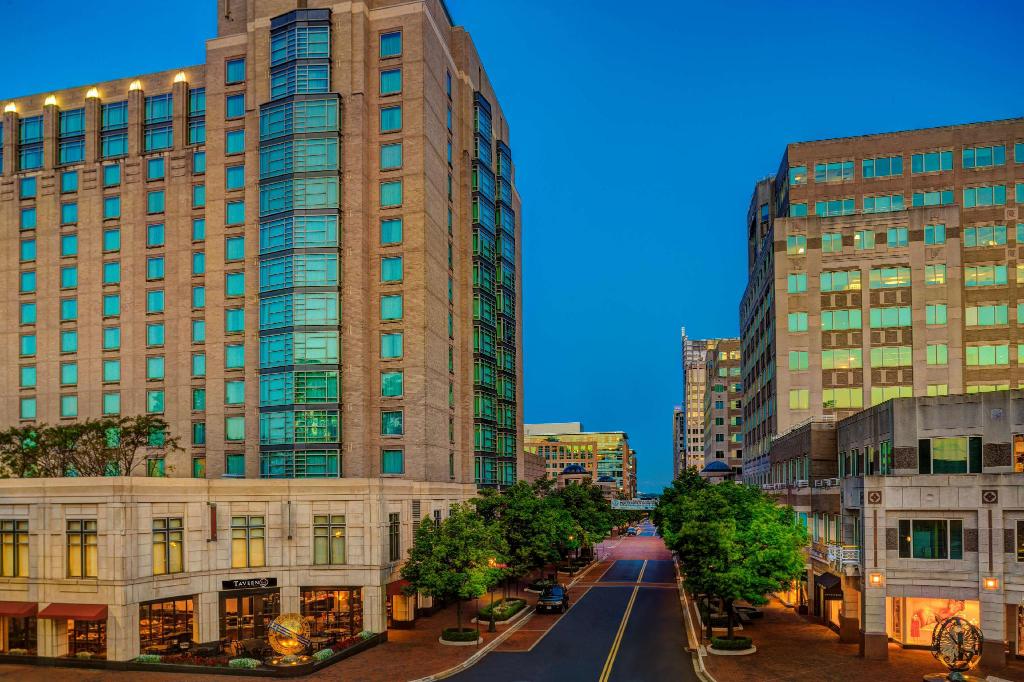 The North American Association of Uniform Manufacturers & Distributors (NAUMD) and its Public Safety Suppliers & Retailers (PSSR) division announce registration is open for the annual networking conference and exhibits to be held April 26 – 28, 2020 at the Hyatt Regency, Reston, Virginia.

Omaha, Neb. (October 2019) – The North American Association of Uniform Manufacturers and Distributors (NAUMD) and its Public Safety Suppliers & Retailers (PSSR) division are pleased to announce registration has opened for the 2020 NAUMD Conference & Expo to be held April 26-28, 2020 at the Hyatt Regency in Reston, Virginia.

The event location is central to the United States seats of Government and Law Enforcement agencies, as well as just off the east coast artery of I-95, the main interstate highway running from Miami, Florida to the Houlton-Woodstock border crossing in New Brunswick, Canada. The location is central to government, government contractor companies, defense, high-tech, financial, hospitality and medical corporation headquarters.

“We are very excited to host our annual conference and expo on the doorstep of our nations’ capital,” Steve Zalkin, president of NAUMD said. “After the success of last year’s event in which we partnered with the National Association of Police Equipment Distributors (NAPED), thus increasing our membership’s opportunities to network and create new business relationships while seeing and purchasing the latest products, we merged NAPED with NAUMD. Now, our membership is stronger than ever and we expect the 2020 event to be our biggest and best yet.”

The event includes exhibit space for manufacturers, break-out sessions for educational opportunities, networking opportunities including a golf tournament, receptions and the Awards Banquet. During the Awards Banquet, NAUMD announce the Image of the Year Awards, the Best Dressed Public Safety Awards, the Innovation Awards, the Lifetime Achievement Awards and the Rising Star Young Leader Awards. More information on how to be considered for the NAUMD awards program to follow.

Participation is open to members of NAUMD and NAUMD’s PSSR division. To learn more about joining and the special opportunities afforded to members, contact Steve Zalkin at steve@naumd.com. To register as an exhibitor or attendee for the event, visit www.naumd.com. Booth space is limited.

About North American Association of Uniform Manufacturers and Distributors (NAUMD):

The NAUMD was founded in 1932. This association is a community for the uniform and image apparel industry. It is composed of manufacturers, distributors and associated companies that have a common bond in the future of our industry.

We exist to enable our members to create opportunities for a better future.  We do this by connecting ideas and people in ways that provoke conversations and inspire innovation.  The NAUMD is about building a community where strategic relationships are formed, problems are solved and meaningful information empowers a better future. www.naumd.com