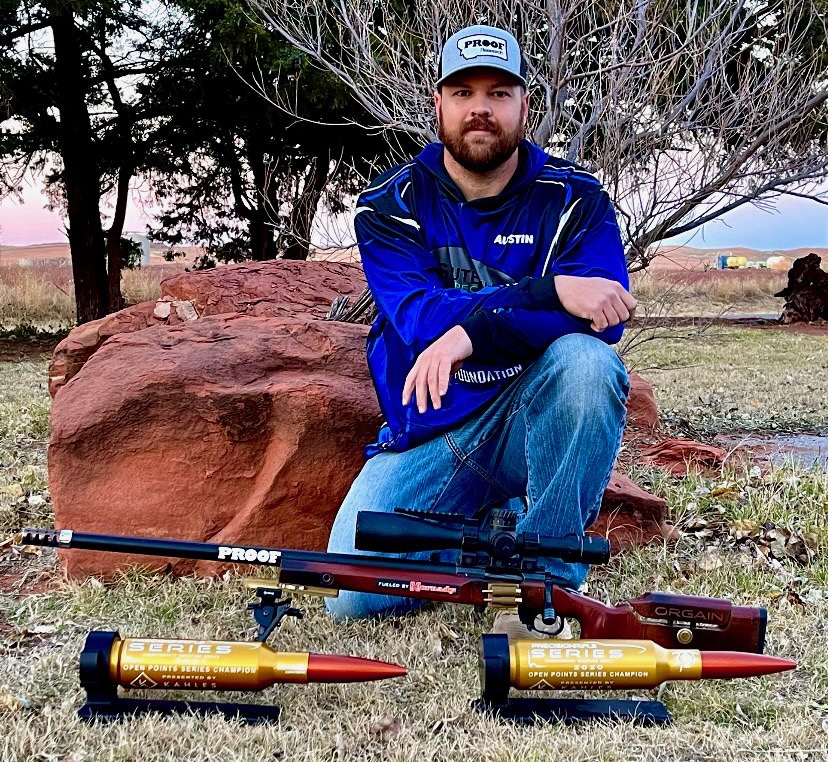 Orgain commented, “The consistency and accuracy that I see from PROOF barrel to barrel makes my job so much easier. Break one in, load the same charge, and go hammer.” 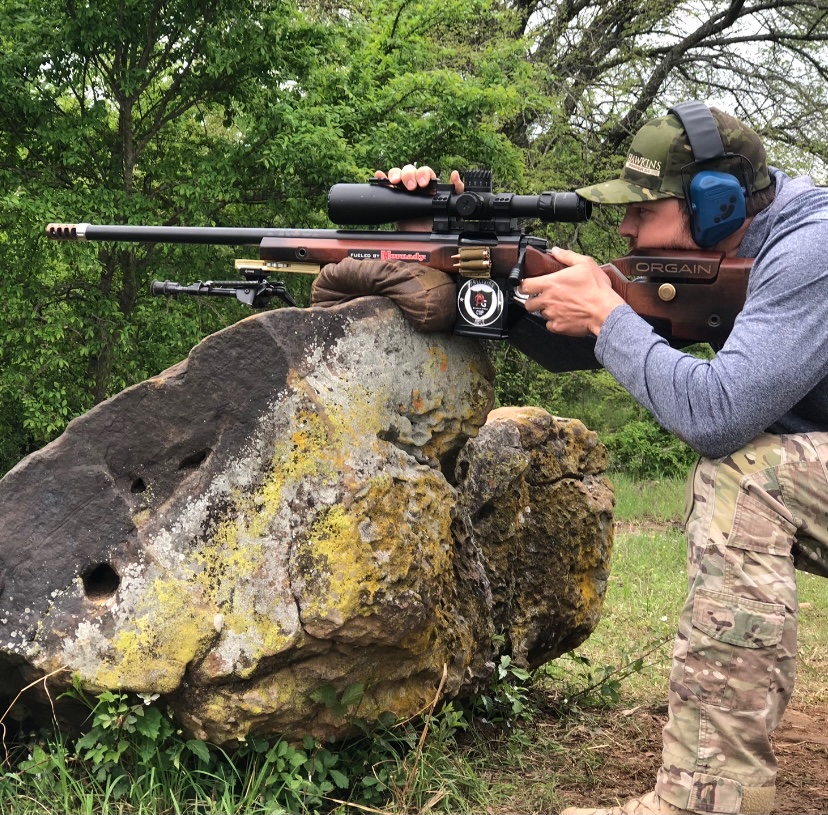 PRS matches were “born out of Military, Law Enforcement and Hunting scenarios,” with no two matches alike. The competitions are known to not only pit shooter against shooter, but the individual competitor against him or herself. Whether it’s the extreme shooting stages or rugged environments, PRS competitors require high-performance tools to weather the often changeable and challenging conditions. The Competition Contour barrel and all of PROOF Research’s barrels are single-point cut rifled, lead-lapped, and thoroughly inspected at multiple quality control stations.

PROOF Research is proud to have some of the top long-range shooting competitors in the country using PROOF Research barrels. They know that PROOF Research delivers a world-class barrel for extreme accuracy and performance.

PROOF Research’s cut-rifled barrels are designed for extreme accuracy, performance, and reliability under any environmental condition. PROOF Research congratulates all its team members and looks forward to a stellar 2022 competition year.

Find out more about PROOF Research barrels and rifles at proofresearch.com.

About PROOF Research, Inc.®
PROOF Research® has been bringing the best and brightest talents together to develop a new class of products for the firearms, aerospace, and defense industries since 2012.  PROOF Research is committed to developing next-generation composite materials to produce the highest performance carbon fiber barrels, premium hunting rifles, and weapon systems that lighten warfighter load while increasing durability and effectiveness. PROOF Research’s goal is to make reduced weight, unsurpassed durability, and match-grade accuracy a reality for all of its customers. Headquartered in Columbia Falls, Montana, PROOF Research maintains research and manufacturing centers in Montana and Dayton, Ohio. www.proofresearch.com.

About the Precision Rifle Series:

The Precision Rifle Series is the preeminent rifle organization in the world, structuring a yearly point race for both the PRS Pro Bolt Gun Series and the PRS Regional Series. The PRS Championship Shooting Series is synonymous with precision rifle shooting. The PRS is home to countless competitors including 6,000 active PRS shooters with scores being tracked. The PRS unites the 40 most renowned national pro series precision rifle competitions and continues to expand the PRS Regional Series, which hosts hundreds of one-day matches from coast to coast. The International PRS Series is advancing in South Africa and Australia to name a few. The influence of the PRS, with more than 1,000 professional-level competitors and a growing global presence, extends in every conceivable direction inspiring the precision rifle community at its grassroots, hometown level.

We are recognized as the leading organizing body for local, regional, and national matches, tracking of scores, and the growth of the practical, long-range rifle discipline. By incorporating the visions of the PRS shooters, match directors, and sponsors we strive to achieve competitive excellence in each series and cultivate opportunities for shooters at every level. The PRS is committed to working alongside our partners to deliver a world-class Precision Rifle Series Organization.

The outlaw nature of the sport has made this a very unique collection of matches in all of the series. Matches are run very differently, focus on different fundamentals, and include a vast number of stressors, no two PRS matches are the same! This provides for regional variances that are unique and very challenging. Texas and Oklahoma matches are far different from the west coast and east coast matches and allow the shooter to really test the full extent of their capabilities by participating in both the national level Pro Bolt Gun Series two-day competitions and the local Regional Series one-day competitions.

Born out of Military, Law Enforcement, and Hunting scenarios, the practical application of the precision rifle is the underlying theme for all series. Whether you are looking for a local club to join or you want to test yourself against the best shooters in the nation and the world, the Precision Rifle Series has a spot for you. www.precisionrifleseries.com