“SABER DOWN,” The New Thriller by Harrison Kone, Available December 2020 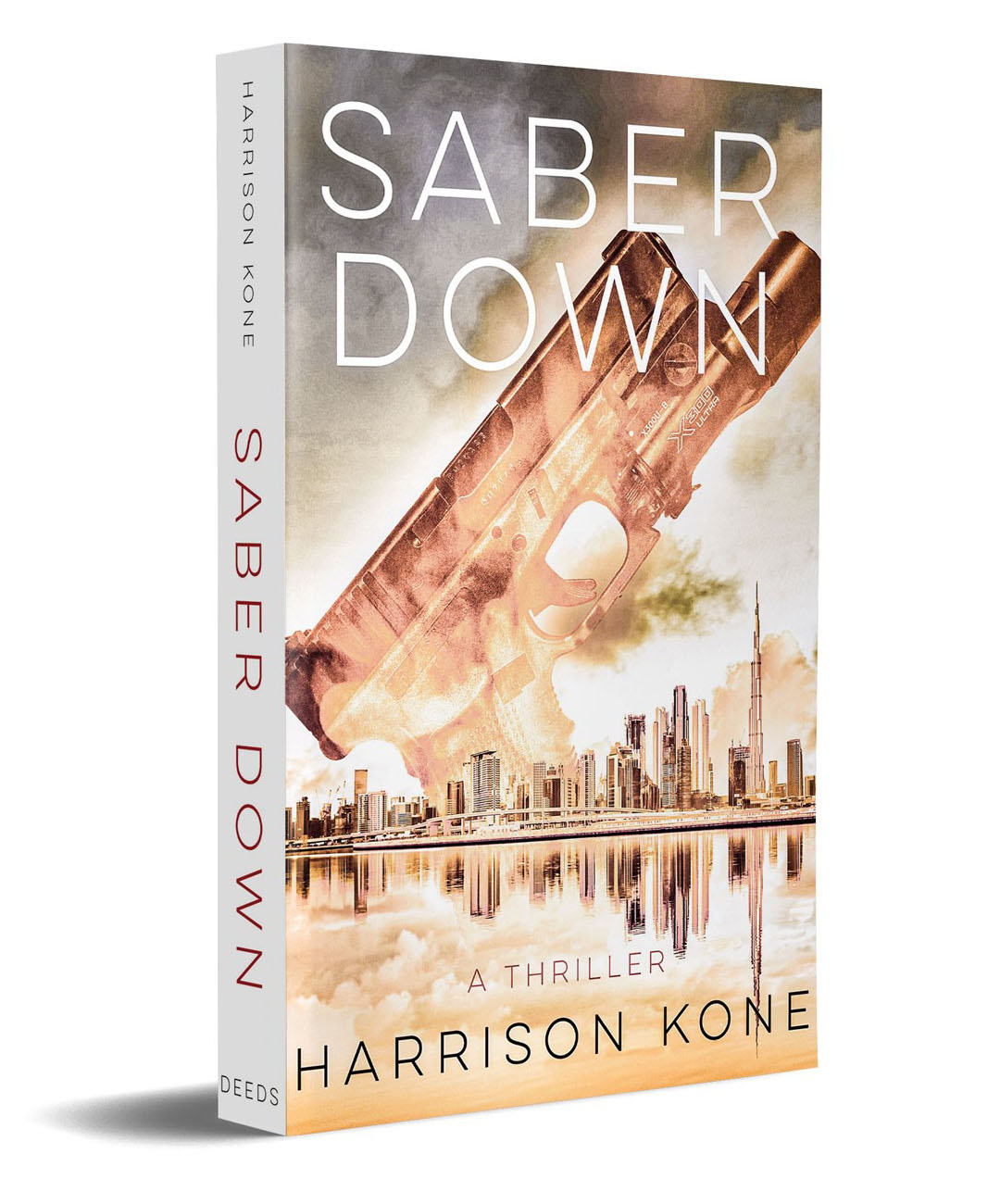 Author, Harrison Kone, takes readers on a thrilling ride of intrigue as a MARSOC Special Operations Officer takes on arms dealers, terrorists, and even his government.

Atlanta, Ga. – While on mission near Kandahar, Afghanistan, an IED and ambush take seasoned MARSOC Marine Raider, Captain David Shaw, out of the fight. While recuperating at Camp Lejeune, North Carolina, Shaw learns greater forces within the military are pushing him toward a forced medical retirement, but Shaw is hell-bent on returning to his team in the Middle East. As his team heads to Yemen for a special assignment, Shaw is left with no choice but to observe as a spectator from the inside of a US-based mission room. He watches in horror as their helicopters are shot down by unknown forces. After discovering the identity of the individuals responsible but unable to get to them on his own, Shaw bends the rules and subverts his command to lead a raid against the terrorist leader responsible for the attack on his men. But the mission leads to new questions. Who provided the US-made weapons used in the attack? Who is selling out Marines for profit?

Harrison Kone’s debut thriller, “SABER DOWN” published by Deeds Publishing, takes readers from the sands of Afghanistan to Marine bases in the US; from battle-torn Yemen to the turquoise waters of the Caribbean on a roller-coaster ride of collusion, intrigue, and the heroic actions of the MARSOC Marine Raiders. Inspired by real-world events and his grandfather’s stories as a Marine Corps machine gunner during WWII in some of the toughest conflicts faced by our Marines, Kone pays tribute to the men and women who head toward the sound of gunfire to protect our Country’s way of life and liberty.

“The protagonist in SABER DOWN, Captain David Shaw, was birthed from the question, what does a philosopher warrior look like?” Harrison explained.  “My grandfather, who served in the Marines during WWII, fit this bill. At 100, his mind is as sharp as ever. In his play, he wrote his personal philosophy on life and death, war and peace that was heavily influenced by his time on Guadalcanal and Bougainville. My protagonist, in many ways, is the modern incarnation of my grandfather: inquisitive, philosophical, and dedicated to duty.  What would happen if this warrior faced corruption, greed, and personal loss? How would he react? What would this philosopher warrior do?  Read SABER DOWN to find out.”

“SABER DOWN” will be available at Amazon and everywhere books are sold in early December 2020, for $35.00 for a hardback edition, $21.95 for a paperback edition, and $9.99 for an e-book edition. See the SABER DOWN book trailer below.

“I cannot express my excitement to release this book and connect with a community of engaged readers,” Harrison continued.  “My hope is that SABER DOWN provides a thrilling adventure for its readers and that these readers can walk in the footsteps of some of the nation’s most elite warriors.  The novel draws on the combat experience of veterans to provide engaging and believable realism. There are no super soldiers, no Captain Americas, just men and women dedicated to a creed, an ideal, that the individual next to you on the battlefield is worth dying for. SABER DOWN honors the teamwork of our special operations communities and that devotion to one another. They understand that the mission cannot be accomplished alone but through the will of the team. I hope that the readers of this book will be so moved that they choose to live their life in a similar way, striving to accomplish greatness in their own endeavors, leaving no dream to rot in the realm of What if?”

Kone, writer, 2nd Amendment advocate, theologian, and family man, is available for speaking engagements and interviews. Please contact Laura Burgess at laura@lauraburgess.com for more information on how to engage with the author of this new globe-trotting thriller. 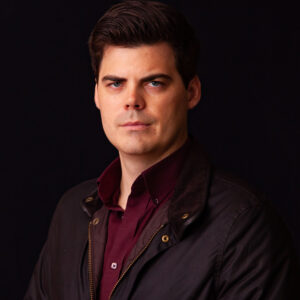 Author of the debut thriller, “Saber Down,” Harrison’s characters, including the charismatic Captain David Shaw, were inspired by his grandfather, a Marine gunner with the 1st and 3rd Marine Divisions in WWII’s Guadalcanal and Bougainville campaigns, and the many others who have answered the call to military services in defense of our liberty. Harrison’s writing has been featured on the front lines of combating Antisemitism. As an ardent patriot and 2nd Amendment advocate, Harrison enjoys time spent pursuing his passions including outdoor adventures, shooting sports, theology, and most importantly, his family.