When Seconds Matter: The Story of a Daring Rescue During Hurricane Harvey 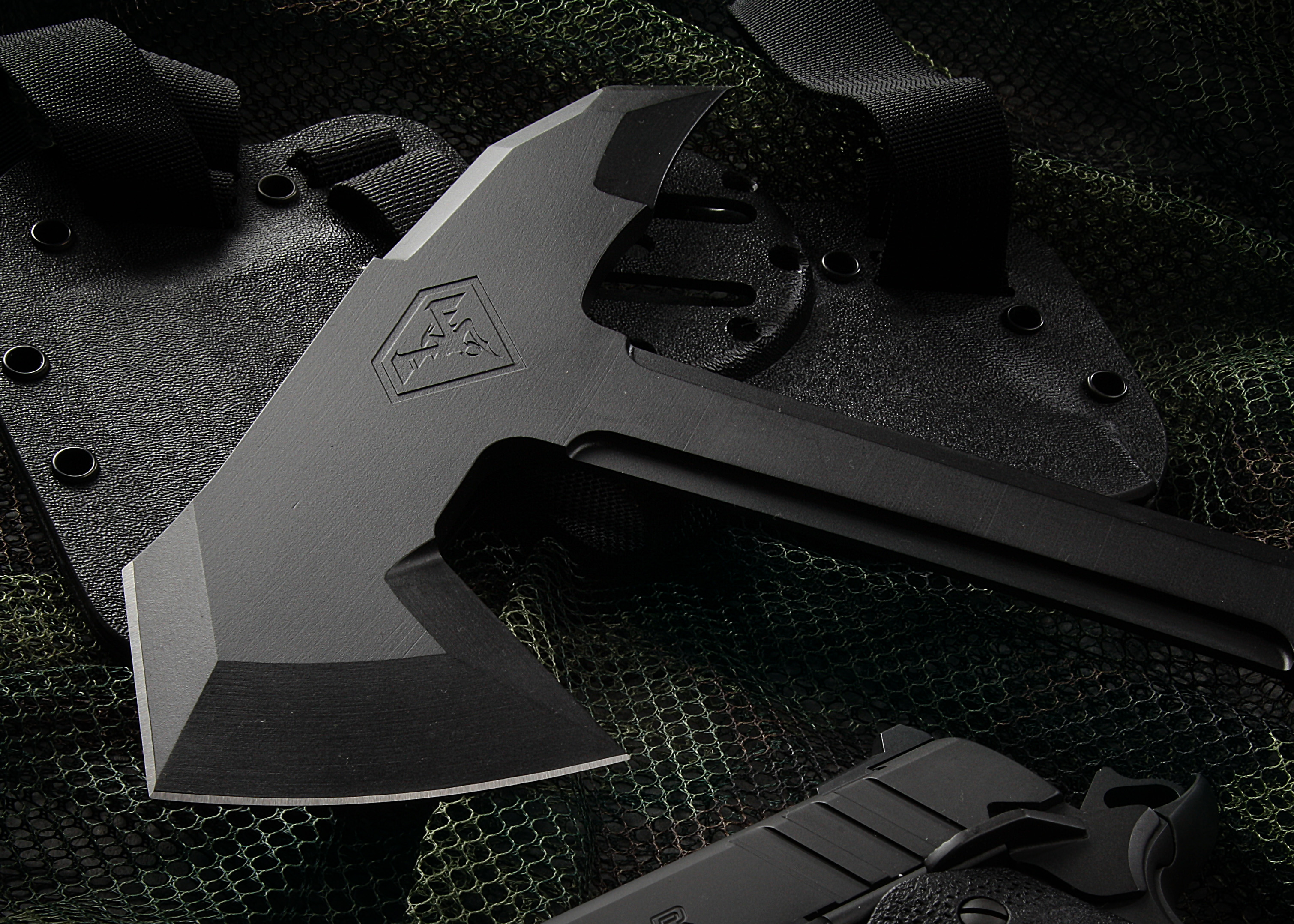 It was late August and Hurricane Harvey had made landfall over South Texas, bringing with it devastating winds, storm surges and extreme rainfall, culminating to produce some of the worst flooding the area had ever seen. The first major hurricane to strike South Texas since Celia in 1970, Harvey was making sure his mark was felt. Americans across the country were glued to their mobile devices, computers and televisions watching the updates come from the Houston area and trying to find ways to help Texas.

Mike* was one such person. A native Houstonian, specifically from Memorial, Mike was fortunate enough to have his home and his business office spared from the flooding. He knew he was one of the lucky ones and couldn’t sit idly by as he watched his beloved Memorial experience extreme flooding. So, he did what any red-blooded American would do in a time of crisis; he grabbed his go-bag, a medical kit, suture kit, multi-tool and DoubleStar Wrath “CrashHawk” and headed out to help.

Mike knew his skills could be used to help people who were trapped by the rapid flooding. Memorial had experienced swift flooding in the dead of night. With many people receiving no advanced warning, they were trapped in their homes as cars weren’t even able to escape their driveways from the oncoming water. Mike met with a friend who had been helping people in another area of Houston and, together, they began to search for flood victims.

The neighborhood began to flood rapidly as the Addicks Reservoir and Addicks Dam were released. Mike and his friend came upon a family of four that were trying to escape their home with as much as they could before the water took away everything they had. Three of the family members were able to get into the boat before things became serious. The father, a man approximately 65 years old, was trapped in

the kitchen by the rising water. It was dark, time was running out, they only had one light and everyone began to fear that the father would be swept away by the current.

Mike grabbed the Wrath and sprang into action. Using the CrashHawk, Mike smashed through the small sliding kitchen window with a swift three to four chops. He was able to remove the entire window structure and scraped all the glass edges off quickly. The father jumped onto the kitchen counter and crawled out the window into the safety of the awaiting boat, escaping the murky flood waters that were filling his house.

Mike and his friend would go on that night to continue helping flood victims, but the memory of that first family they rescued and how his Wrath made all the difference in those crucial moments will forever stay with him.

*name has been changed to protect his identity.