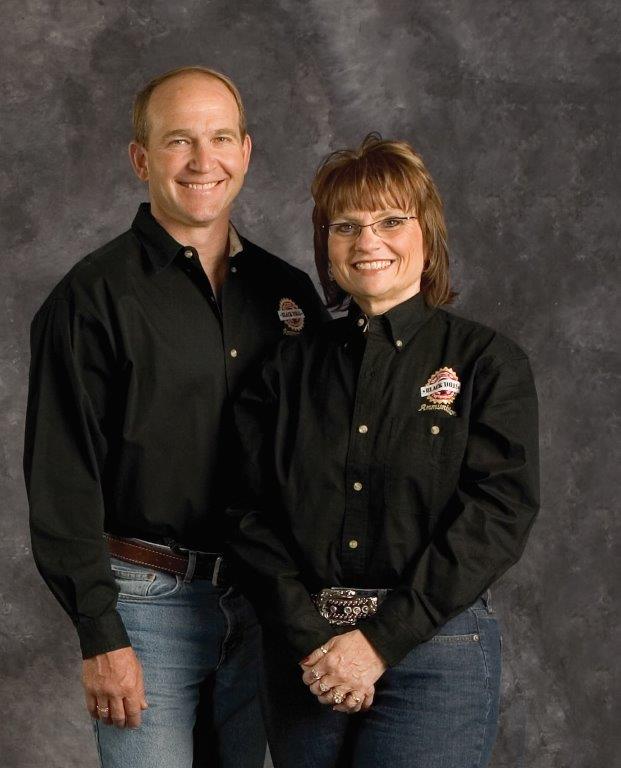 Hoffman to serve as adviser to Shell Shock and assist in the development of 5.56 and 7.62 casings

Westport, Conn. (December 2016) – Shell Shock Technologies, LLC., an early stage technology and manufacturing company focused on developing innovative case technologies for the ammunition industry, is pleased to announce that Jeff Hoffman of Black Hills Ammunition has joined its board of directors and Kristi Hoffman has agreed to act as a special adviser to the company. Kristi will be Jeff’s designated alternate on the board.

Jeff is the president and co-founder, of Black Hills Ammunition www.black-hills.com. Black Hills is one of the most respected ammunition manufacturers in the worldwide ammunition industry. The company is known for outstanding quality, consistency and reliability. Black Hills has played an invaluable role in testing Shell Shock’s NAS3 cases. Jeff will be providing board oversight of the development of Shell Shock’s rifle cases including the 5.56mm NATO and the 7.62mm NATO.

Prototypes of Shell Shock’s 5.56mm will be available for testing in January 2017. Early preproduction models are 45 percent lighter than brass 5.56mm cases and have nearly 7 percent more powder capacity.

Jeff and Kristi founded Black Hills Ammunition and they have grown Black Hills into an amazing organization with an unsurpassed reputation for excellence. Black Hills now has approximately 70 employees.

Jeff has over 35 years of experience in the ammunition industry. He is a Deputy Sheriff in Pennington County, South Dakota, and has served as a sniper on the Rapid City/ Pennington County Special Response Unit for the last 27 years. Jeff is a Hathcock Award recipient (National Defense Industry Association award recognizing contributions to the field of sniping), and was recognized as 2010 Sniper of the Year by the American Sniper Association.

Black Hills currently supplies all branches of the U.S. Military and has become a de-facto privately owned R&D facility providing innovation and production of specialized ammunition for the military, especially for difficult development tasks which no other company can accomplish or is willing to tackle.

“It is indeed a privilege to have Jeff on our Board and his wife, Kristi, as a special adviser to our company. Black Hills was the first ammunition manufacturing group to be introduced to our NAS3 cases. Jeff is a true innovator and has been unbelievably supportive of our efforts. His insights and technical knowledge have proved invaluable in our product development efforts. He is doing a terrific job with the 5.56mm project,” said Craig F. Knight, CEO of Shell Shock.

Shell Shock’s NAS3 9mm cases are 50 percent lighter than brass cases, offer greater lubricity and will not abrade, clog, foul, wear-out or damage breach and ejector mechanisms. The cases offer greater corrosion resistance, tensile strength (2x stronger) and elasticity than brass. NAS3 cases will not split, chip, crack or grow (stretch) and are fully-reloadable (using S3 Reload dies) and can be reloaded many more times than brass cases. NAS3 cases have been tested successfully by customers to pressures over 70k psi. NAS3 cases eject cool to-the-touch and can be picked up with a magnet. The head can be colored for branding purposes and easy load identification.