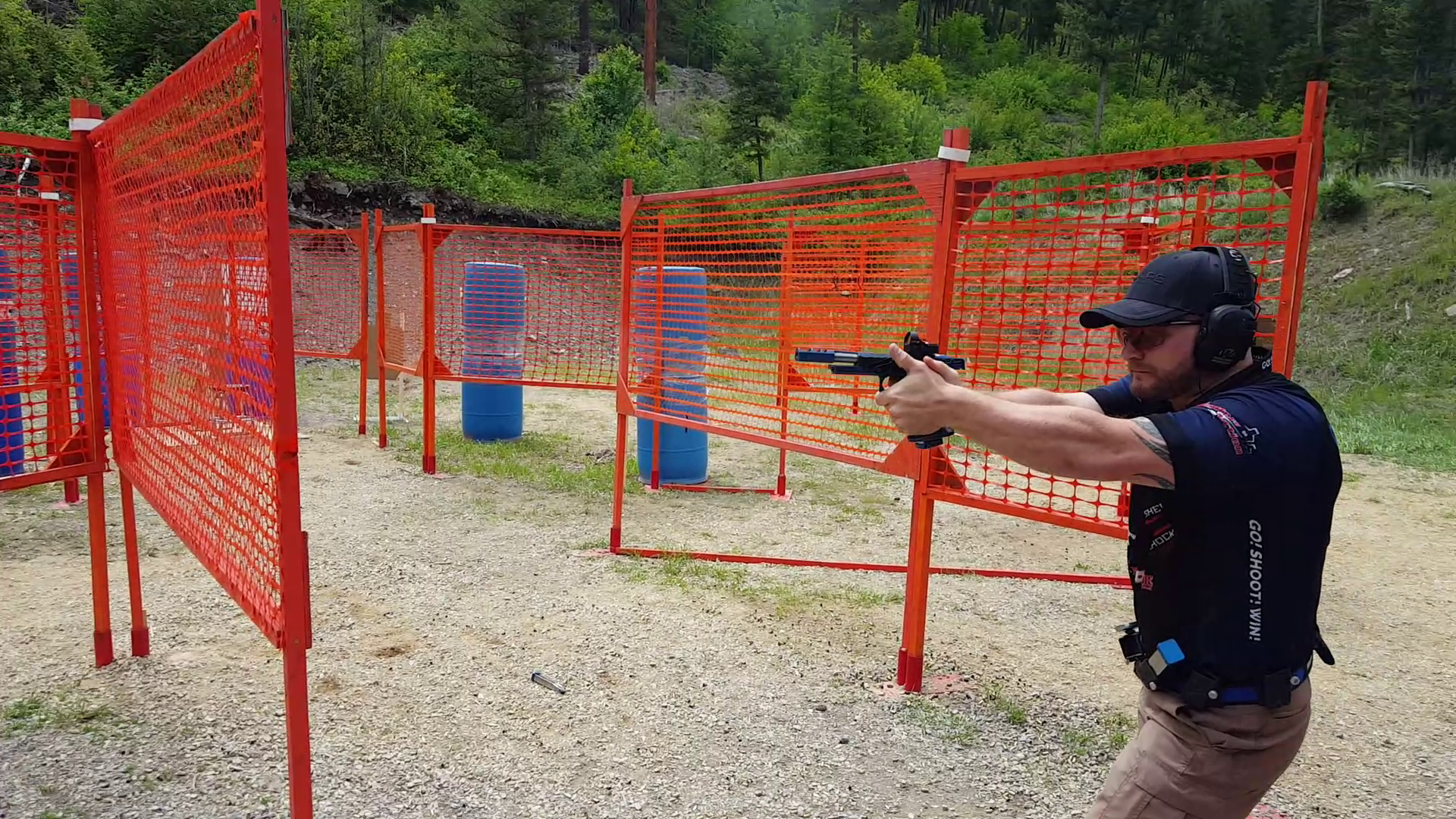 Westport, Conn. (May 2018) – Shell Shock Technologies, LLC., an early stage technology and manufacturing company focused on developing innovative case technologies for the ammunition industry, is pleased to announce its sponsored shooter John Vlieger has had several strong finishes in recent matches. Vlieger placed Second Overall and Second in the Open Division at both the 2018 Berry’s USPSA Area 1 Championship and the 2018 CK Arms Ohio Buckeye Blast in competitions occurring in May of 2018.

The 2018 Berry’s USPSA Area 1 Championship was held at the Deer Creek Shooting Center in Missoula, Montana, May 16 – 20, 2018. Vlieger finished with 1430.4552 match points, just 2.88 points behind the match winner. It is a Level III USPSA match conducted under the most current edition of the USPSA Handgun Competition Rules, consisting of 12 stages plus chrono with an estimated 311 round count, including chrono.

“Shooting a regional match in the beautiful scenery of Missoula, Montana was an amazing experience. The crew from Big Sky Practical Shooters put on a top-notch match and I’m glad I had the chance to compete. Even with the different altitude and weather, my Shell Shock Technologies NAS3 cases performed flawlessly as I have come to expect. Zero issues with the loading, travel and shooting. Having peace of mind with your ammunition when traveling across the country is a benefit to staying in the game,” commented Vlieger.

The 2018 CK Arms Ohio Buckeye Blast was held at the Briar Rabbit Shooting Sports in Zanesville, Ohio, May 25 – 27, 2018. Vlieger finished with 1512.1481 match points. It is a Level II USPSA match consisting of 12 challenging, diverse stages that makes competitors work for every point. 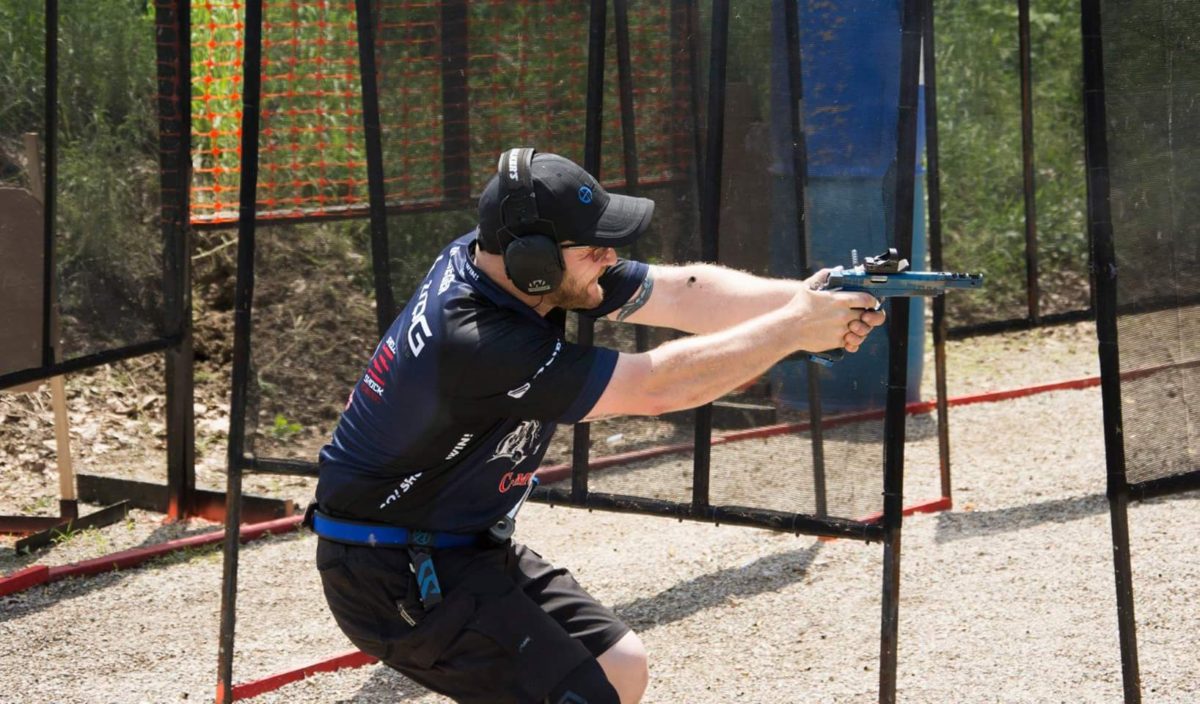 Vlieger remarked, “I was pleasantly surprised to see a lot of Shell Shock Technologies cases on the ground at the 2018 CK Arms Buckeye Blast. Seems a few people are catching onto these rugged cases for both normal loads and higher-pressure loads, like the ones I use in Open Division. My ammo ran flawlessly as I’ve come to expect throughout the gruesome stages. I am glad to see others are seeing the value of the Shell Shock Technologies’ cases and are out there shooting along with me! Here’s to the next one!”

Vlieger can be seen competing next at the 2018 USPSA Michigan Sectional Championship at the Detroit Sportsmen’s Congress in Utica, Michigan, June 15 – 17, 2018.