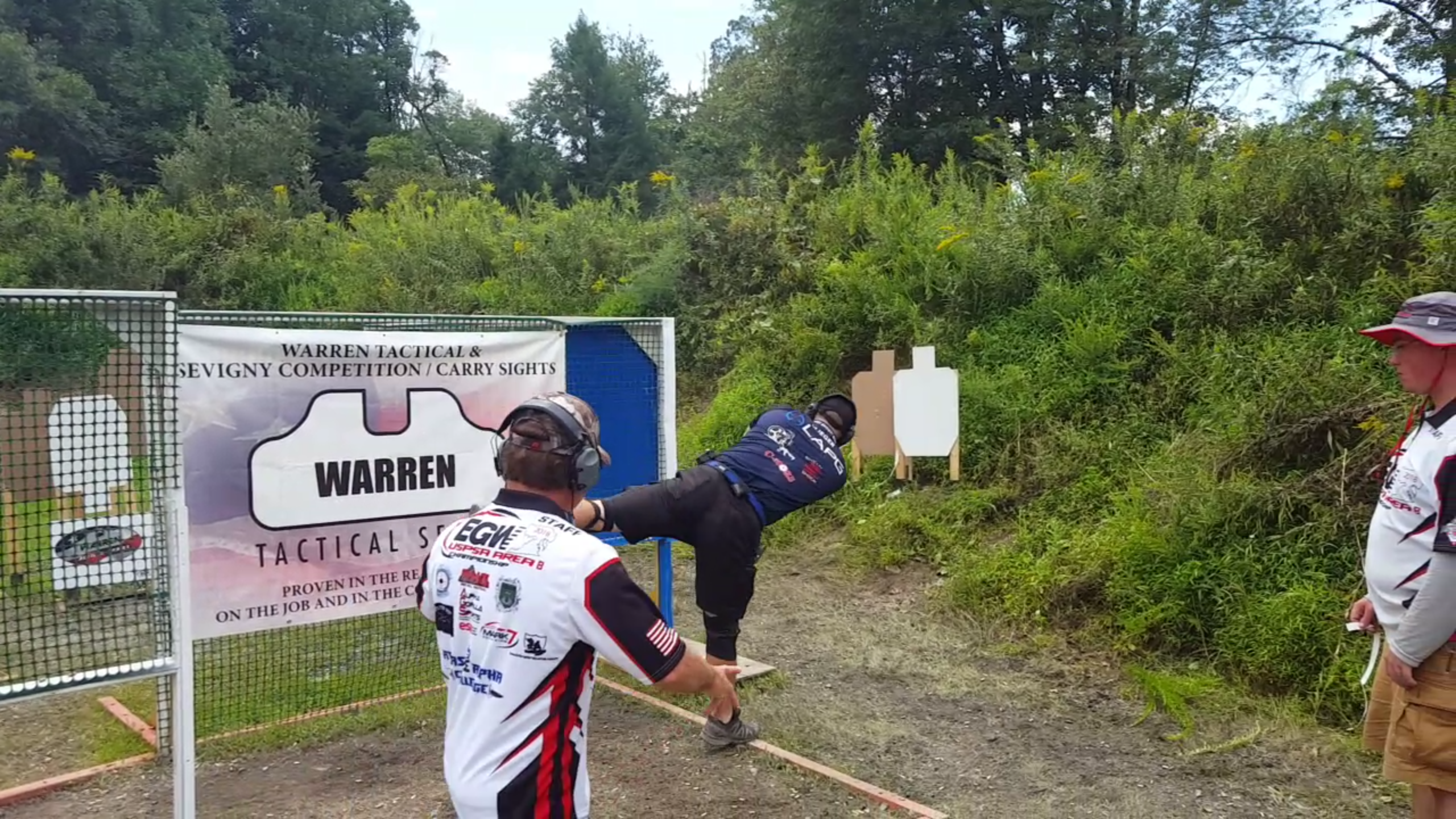 Westport, Conn. (August 2018) – Shell Shock Technologies, LLC., an early stage technology and manufacturing company focused on developing innovative case technologies for the ammunition industry, is pleased to announce its sponsored shooter, John Vlieger, has had several strong finishes in recent matches in the month of August. Vlieger finished Third Overall and third in the Open Division at the 2018 EGW USPSA Area 8 Championship, as well as fourth in Pro Open and third in PCC at the 2018 Pro Am National Championship. Watch compilation videos of Vlieger competing at the Pro Am National Championship and the  Area 8 Championship matches on his Facebook page.

“The Pro Am National Championship and Area 8 Championship were both excellent events that challenged my shooting ability in different ways. Over 1,000 rounds fired in competition in two weekends can take it out of you and your equipment, but my Shell Shock Technologies’ NAS3 cases ran like a scalded dog in my open gun and Pistol Caliber Carbine. When you hit the road and commit to these kinds of events, you need to know your gear can handle it, and my cases are the least of my concern. On to the next one!” commented Vlieger.

Vlieger has fired over 25,000 rounds of ammunition with Shell Shock Technologies’ NAS3 cases since becoming sponsored in 2017 and plans to continue using it.