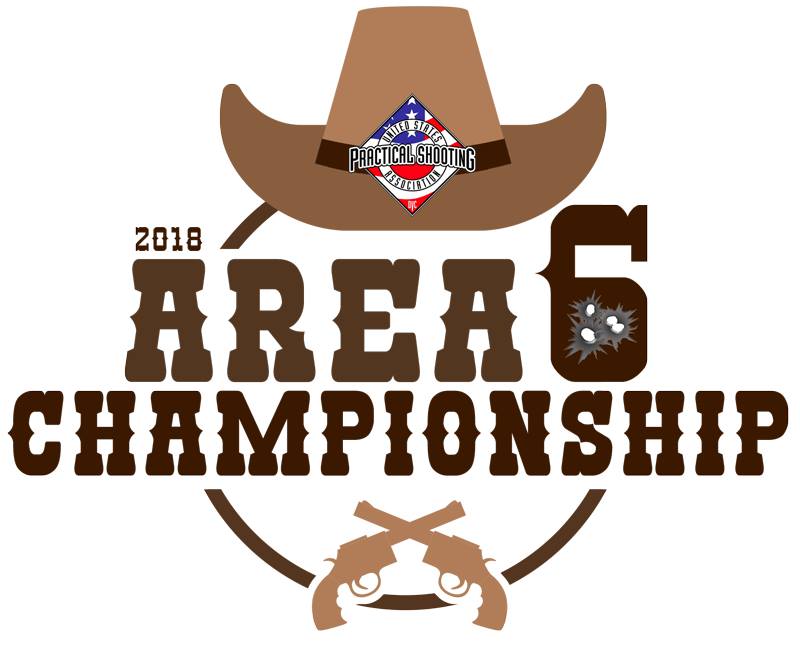 “My 9mm major ammunition loaded with Shell Shock Technologies NAS3 cases performed to the standard once again. I had the confidence to focus on my match execution, not whether or not my ammunition was going to be there with me,” commented Vlieger.

Vlieger can be seen competing next at the Battle of the Bluegrass IX at the Bluegrass Pistol Club in Wilmore, Kentucky, April 20 – 21, 2018.