Michael Bane, host of the “SHOOTING GALLERY” on www.downrange.tv is currently filming for 2018 at the “newest, most spectacular shooting facility in the country, the Mill Creek Shooting Resort, in southern Colorado.” Michael did his personal best of 1,300 yards with the MPA BA Chassis for the upcoming long range episode of SHOOTING GALLERY. 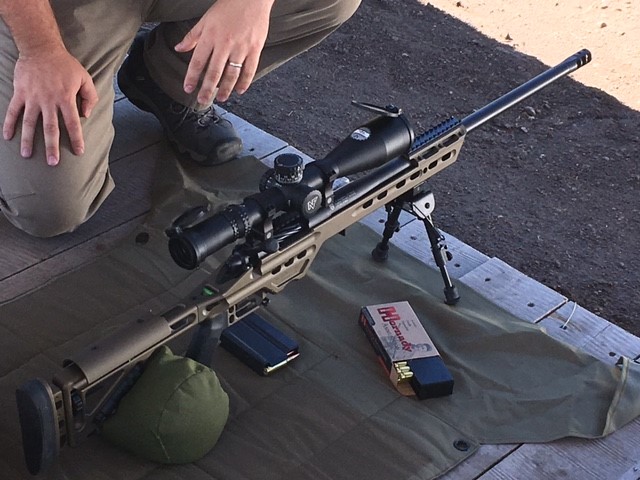 DOWN RANGE Television (DRTV) became the gold standard for Internet firearms sites when it was launched in in February 2007 by television personality and journalist Michael Bane and his partner Marshal Halloway founder of the first Internet firearms social community — CAS City — in 1995.

DRTV is also the home pages for the TV shows Shooting Gallery, Gun Stories and The Best Defense.