Every week, millions of links, photos and videos are shared on social media from brands and individuals alike. The latest blog series from Laura Burgess Marketing, the Social Media Reload features the most popular, interesting, entertaining, and controversial content in the industry from the past week and repackages it into a quick list with fire power.

Below are four of the top links, photos and videos posted on social media this week. 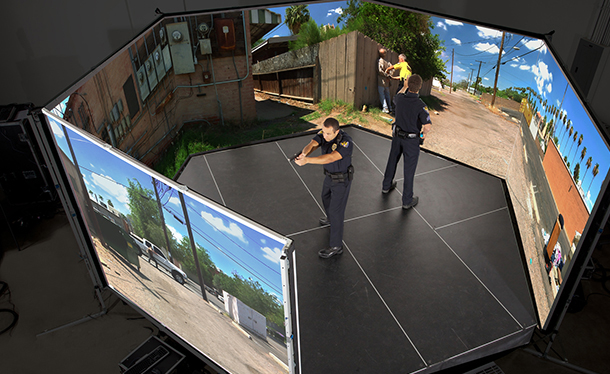 Like all technology, virtual reality has made large strides in recent years, most notably with the Oculus Rift. However, tucked away in a commercial building in Southern California, one company is using new technology to train law enforcement officers and military members for deadly-force scenarios. Virtual reality training has been used by armed forces for years, but Artemis Defense Institute has taken these simulators to a new level with their 300-degree-training VirTra V-300 system. Opened in 2013, the Artemis “lab” is as close to a full 360-degree, virtual shoothouse as you can get, complete with retrofitted, compressed air Glock 22 pistols and even electric shock belts (a system named the VirTra Threat-Fire) to simulate hostile fire. (via Tactical-Life) 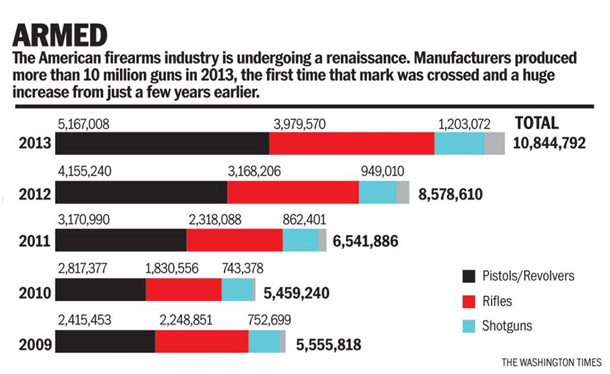 Despite the passage of stricter gun laws in states such as New York, Maryland, Connecticut and California and anti-firearm fervor following 2012’s shooting at Sandy Hook Elementary School, the American firearms industry is as healthy as ever. In fact, manufacturers produced more than 10 million firearms in 2013 – the most ever, and double that of just a few years ago. However, industry backers, like spokesman for the National Shooting Sports Foundation, Mike Bazinet, aren’t surprised. “The surge in firearms sales in 2013 reflects both a long-term upward trend in shooting sports participation and [a] particular concern … that law-abiding gun owners and those interested in purchasing a firearm for the first time could face tougher restrictions affecting access to and selection of firearms.” (via The Washington Times) 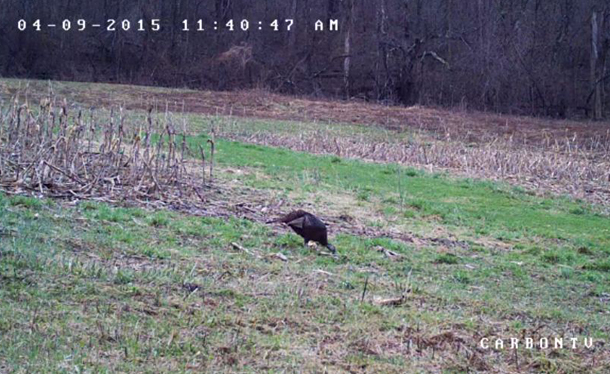 With spring turkey season in full swing around the nation, CarbonTV has the perfect solution for those hunters stuck in the office – Turkey Cam. Located in the rolling hills of Southwestern Pennsylvania, the “online video destination for premium outdoor themed shows” has found the perfect camera location to capture dozens of turkeys at any given time with prime roosting sites nearby. Streaming 24/7, CarbonTV also has live cameras at an exotic ranch in Texas, private property in Iowa perfect for spotting monster deer, and even underwater in the St. Joseph River, 23 miles upstream of Lake Michigan. It may not be hunting, but it sure beats working. 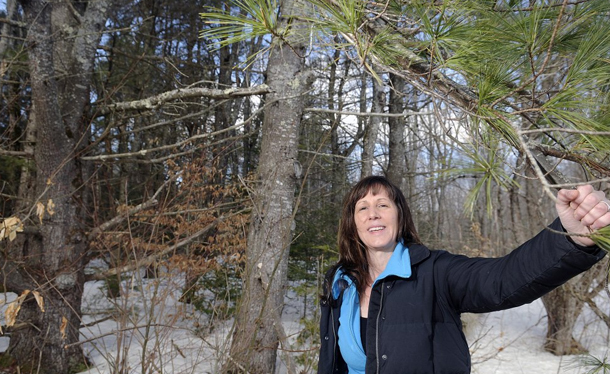 Have you ever wanted to own 47 acres of Maine woodlands? You better start writing. Martha Manchester, of Whitefield, ME, is currently holding a 200-word essay contest to sell her property, asking entrants what they would want to do with the land. With an entry fee of $100, she hopes to receive at least 3,000 entries for the land, assessed at $57,000. Manchester told the Kennebec Journal that while her goal is to make more than the fair market value for the land (of which $10,000 will be donated to the American Cancer Society), she wants to give people who wouldn’t otherwise be able to afford so much land an opportunity to win the property. Entries must be received by June 11, with the winning essay chosen June 12.

Have you seen something interesting, entertaining or controversial creating buzz on social media this week? Shoot us a link in a comment below. And stay up to date with the best of each week with our Social Media Reload archive.