[youtube https://www.youtube.com/watch?v=oAVjk2fwnEA] TOO YOUNG TO SHOOT
A hidden camera show, ‘What Would You Do?’ features ABC News correspondent John Quiñones as he “observes and comments on how ordinary people behave when they are confronted with dilemmas that require them either to take action or to walk by and mind their own business.” In a recent episode, Quiñones and a group of actors, including seven-year-old Will, take on the hot-button topic of kids and firearms in a Texas gun shop. As the video depicts, while the female actor, Kerbey, is a gun owner herself, she believes Will is still too young to shoot. However, to her “surprise,” patron after patron approach the overheard situation with praise for Will and father-actor, Greg, as long as the parent has and passes on the proper training. Of course, it’s important to note again that all of this took place in Texas, one of the most gun-friendly states in the nation. What would you do if you found yourself in this situation? 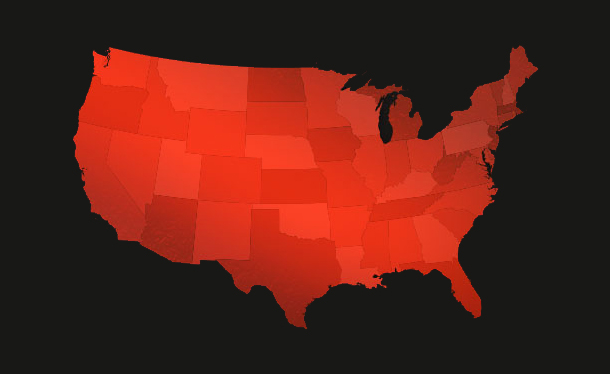 BEST STATES FOR GUN OWNERS
Speaking of gun-friendly states, Guns & Ammo has put together their 2015 list of the ‘Best States for Gun Owners.’ After conducting a thorough review of each state’s laws and pending initiatives, “states were ranked numerically in each of five categories: right-to-carry, right to own “black rifles” (i.e., firearms possessing a tactical appearance), presence of the Castle Doctrine, subjects relating to the NFA and a catchall miscellaneous column.” Listed worst to first, Washington, D.C. (technically a federal district) brings up the rear at No. 51 for the second consecutive year, followed by New York (No. 50) and New Jersey (No. 49). The Golden State checks in at No. 46, Colorado at No. 37, South Dakota and North Dakota at No. 27 and 26, respectively, and Texas at No. 15. The top ten includes New Hampshire (No. 10), Alabama (No. 7), Kentucky (No. 5), and Alaska (No. 3) with the best state for gun owners again claimed by Arizona at No. 1. View the full list and see where your home state ranks and why. 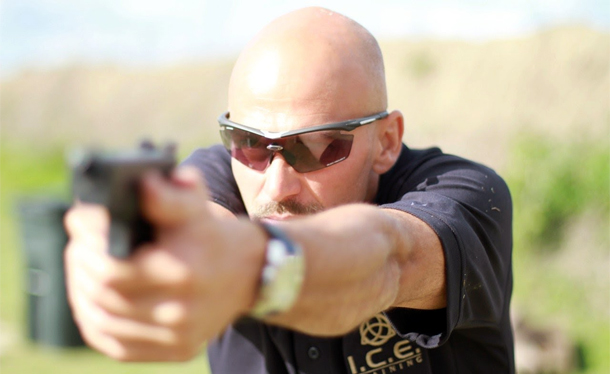 EXPERTS DEBUNK SELF-DEFENSE MYTHS
If you’ve spent any time on YouTube or blogs, chances are you’ve watched videos or read articles on defensive firearms training. However, as the old adage goes, you can’t believe everything you read (or see, for that matter). To combat and debunk common self-defense myths, Lucky Gunner reached out to nearly a dozen respected experts and instructors, including Ballistic Radio host John Johnston, Massad Ayoob, and Personal Defense Network partner Rob Pincus, “to get their take on which of these ideas and myths they believe are the most damaging.” Among those ideas and myths discussed are combat effective hits, waiting to draw your firearm, operating under stress, women in training courses and timed drills. As civilian defensive firearms training continues to grow and change, it could be a matter of life and death if these common misconceptions refuse to die.