Bergara Rifles at the Forefront of the Creedmoor Revolution 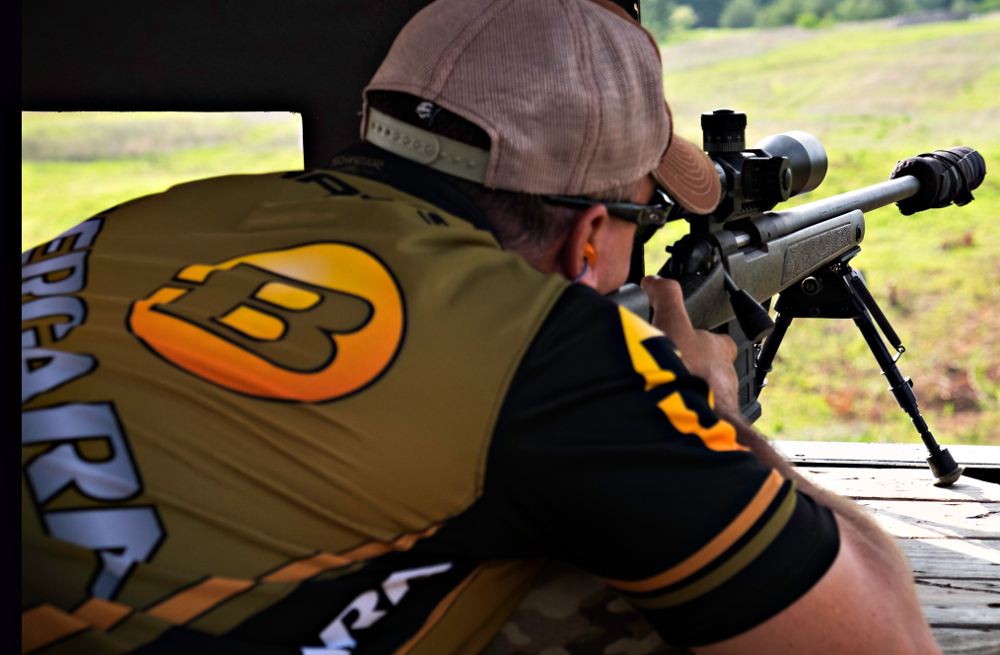 Lawrenceville, Ga. (August 2017) – There’s a new caliber on the block and it’s quickly taking over the rifle scene. In fact, in 2017 nearly every company that introduced a new long gun did so in 6.5 Creedmoor. And why not? It shoots flatter, has lighter recoil, cuts through the wind better and is just flat out more accurate than its predecessor, the venerable .308. It’s basically a do-anything cartridge that excels at hunting, long range shooting, in a bolt gun, an AR and a chassis rifle. Yes, the 6.5 Creedmoor revolution is here and Bergara Rifles is and has been at the forefront. While it’s a testament to the impressiveness of the caliber that most companies now offer a 6.5 Creedmoor long rifle, the truth of the matter is that many of them were late to the game, whereas Bergara has been offering its rifles in 6.5 Creedmoor since it first opened its doors in 2012. In fact, the 6.5 Creedmoor is offered in all rifle models that Bergara produces, allowing its customers to have a wide selection of rifles for their specific shooting application. Its customers have taken notice and Bergara’s 6.5 Creedmoor rifles are so popular that it is selling them at a 10:1 ratio versus its other calibers.

Not content to rest on its laurels, Bergara is constantly trying to stay ahead of the curve. While the 6.5 Creedmoor has finally achieved widespread acceptance among most rifle makers, there’s a new descendant of the round that’s making waves in the Precision Rifle Series community: the 6mm Creedmoor. And why? Because, the 6mm is even faster than the 6.5, shoots flatter and has less recoil. In fact, it’s used by more of the top 50 PRS shooters than any other round, including the 6.5 Creedmoor and Bergara has taken notice. It currently offers its LRP, LRP Elite, Premier Long range and custom series in the 6mm Creedmoor. Many rifle makers don’t even offer a rifle in 6mm yet.

“At Bergara, we’re not afraid to innovate and take risks and it shows in our rifles, which offer incredible build quality, fit and finish, all at a price that gives precision shooters great bang for their buck. On top of that, we’re always looking around the corner to see what’s next. We’re nowhere close to done yet, we’ve got a lot planned and I really think you’ll be excited to see what we roll out with next,” said Ben Fleming, VP of sales and marketing for Bergara Rifles. 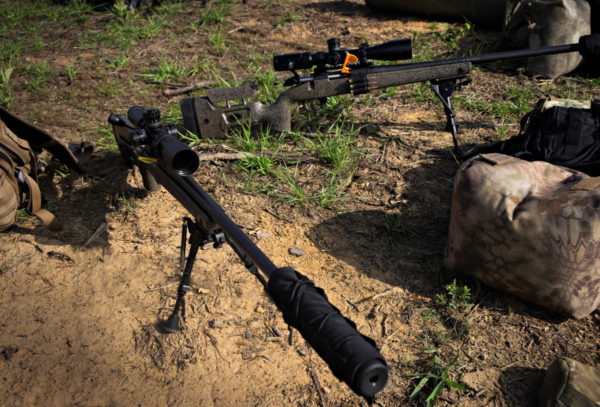