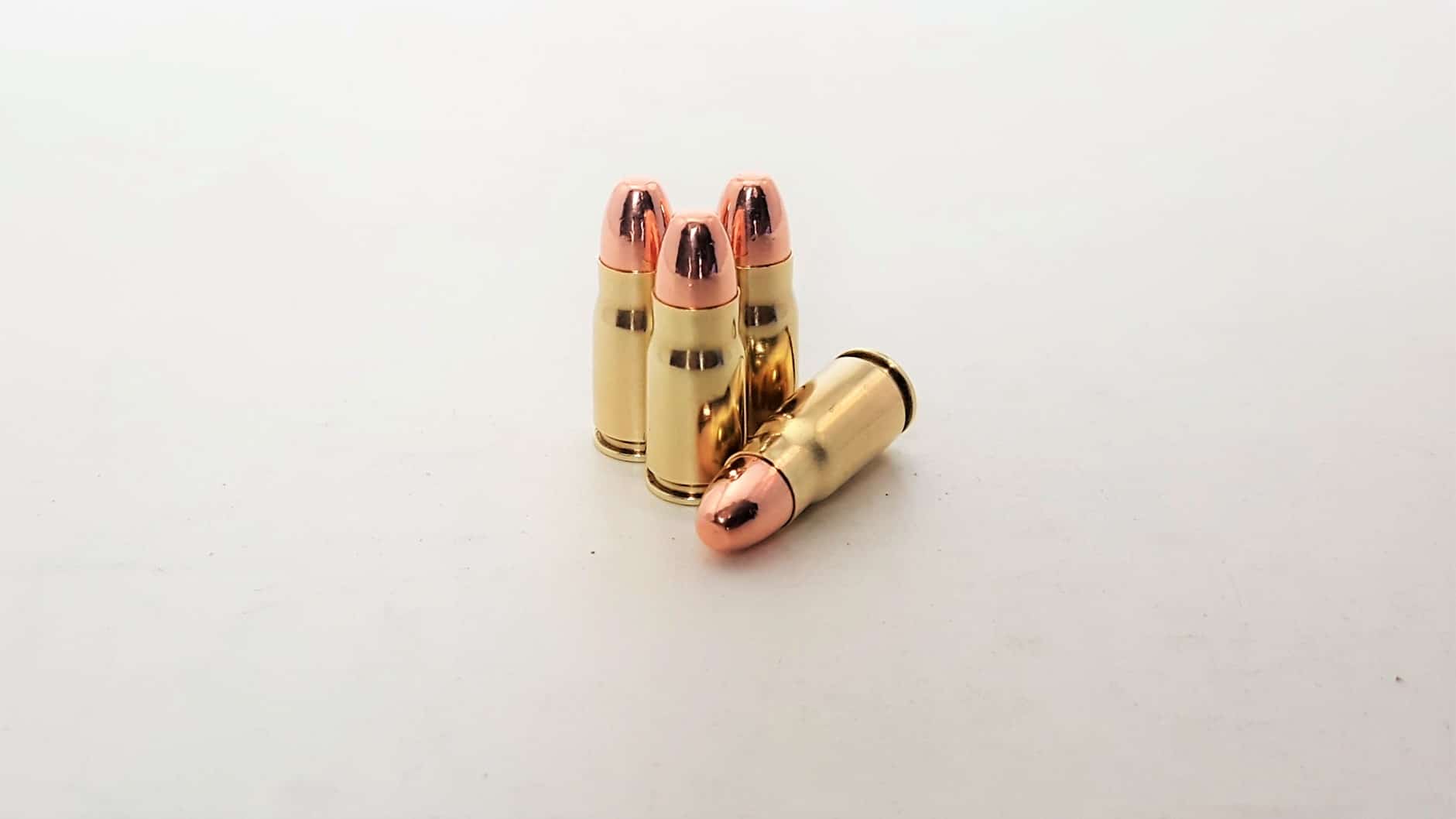 Twinsburg, Ohio (May 2019) – To collectors of military small arms, the Type 94 Nambu pistol is a popular choice. Now, Steinel Ammunition has developed a new round specifically for the Type 94 and Type 14 Nambu pistols. The 83gr. FMJ round comes 25 to a box and has the “8×22 Nambu” head stamp on the brass casing. With a muzzle velocity of 1,040 FPS, it shoots clean and consistently, making it an ideal round for target plinking.

Lieutenant General Kijirō Nambu, often considered the John Browning of Japanese small arms innovation, developed the initial Nambu pistol in 1902, some say based on the Mauser C96 pistol. The initial model, the Type A, manufactured by the Tokyo Artillery Arsenal, was not adopted by the Japanese Imperial Army; instead, they were sold to China and Siam (present day Thailand). A Type B Nambu was developed, smaller in size than its predecessor, and fired a 7mm round.

By 1925, the Type 14 Nambu was developed and adopted for issue to non-commissioned officers in the Japanese Army. Over 400,000 Type 14 Nambu’s were produced and became a popular World War II collectible with returning Marines. William B. Ruger was so impressed with the Type 14 Nambu, it is believed several of the pistol’s features were incorporated in the Ruger 22 semi-auto auto pistols including the Ruger Standard and Ruger Mark series.

The Type 94, 8mm Nambu pistol was developed for the Imperial Japanese Army in 1929 and after extensive adaptations, was officially adopted by the Japanese Army in 1934. Before production was halted, over 71,000 Type 94 Nambu pistols were produced. Unlike its predecessors, the Type 94 featured a concealed hammer with a stronger firing pin mechanism to replace the Type 14 style striker system that was prone to damage. Additionally, the mainspring was placed around the barrel instead of at the rear of the barrel. The Type 94 also used a rising-block locking system, and the grip was smaller in the Type 94’s as opposed to earlier models.

“Unless you are adept at loading your own ammunition, we find many classic firearms owners are just keeping these unique historical pieces in the safe. So many Marines who served in the Pacific theater during World War II either captured or picked up one of these Type 14 o 94 Nambu pistols. They are incredibly fun to shoot, offer light recoil and their unique design is still copied by firearm designers today. Our 8x22mm 83 grain round was carefully researched and developed to maximize performance and accuracy at a very affordable price.” Andy Steinel, president of Steinel Ammunition Co., explained.