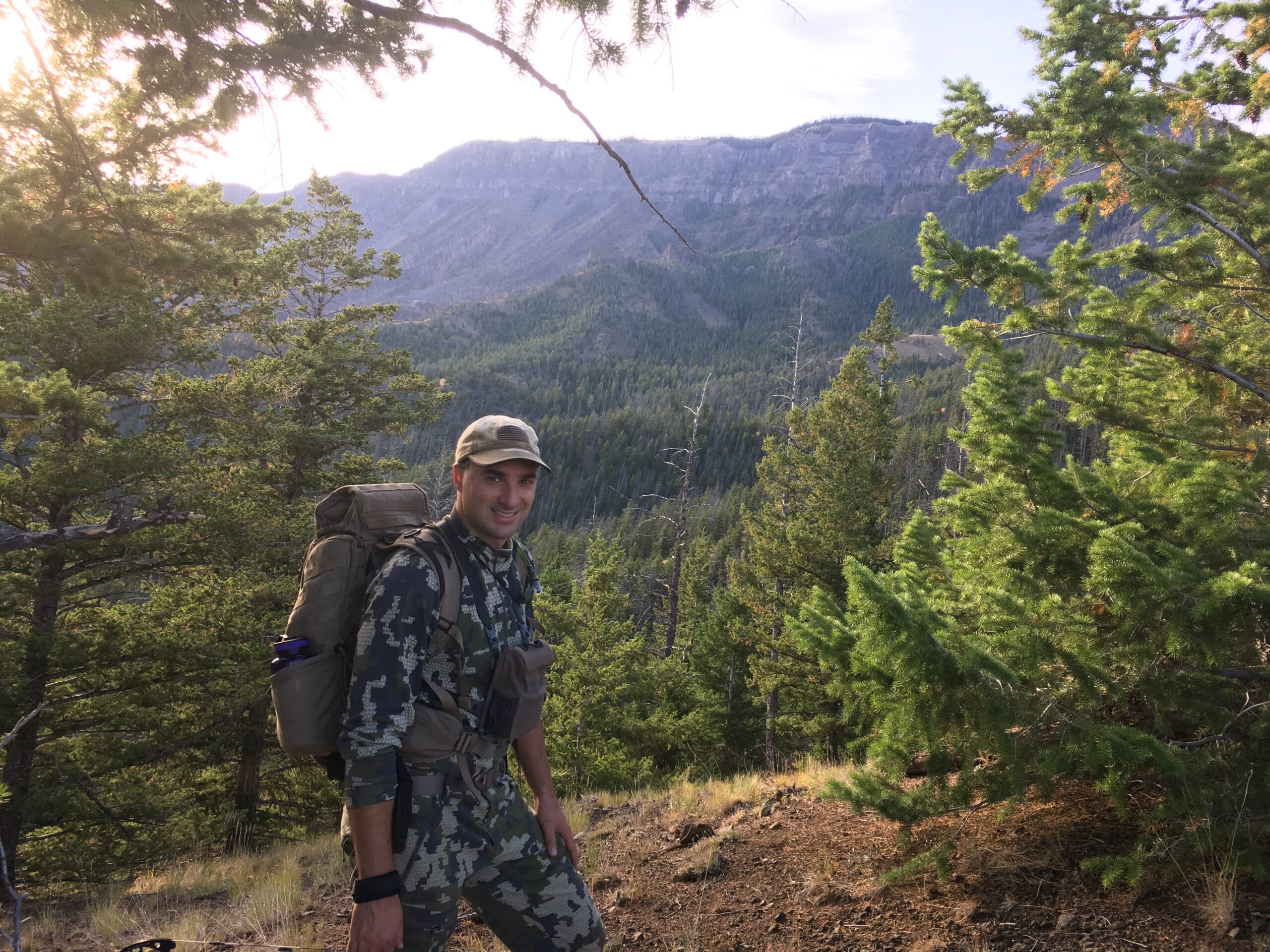 Maslak will focus his efforts on sales to chain retailers and larger dealers.

Cody, Wyo. (June 2020) – Big Horn Armory (BHA), makers of big-bore firearms, is pleased to announce it has hired Luke Maslak to join in its Sales, Marketing, and Customer Service efforts. Maslak will focus on sales to chain retailers and larger dealers as well as relationship building with individual store managers.

“I’m excited about joining Big Horn Armory as getting into the firearm industry has been something I have always wanted to do. I’ve been familiar with firearms for much of my life and always wanted to get more involved. I’ve built several AR rifles for family members in the past and was always the one to call when anyone had questions. So far, I feel like this job has been exactly what I have been looking for,” commented Maslak.

A jack of all trades, Maslak is a Defense and Tactics Instructor and a former Security Guard. He is also a Certified Business Professional in Customer Service and owned his own internet marketing company for several years where he aided his clients in internet optimization, web, and graphic design. Maslak is skilled in cold calling, customer service, and communication with many personality types and has extensive experience with firearms, optics, ammunition, shooting supplies, and hunting accessories. 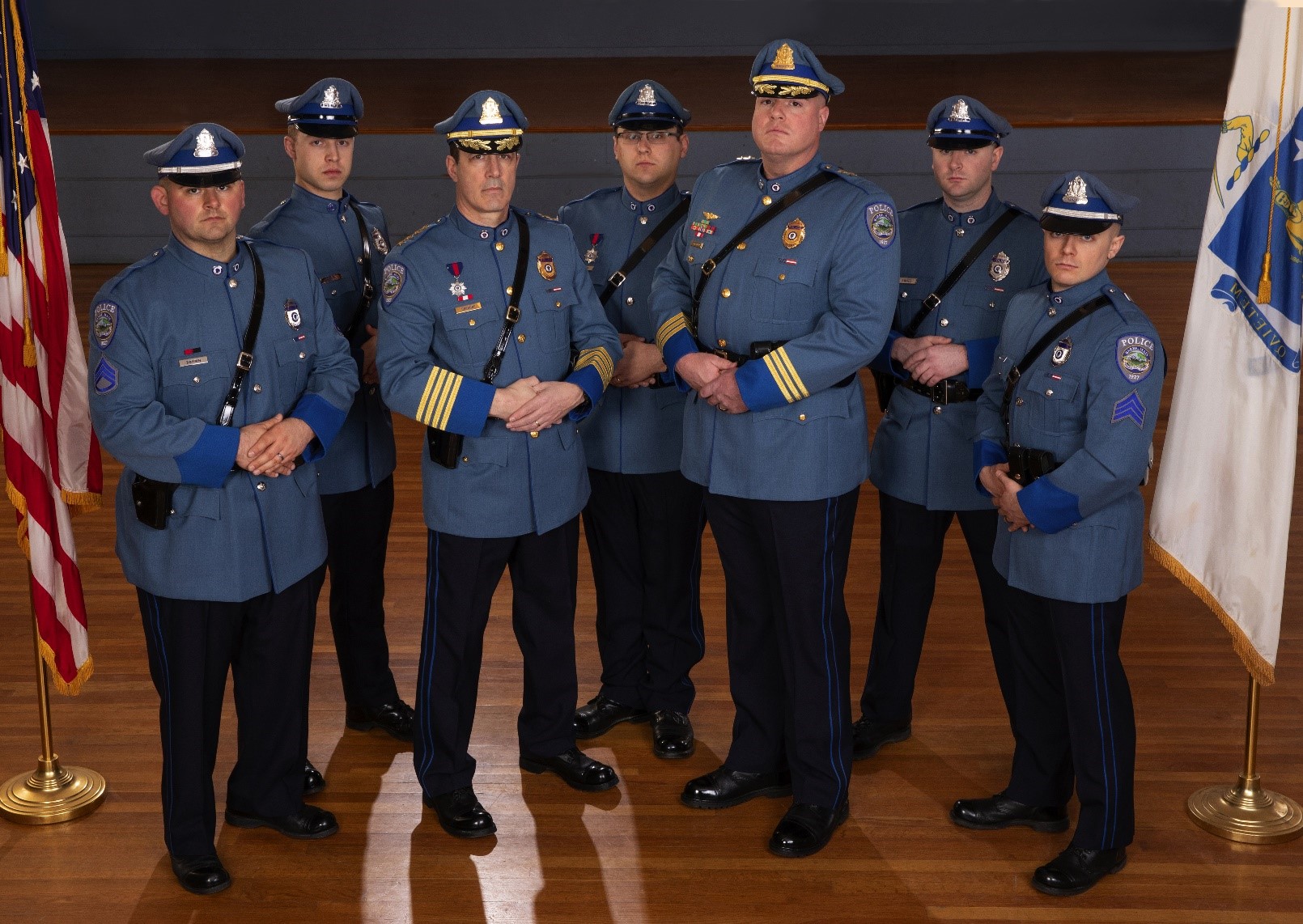