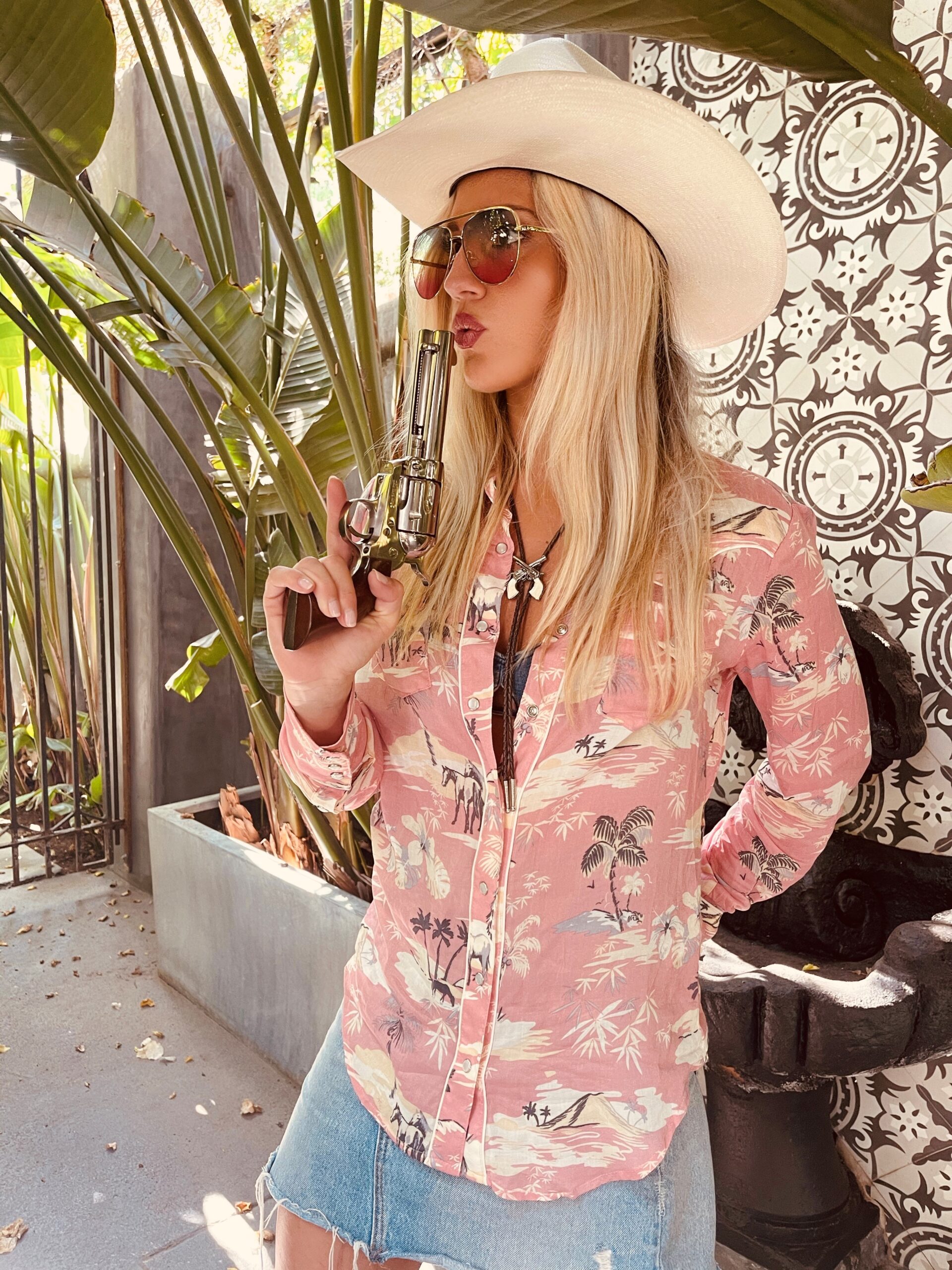 Fredericksburg, Texas (July 2021) – Cimarron Firearms, recognized as the leader in quality and authenticity in Old West replica firearms, announces Laura Wilde will be working with the Cimarron team as their newest influencer. Laura Wilde is an Australian-born musician, singer, and songwriter, now residing in Los Angeles. She has played as part of the house band for Australia’s “Got Talent” television show and also played lead guitar for many contestants on the NBC series, “The Voice.” She has opened for Fuel, Shinedown, and Ted Nugent. After her debut album, “Sold My Soul” came out, she toured extensively in the US, UK, and Australia. Her sophomore album, “Charmed & Dangerous,” was released last year to rave reviews. She has been compared to other great female guitarists, such as Joan Jett, Lita Ford, and Suzie Quatro, and her music is pure rock’n’roll with touches of punk and glam rock. 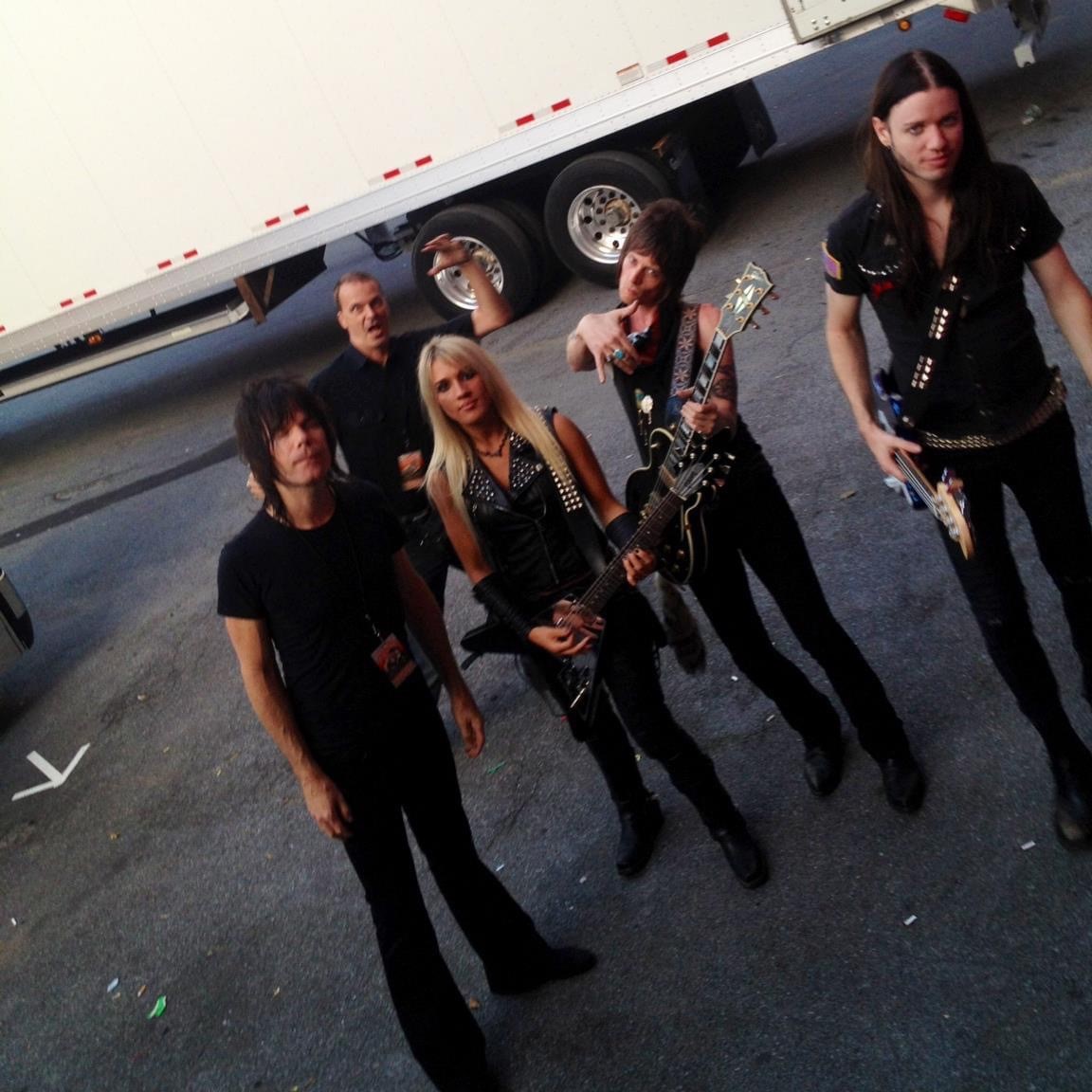 Bryce Wayt, VP of Operations & Media for Cimarron Firearms, and also a guitarist, singer, and songwriter, performed with Laura Wilde during her tour with Ted Nugent. “Laura is a true rocker who actually knows her stuff, and not only keeps up with the boys but could actually teach them a few lessons. We both share a love of Chuck Berry, Rolling Stones, T Rex, Ted Nugent, Guns n’ Roses, and AC/DC, just to name a few. AC/DC the most because they are hometown heroes for Australians, and also, they may be the sole reason that I am a lifelong rocker!”

Laura Wilde is an award-winning lead guitarist, singer/songwriter, and multi-instrumentalist.  Originally from Melbourne, Australia, her talent on both guitar and bass quickly made Laura a heavily sought-after musician. Her skill and stage presence has taken her from being part of the house band of “Australia’s Got Talent” to playing lead guitar for many contestants on NBC’s “The Voice”.

Following the release of her debut album, “Sold My Soul,” she promptly set off on three national USA tours and played over 150 tour dates within two years. Here Laura received many accolades and rave reviews whilst playing arenas, theaters, and clubs across America, the UK, and Australia. She is honored to have been invited to open for artists as diverse as Fuel, Shinedown, and Ted Nugent. Laura has also shared the stage with the legendary Zakk Wylde and DJ Ashba of Guns N’ Roses.