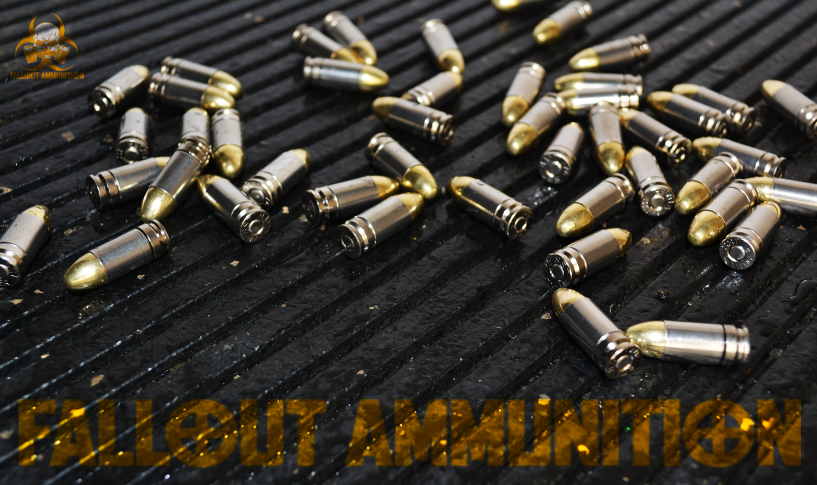 “We discovered Shell Shock during our continued search to find the best components for Fallout’s ammunition line. The technology was intriguing. Though we were skeptical about deviating from traditional brass cartridge casings, we ordered a few test pieces to load up and take to the range. As we put these rounds through the paces we noticed that our groupings were tighter, our guns were lighter and even the sounds of the discharging cartridges were more satisfying,” commented Darren Johnson, Fallout Ammunition.

Johnson continued, “using our chronograph substantiated Shell Shock’s claims as the tested rounds showed a much more consistent velocity versus standard brass casings. Due to our positive testing experience, we decided to use Shell Shock’s casings exclusively for our new product line. Since using Shell Shock cases, we have had many compliments about how well these rounds fire and many of our customers have told us that they have also become believers in the superiority of Shell Shock’s case technology.”

“We’re excited to partner with Fallout Ammunition. They do a great job of delivering exactly what the shooting industry needs: excellent ammunition at competitive prices. Their commitment to quality is outstanding,” remarked Craig Knight, CEO of Shell Shock Technologies. 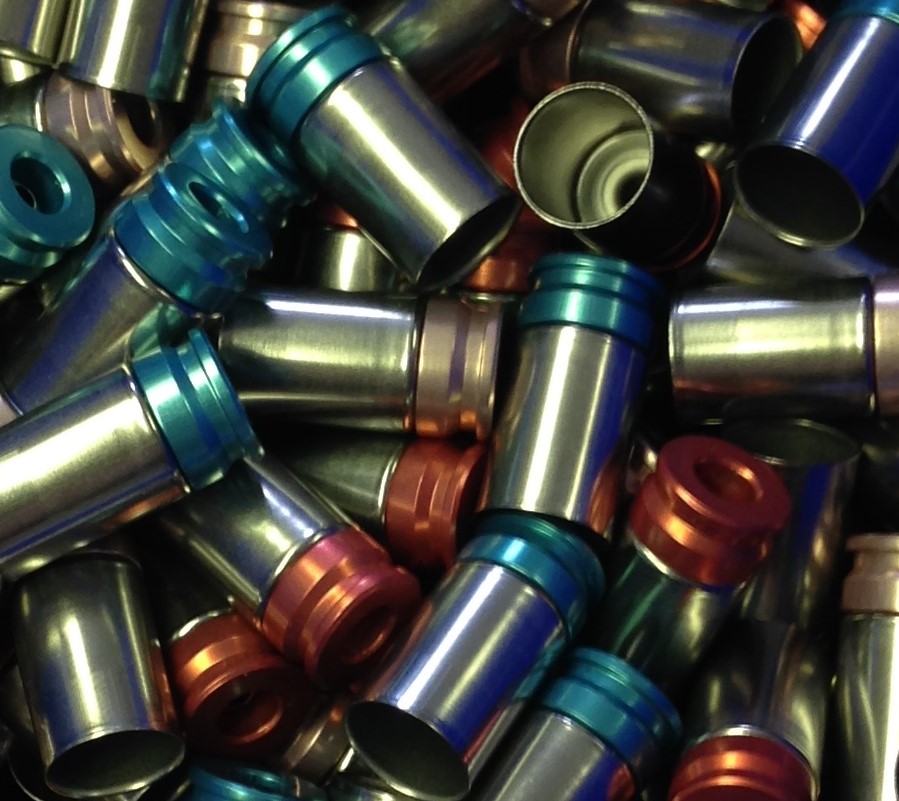 NAS3 alloy cases are 50 percent lighter than brass cases offering greater lubricity and will not abrade, clog, foul, wear-out or damage breach and ejector mechanisms. The cases offer greater corrosion resistance, tensile strength (2x stronger) and elasticity than brass. NAS3 cases will not split, chip, crack or grow (stretch) and are fully-reloadable with S3 reloading dies. NAS3 cases have been tested successfully with pressures over 70k psi. NAS3 cases eject cool to-the-touch and can be picked up with a magnet. The head can be colored for branding purposes and easy load identification.

Founded in Westport, Connecticut, in 2015, Shell Shock Technologies, LLC is an early stage technology and manufacturing company focused on developing innovative case technologies for the ammunition industry. Shell Shock is a component manufacturer suppling shell cases to the shooting sports market, as well as to U.S. and foreign ammunition manufacturers, law enforcement, military and other government agencies. Shell Shock does not load ammunition. www.shellshocktech.com

Located in Provo, Utah, Fallout Ammunition is dedicated to serving the needs of the recreational, law enforcement and competitive shooting markets. The company focusses on providing the highest quality new and remanufactured ammunition at competitive prices. www.falloutammo.com