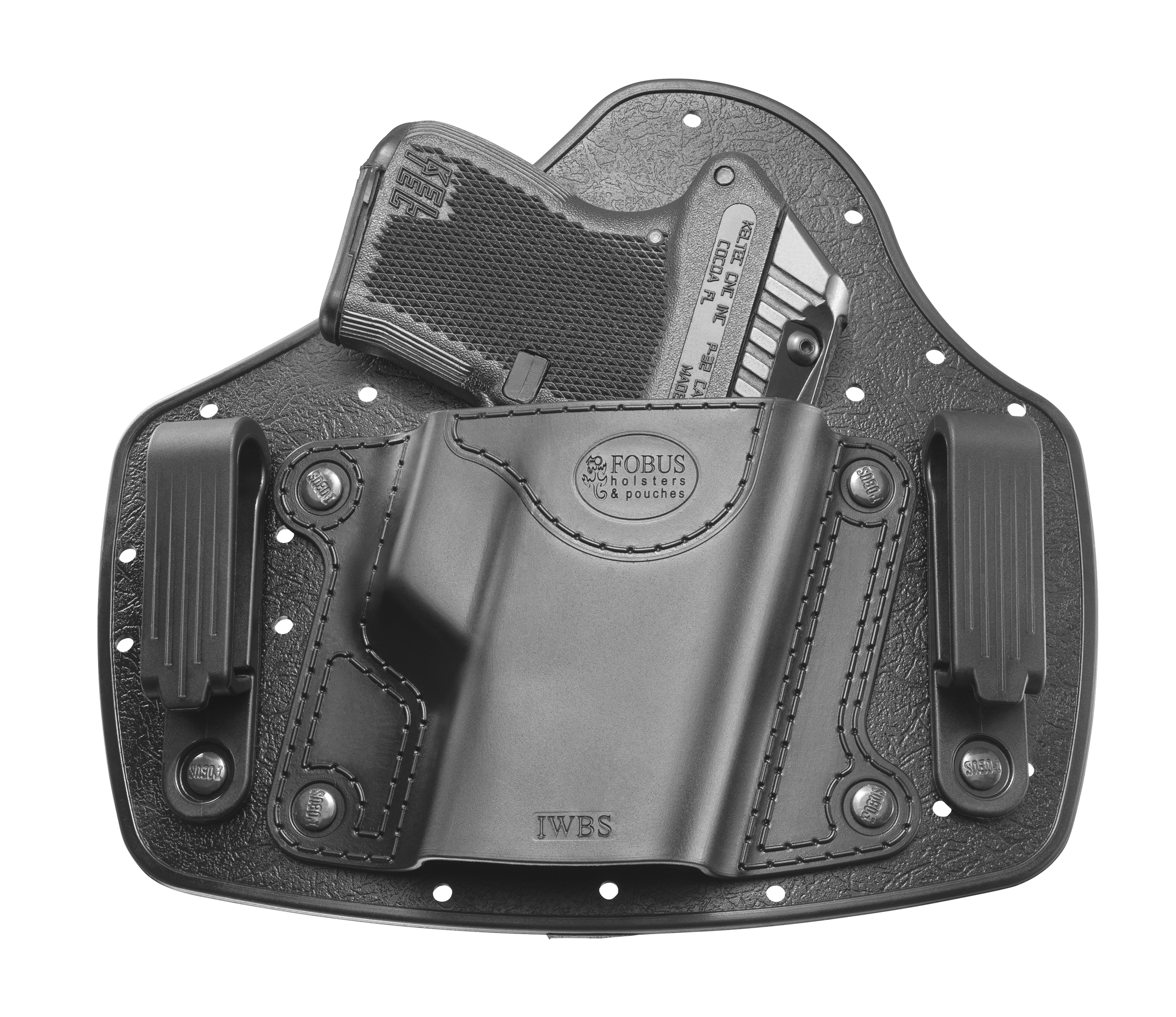 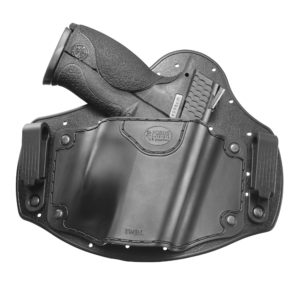 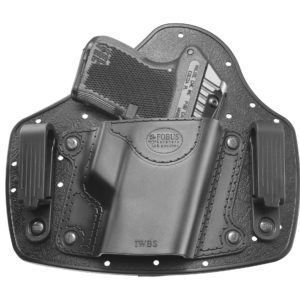 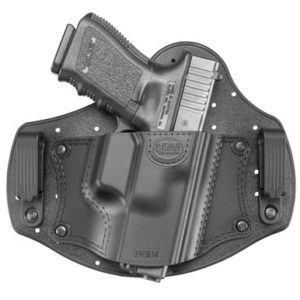 First Samco, Inc. (FSI), the exclusive distributor of Fobus Holsters & Pouches, has announced that Ira G. Block has been President of FSI since January of 2015. The official announcement comes just as Fobus is undertaking a number of new and exciting initiatives under Mr. Block’s directive, all geared toward leveraging Fobus’ stellar reputation and extensive product offerings.  Mr. Block comes to Fobus from Kimber Mfg., Inc. where he was General Counsel and a valuable member of Kimber’s senior management for over a decade.

One of Mr. Block’s first initiatives was the introduction of the Inside the Waistband (IWB) series of holsters in the first quarter of 2015. Unlike traditional holsters that are pistol specific, the IWB’s are offered in large (IWBL), medium (IWBM) and small (IWBS) styles to accommodate the vast majority of varying sized pistols without compromising retention or comfort. MSRP: $34.99.

During the second half of 2015, Mr. Block will unveil many new products, including a holster for the Glock 43 pistol in Fobus’ popular Evolution Series paddle holsters and an overall refresh of the Fobus Brand for today’s consumer audience.