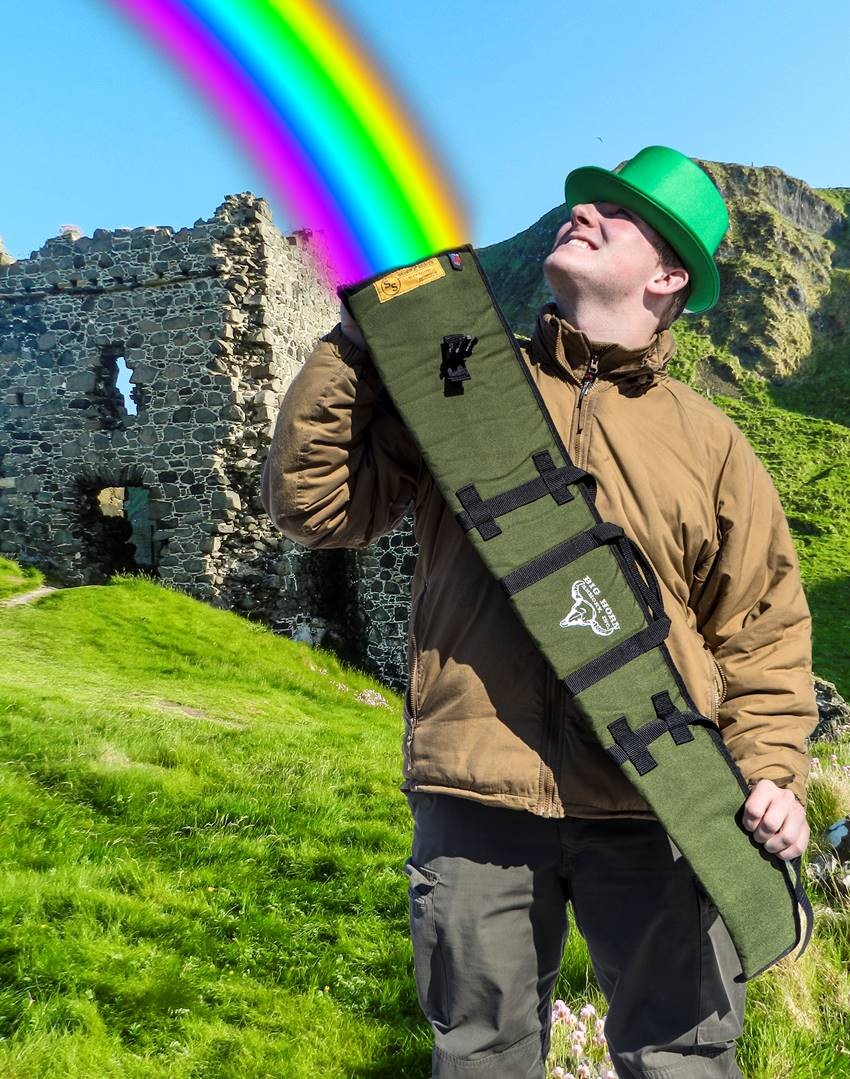 Cody, Wyo. (March 2019) – Big Horn Armory (BHA), makers of big-bore firearms, is pleased to announce that anyone who purchases a lever action rifle from their website between Thursday, March 14 through Sunday, March 17, 2019, will receive a FREE green BHA Logo Scabbard with the order.

Big Horn Armory’s rifle scabbard is designed for lever action rifles and is made out of high-quality ballistic cloth. It has a convenient carry handle along with straps for hanging from a saddle. It is available in green or brown and regularly retails for $75.00.