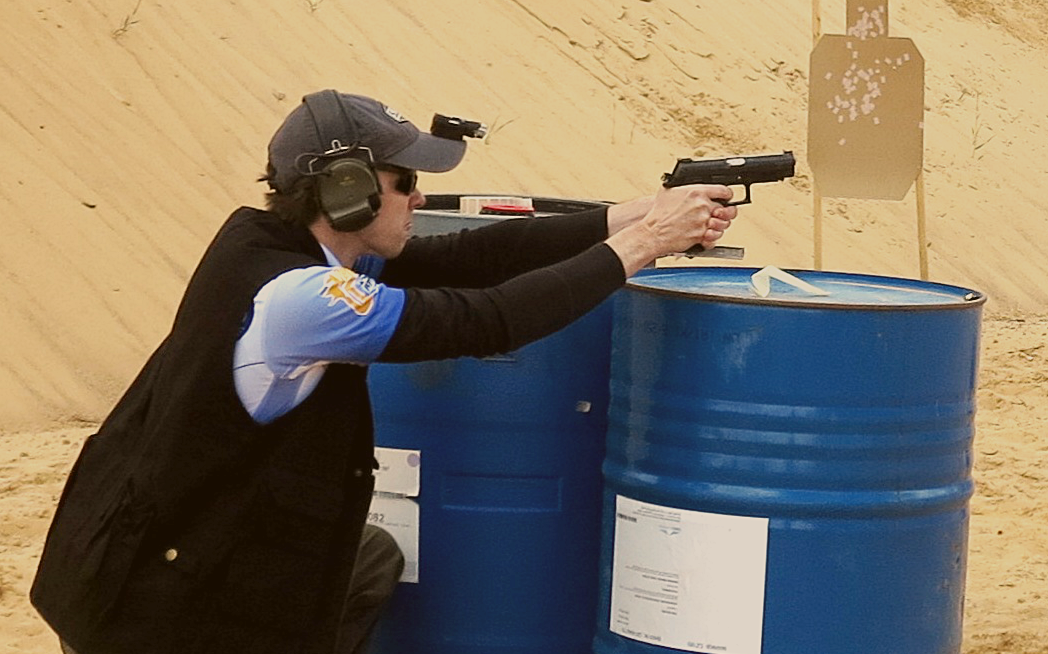 Two of Grand Power’s sponsored shooters have brought home wins in their latest competitions using the X-Calibur and K100.

“I had to mix my IPSC and IDPA training to win these matches. Both guns are great. The X-Calibur shoots like a sports car, whereas the K100 is more tactical making it perfect for the Service Stock Pistol Division. Both have great balance and low recoil which makes the guns easy to control and shoot,” said Kazanskis.

“I was stoked to place as well as I did.  This was my very first time ever running Factory Division. My X-Calibur ran flawlessly like always. The rotating barrel minimized muzzle rise and allowed for easy target-to-target transition.  I love shooting my X-Cal and people love to see it.  I am continually asked, ‘what type of gun is that?!’ in which I proudly state, ‘This is my Grand Power X-Calibur, and she came straight from the factory this way!’ If you’re looking for a great Production Pistol, I highly encourage you to look at running a Grand Power X-Calibur, you won’t be disappointed,” said Miller. 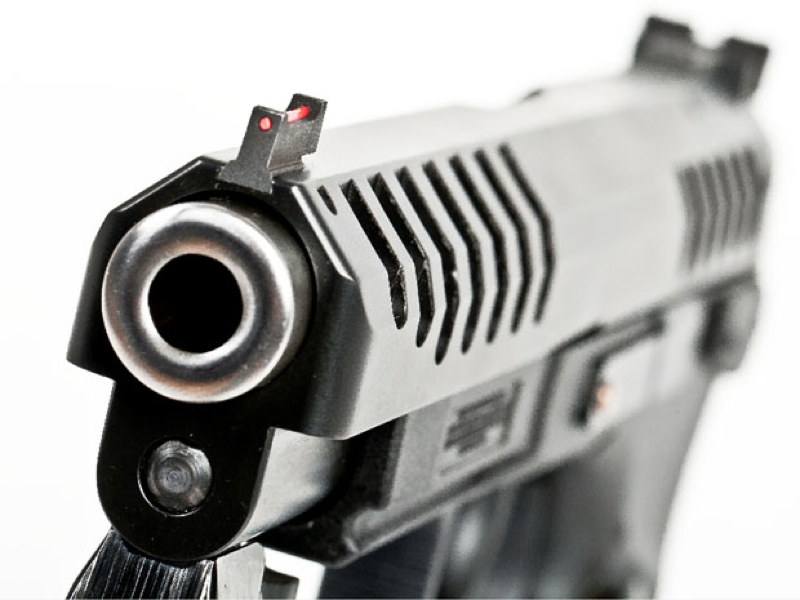 The Grand Power X-Calibur’s ingenious design makes any shooter better. It boasts innovative features like a perfected rotating barrel that never tilts up and never leaves the target, making for lighter recoil and better second shot accuracy. It has a match grade trigger, 5” fluted bull barrel, adjustable sights, modular replaceable back straps, a scalloped slide that reduces weight and a CNC machined steel chassis that makes it reliable shot after shot. 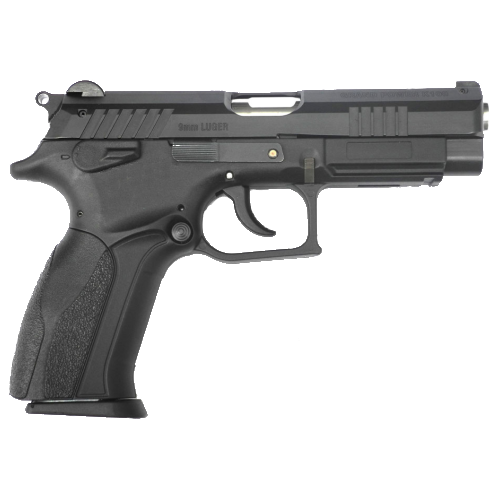 The K100 also boasts a rotating barrel, as well as a CNC machined steel chassis. This all-purpose combat pistol is the official sidearm of the Slovakian military. In the process of being selected, the K100 pistol was put through, and passed with flying colors, incredible torture tests that other internationally famous brands failed miserably, such as 100,000 rounds without any changes in critical dimensions and 20,000 consecutive rounds without any feeding failures. It also underwent a silicone dust wind chamber test (think desert sandstorm) that ground the K100’s competition to a halt – literally.

To learn more about Grand Power, or any of the other firearm brands that Eagle Imports carries, visit http://eagleimportsinc.com.

Grand Power was founded on the passion and expertise of CEO and owner Jaroslav Kuracina. After many attempts to have his innovative pistol produced in his home country of Slovakia, he finally succeeded through the generosity of private investors in 2012. Today, Grand Power is one of the up and coming firearm brands worldwide, winning awards at IPSC and on the battlefield. www.grandpower.eu/en

Founded in 1988, Eagle Imports is proud of its history and tradition of being an exclusive firearms distributor in the United States. Eagle is committed to fulfilling Bersa, SPS, Metro Arms, Comanche and Grand Power’s mission in the USA and for providing the ultimate after-sale experience for all of their products. www.eagleimportsinc.com