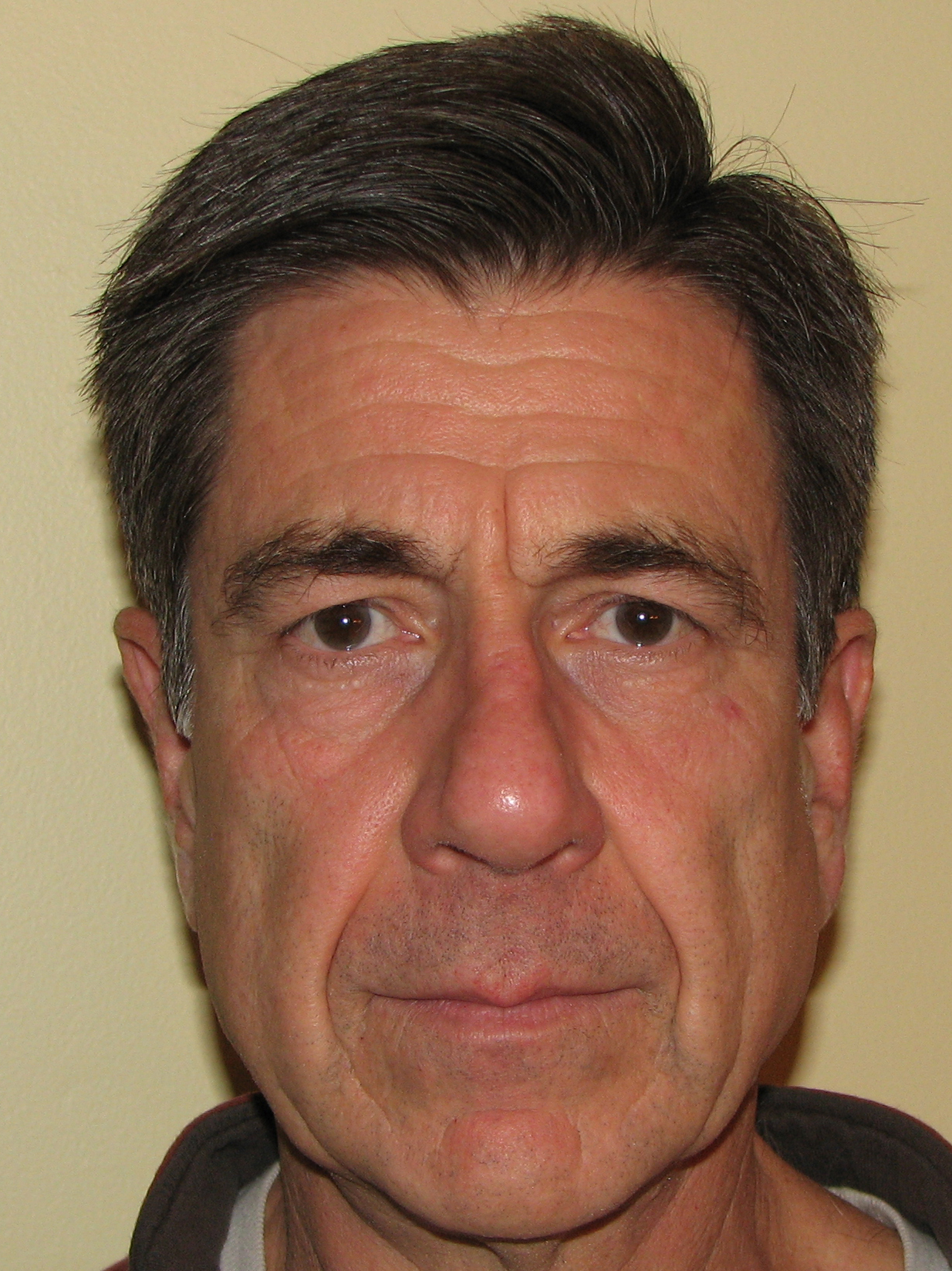 A new blog focused on applying the lessons learned over the last two decades to ordinary armed citizens recently went live.  The Street Standards (https://thestreetstandards.wordpress.com) is the blog’s name and its principal author is Ralph Mroz.  Mroz has written hundreds of articles for professional law enforcement and firearms magazines and websites since 1994.  A law enforcement officer for 20 years, he is also the principal presenter of many firearms-related video training programs, for both law enforcement and armed citizens.  The focus of the blog is on identifying street-critical skills and time-efficient ways to build them.

“When I retired out of law enforcement in 2010, I needed a hard break.  I stopped writing and probably didn’t fire 200 rounds over the next 18 months,” says Mroz, “But when the interest re-kindled I found that I was almost exclusively interested in the 20 percent of time and effort that will accomplish 80 or 90 percent of street-relevant results.  I’ve has the good fortune over the years to meet and pick the brains of many great people in the field, but like most folks, I don’t have the time, energy, budget, or attention span to devote my life to arbitrarily more difficult shooting feats, particularly if they aren’t likely to be street-relevant.”

Mroz was one of the writers to bring extremely close quarters shooting into the mainstream of training, and was known for his criticisms of the lack of realism in training.  He championed the introduction of airsoft training in his writing and developed protocols for its safe use.  “While I still advocate more realism in training,” he says, “Ironically, I’ve come to see more and more value in traditional handgun training.  We need to integrate the two better.”

“What makes yet another blog looking at training and skill development fresh is that we now have actual data on what happens in citizen self-defense gunfights, and it is quite different from what happens in law enforcement gunfights, which was our only frame of reference before.  We also have two decades of increasing experience with realistic training, and we have improved firearms and much improved ballistics, both of which have training implications.”

Mroz has an engineering background and is thus focused on data and evidence-based approaches.  He sees The Street Standards as both a counter-point and a complement to other firearms media that focus on gear, very high-level skill development, or introductory topics.  He says: “We’re starting to see blogs come on-line with a data-driven conclusions and properly contextualized analyses.  There’s more available now than simply tradition and opinion.  I hope to make a small contribution.”