Big Horn Armory has recently removed the stabilizing pistol brace from its AR500 Pistol to comply with the recent ATF ruling. Any AR500 Pistol purchase made from Big Horn Armory between Jan. 23 – 29, 2023, will receive a ten percent discount off the order.

Cody, Wyo. (January 2023) – In light of the recent ATF final rule on pistol braces, Big Horn Armory (BHA), makers of big-bore firearms, has updated its AR500 pistol with the removal of its stabilizing brace. To help fellow firearm owners remain ATF compliant, and avoid unintentionally becoming a felon due to the new ruling, BHA is offering a limited-time deal on its updated AR500 pistol. Any new BHA AR500 semi-auto pistol purchased directly from the website between Jan. 22 – 29, 2023, will receive a ten percent discount off the purchase. BHA is currently shipping the AR500 from stock and a service representative will contact you within 48 hours to discuss options.

Based on the groundbreaking AR500 rifle, the AR500 pistol is a large frame AR chambered in 500 Auto Max. This cartridge, in combination with the BHA AR500 Pistol, puts an unparalleled amount of power into a pleasant shooting, rapid-firing, exceptionally compact firearm. This combination of size, maneuverability, and energy on target make the AR500 Pistol easily accessible and ready to handle almost any situation. 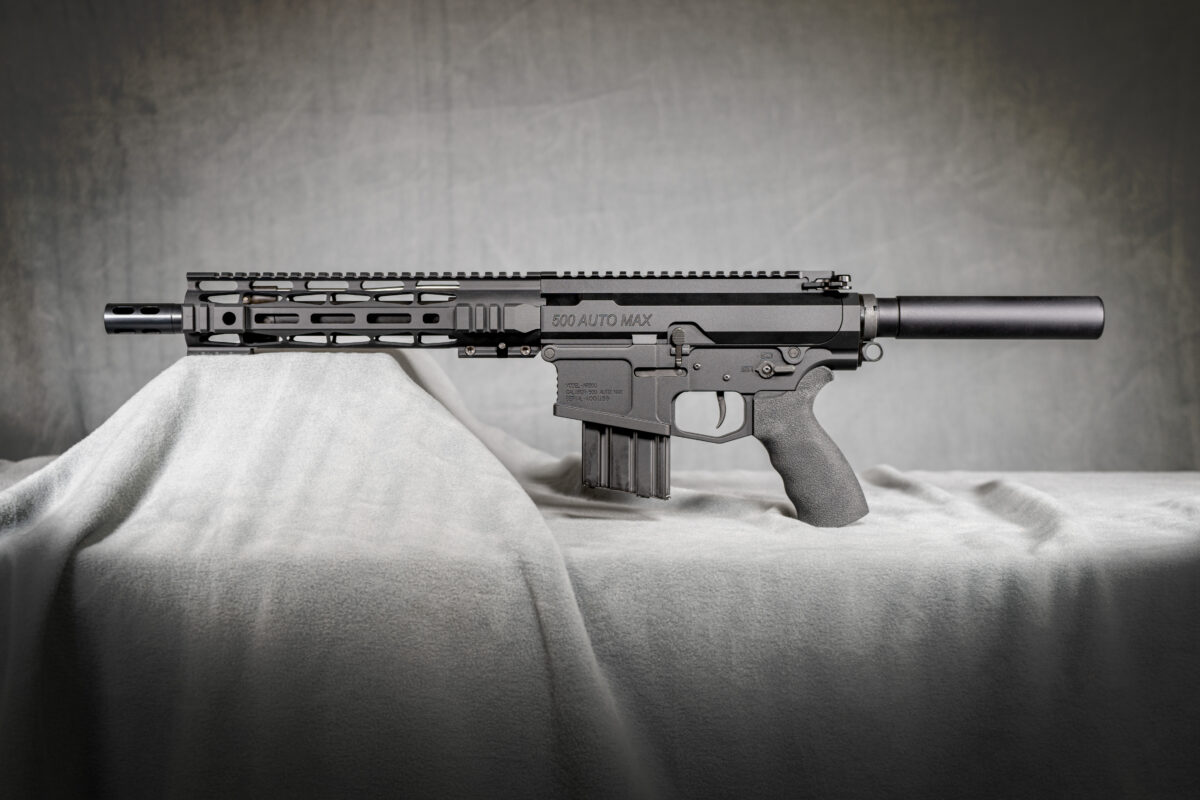 The 500 Auto Max is a rimless 500 S&W Magnum that is easy to obtain or reload. A very versatile cartridge, it can be had in loaded ammunition with bullets ranging from 350grns to an amazing 600grns. The handloader can utilize over 55 different bullets ranging from 200grns to 700grns in almost any bullet type imaginable, including hard cast, jacket hollow points, monolithic solids, etc. This unprecedented range of bullet weight and design make the AR500 suitable for anything from prairie dogs to pachyderms to Peterbilt’s. Truck stopping power in a platform weighing less than 10 pounds. Factory ammunition for the 500 Auto Max is available through Buffalo Bore, Steinel Ammunition, and Underwood Ammunition.

Whether it is packing 36,800 ft. lbs. of energy in a lever-action, or building the most powerful AR on the market, BHA’s goal is to give the customer the biggest bang for his or her buck. 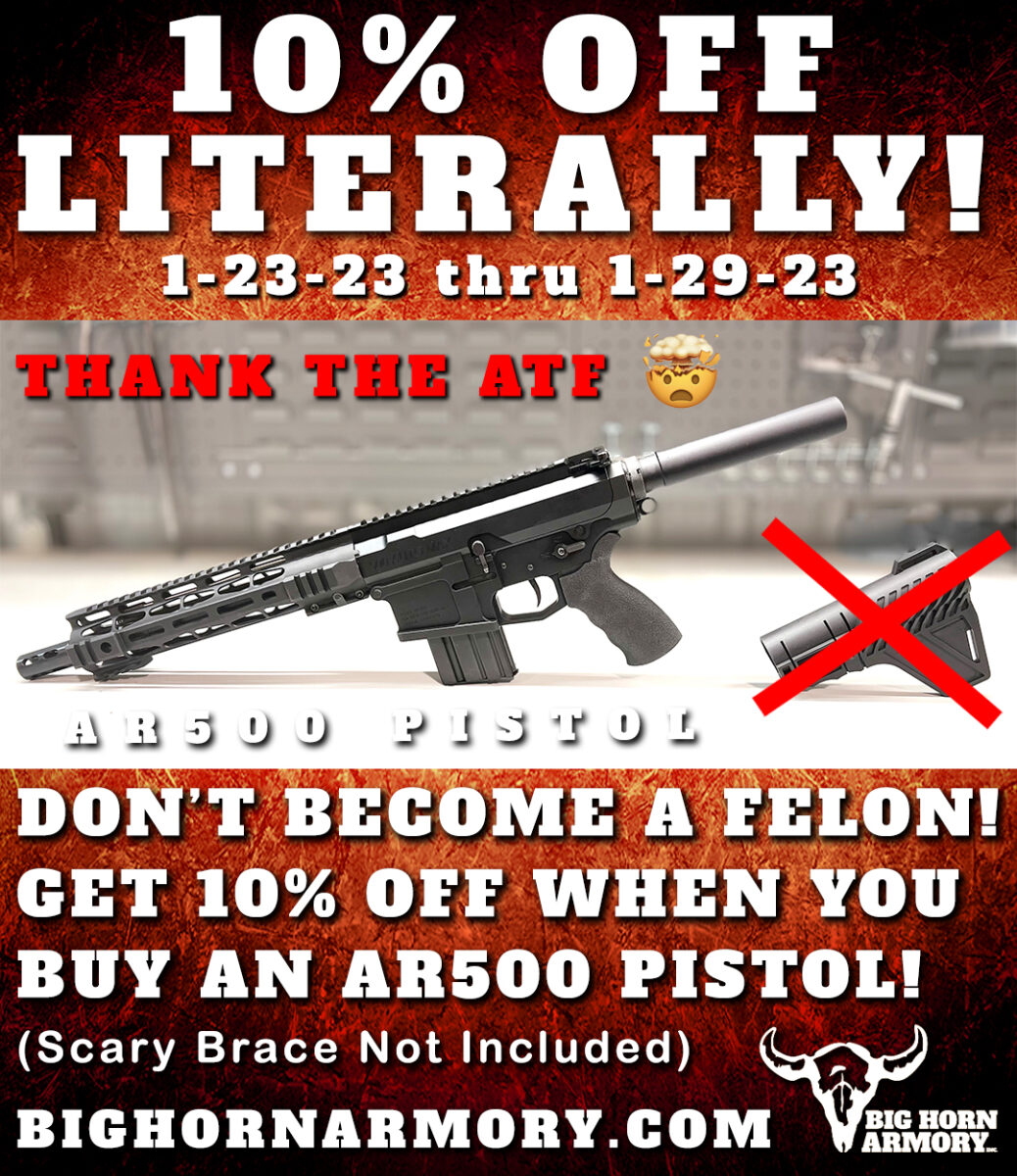 Big Horn Armory was founded in 2008 with the expressed intention of designing a Browning-type lever-action gun chambered in 500 Smith & Wesson Magnum. The Big Horn Armory Model 89, made in America, closely follows the work of John Browning with refinements courtesy of modern metallurgy and machining capabilities. The first rifles began shipping in September of 2012 and since then, BHA has added to their big bore lineup with a Model 89 Black Thunder in 500 S&W, Model 90 Carbine in 460 S&W, the Model 90A in 454 Casull, the Model 90B in .45 Colt, the Model 89A in 500 Linebaugh and the Model 89B in .475 Linebaugh. In 2017, Big Horn Armory took a departure from its lever-action series and developed the AR500 Auto Max, the most powerful short-range, semi-auto based on an AR .308 platform.