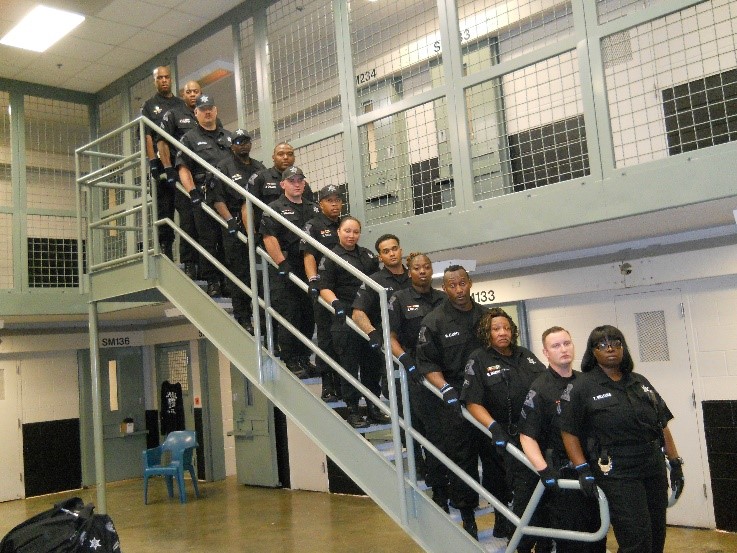 Omaha, NE, June 18 – The North American Association of Uniform Manufacturers and Distributors (NAUMD) has named the Cumberland County Sheriff’s Office one of the nation’s best dressed. The North Carolina agency is one of five winners in NAUMD’s Best Dressed Public Safety Award® Competition, an annual program that recognizes the important role uniforms play in law enforcement and public safety work. The awards honor both the departments and suppliers of the uniform program. American Uniforms Sales supplied the winning look.

The Cumberland County Sheriff’s Office utilizes 9 different uniforms, all with subtle variations based upon job specifications. Their everyday look consists of a poly/cotton long-sleeved dress shirt colored in gray that is affixed with patches on both sleeves, CCSO bars on the collar, badge, nametag, and accreditation pin on the chest. Wool trousers are dark gray and are striped in Cumberland red down the side of both legs.

The Best Dressed Public Safety Award® Competition is open to all public safety departments across North America. Participants must submit a completed entry form, as well as photographs depicting the various uniforms in their program. An independent panel of experts reviews each department’s professional appearance and uniform specifications to determine whether the uniform is appropriate for the type of work being performed. All winning departments and their suppliers receive award plaques. An awards dinner scheduled to honor this year’s recipients has been canceled due to the current health crisis.

“This year, it is more important than ever to recognize these brave first responders who are on the front lines fighting the Covid pandemic” noted Zalkin. “The NAUMD is proud to honor this year’s winners and all in law enforcement who serve their communities.” 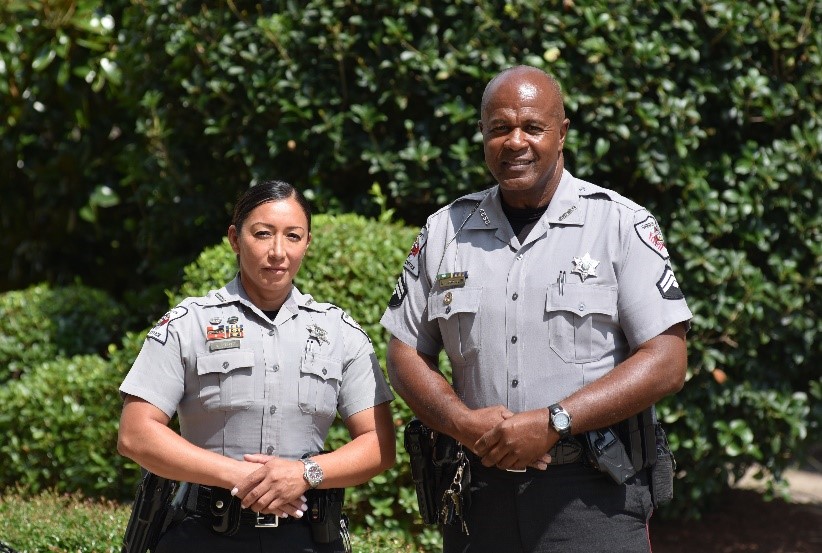