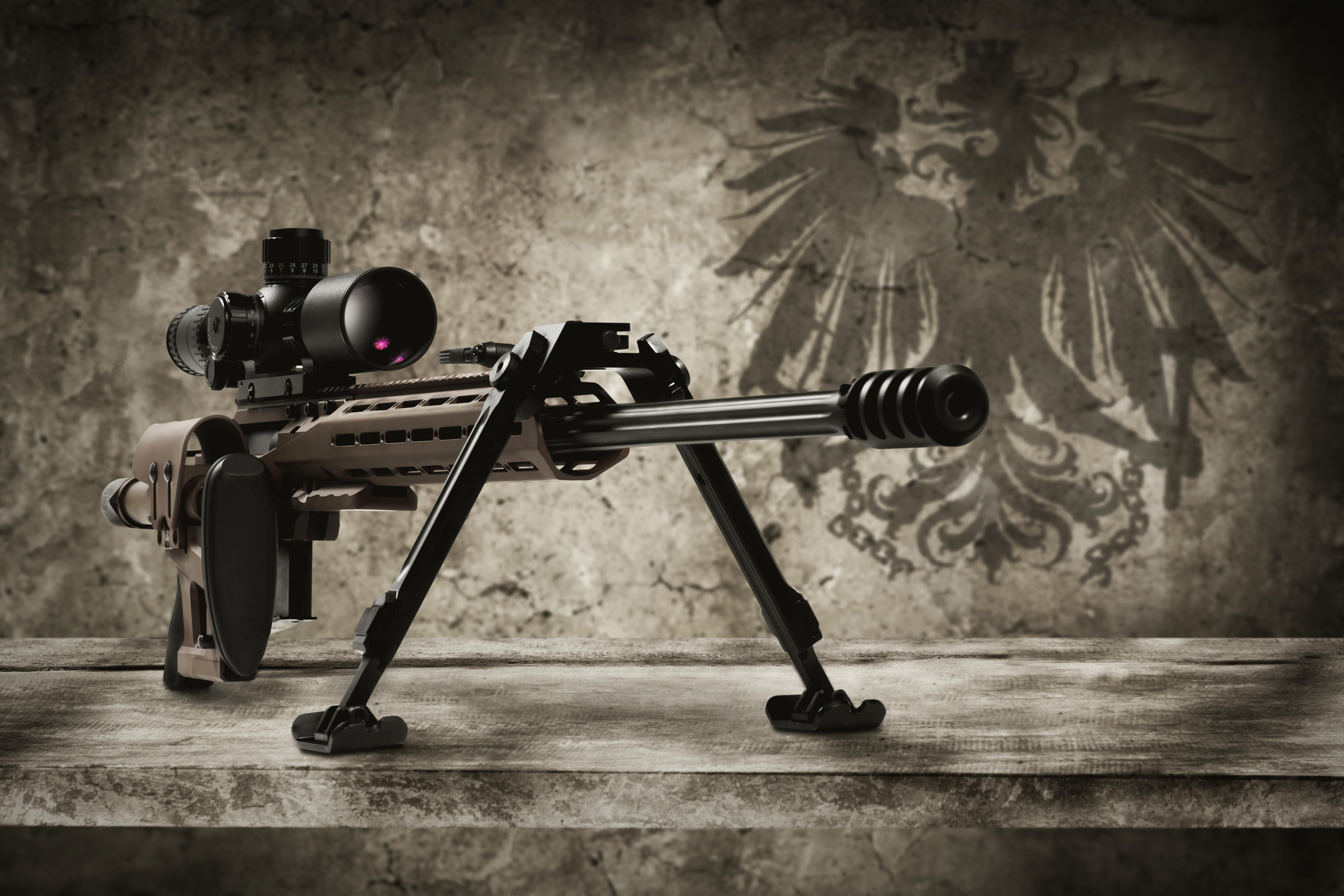 Feistritz, Austria (March 2017) – Ritter & Stark GmbH, an Austrian-based firearms design and manufacturing company, announces its first U.S. sponsorship with a Gold Level sponsorship of SniperWeek 2017, to be held April 5 – 8, 2017 in the St. Petersburg – Clearwater, Florida area. Ritter & Stark will be providing two SX-1 MTR rifles as prizes for the winners of the Snipercraft Team Challenge, held at the Wyoming Antelope Club Range April 7 – 8, 2017 in Clearwater, Florida.

The Snipercraft Challenge is not a contest or a world championship. It is a competitive sniper training event for police and military snipers. The Snipercraft Challenge is a unique course, designed by and for police snipers. Using actual sniper incidents as the model, each phase incorporates documented realism. The result is a practical series of intense live-fire exercises, set up to test fitness, equipment, teamwork, problem-solving, communication skills, ability to perform under a variety of stressors and marksmanship. Participation is open only to active, certified police SWAT team and military personnel.

The SX-1 MTR is precision rifle shooting perfected. The world’s top firearms engineers and designers have used the latest manufacturing processes and most technologically advanced materials to create the SX-1 MTR, a rifle that can be customized to fit the mission and the user, as well as delivering punishing performance, shot after accurate shot.

The SX-1 MTR can quickly and easily change calibers between a .308 Win, .300 Win Magnum and a .338 Lapua Magnum. The MIL-STD 1913 Picatinny rail is installed directly on the barrel, allowing the user to interchange barrels with pre-set scopes without a loss of zero. The patented caliber conversion system assures that the barrel is precisely positioned in the machined aluminum receiver, allowing for a greater area of contact, resulting in increased stability. The bolt also locks directly into the barrel breech which gives the SX-1 MTR unprecedented accuracy. The SX-1’s modularity allows the utilization of different aftermarket magazines, triggers and grips and buttstocks

Ritter & Stark barrels are guaranteed to perform for at least 2,000 to 5,000 rounds, depending upon caliber, until any noticeable degradation in accuracy occurs. Every barrel is tested at the factory and can  achieve 0.5 MOA with 3-round groups or better using factory match grade ammunition.