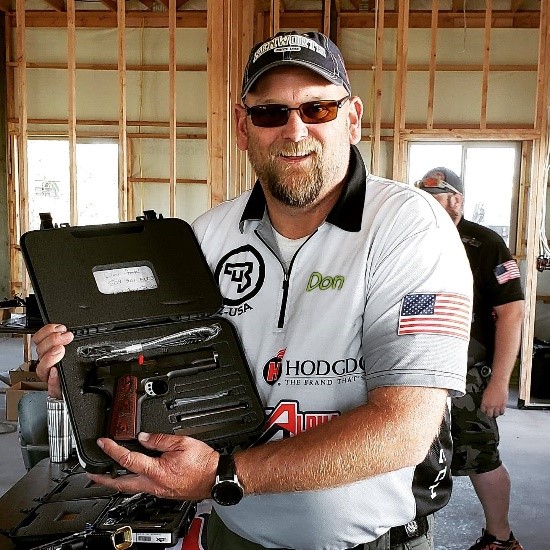 Shell Shock Technologies will be supplying Aman with its NAS3 cases for his 2019 competitive season.

Westport, Conn. (June 2019) – Shell Shock Technologies, LLC., an early stage technology, and manufacturing company focused on developing innovative case technologies for the ammunition industry, is pleased to announce it has signed Don Aman as its newest sponsored shooter. Shell Shock Technologies will be supplying Aman with its NAS3 cases during his 2019 USPSA competitive season. He will be shooting his CZ CZECHMATE running 9mm at 170 power factor.

Aman has been involved in the shooting sports for over 20 years as a competitive shooter, reloader, Las Vegas survivor and a staunch pro-gun advocate. He started casting his own bullets in 2016 and quickly realized it was becoming a lost art. He began to read anything he could get his hands on regarding the art of casting lead and now shares this information with his subscribers on the Bullets for Freedom YouTube and UGETube Channel. During 2019, he will be traveling throughout the Northwest competing in many Level 1, 2 and 3 matches as part of the USPSA competitive season.

Aman can be seen competing next at the 2019 Northwest Challenge, to be held at the Paul Bunyan Rifle and Sportsman’s Club in Puyallup, Washington, July 12 – 14, 2019. 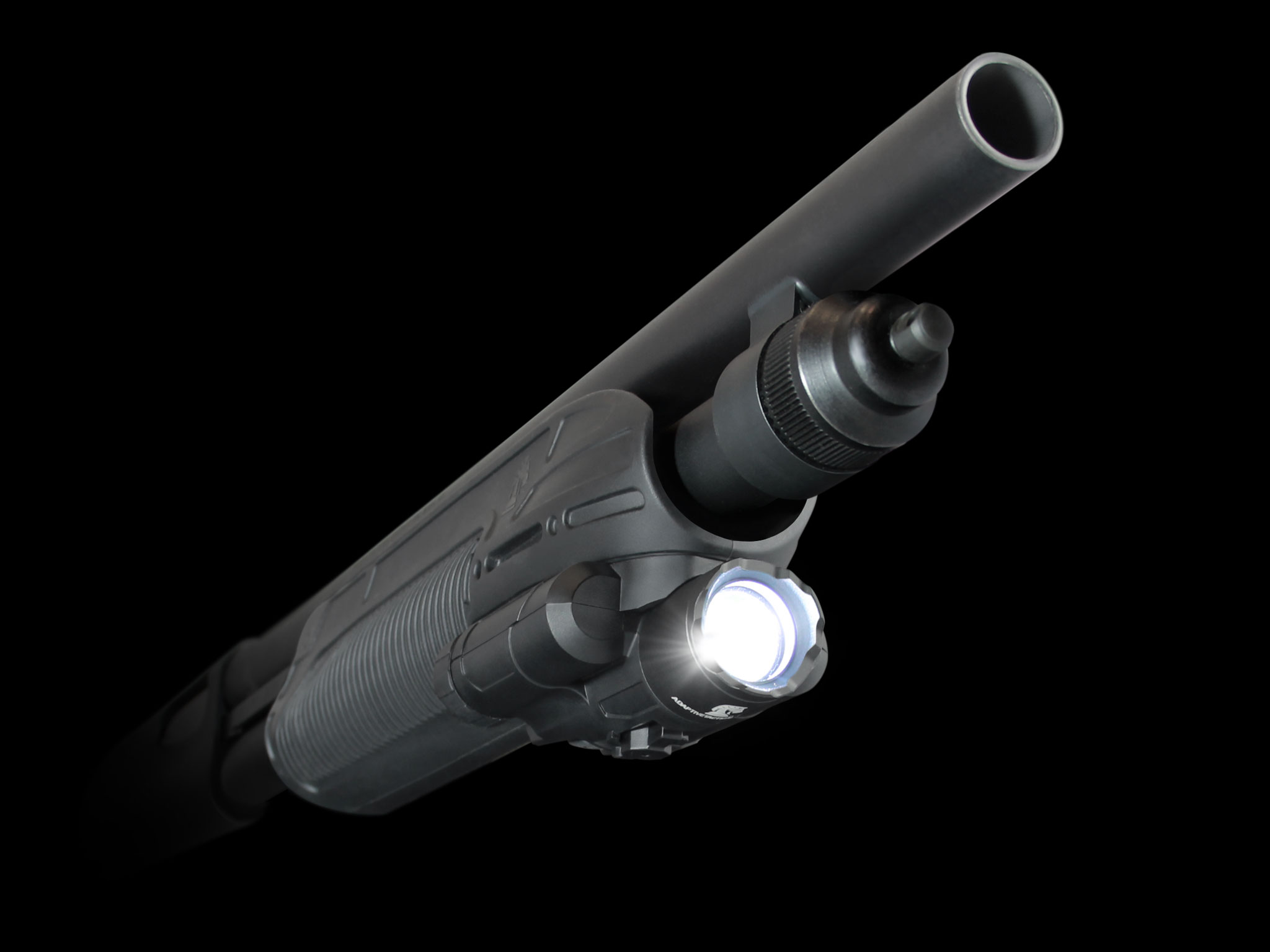