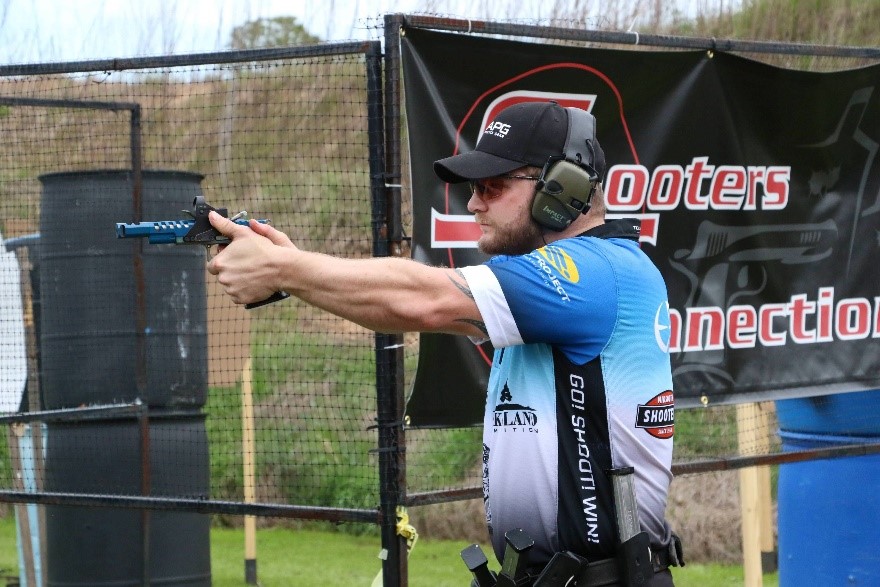 Shell Shock Technologies will be supplying Vlieger with its NAS3 cases for his competitions during 2017. 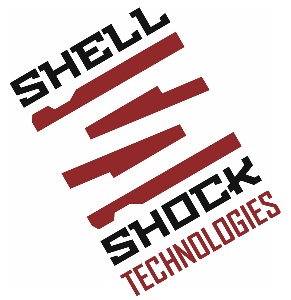 Vlieger began seriously competing in the action shooting sports in mid-2014 while stationed at Fort Richardson, Alaska. When relocated by the Army to Fort Campbell, Kentucky, Vlieger found easier access to the larger matches across the Eastern United States and competed in over 15 major pistol events in 2015. Initially focused on Limited Division with iron sights, Vlieger found his calling in Open Division. He has since completed over 30 state, regional or national level matches with titles from Alabama State and the Indiana 400, as well as an 11th place finish at U.S. Nationals. Vlieger plans to compete at over 18 competitions in 2017.

“I’m 5,000 rounds in and Shell Shock Technologies’ NAS3 cases have passed every test I can throw at them in competition shooting,” remarked Vlieger. “Easy to pick up with a magnet, stronger than any pistol case has a right to be and durable as all get out; these qualities make them a go-to for my competition shooting, and I couldn’t be happier to partner with Shell Shock Technologies in 2017. Being able to represent them on and off the range is something I greatly look forward to, and I can’t wait to show people what these unique silver cases have to offer.”

Vlieger can be seen competing next at the USPSA Area 3 Championship, to be held in Grand Island, Nebraska, Aug. 4 – 6, 2017.