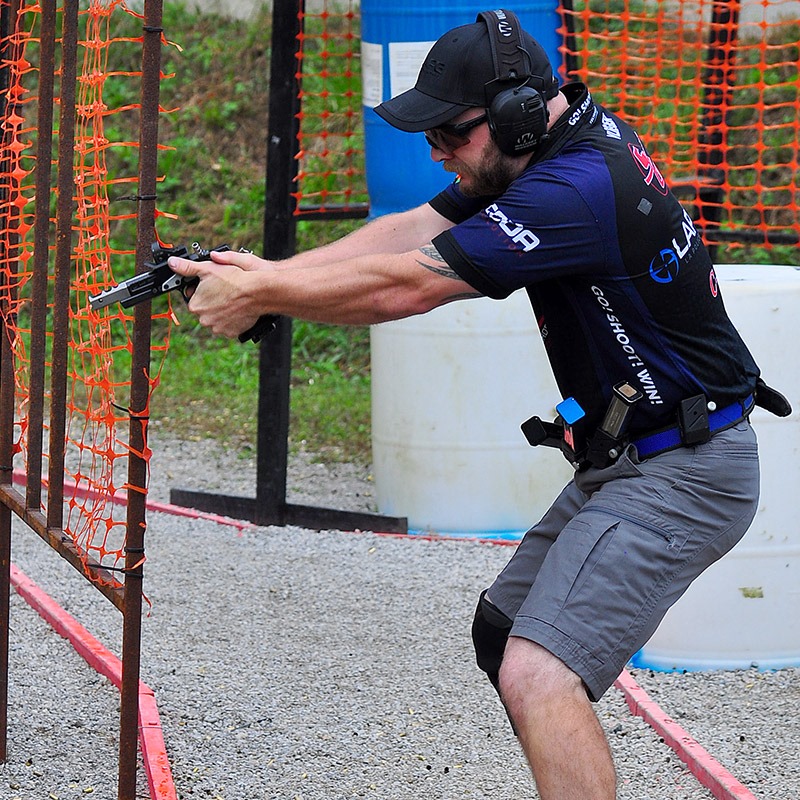 “Could not have asked for better conditions to shoot the last Area Championship of my 2019 season. Excellent weather, challenging stages, and ammunition that is boring in its reliability, consistency, and performance. The focus should be on the match, on the execution, and on the experience, not on what is in your magazine. Only one more match left, and it is the 2019 USPSA Open National Championship. I don’t plan to change a thing,” commented Vlieger. Vlieger has fired over 55,000 rounds of ammunition with Shell Shock Technologies’ NAS3 cases since becoming sponsored in 2017 and plans to continue using it.

“Shell Shock Technologies’ NAS3 cases worked flawlessly and provided consistent ammo allowing the trust to run the challenging courses of fire. Smooth feeding and extraction for the NAS3 9mm cases allowed for 9mm Major to be loaded safely and consistently to a power factor of 172. Huge thank you to Shell Shock Technologies and Atlas Gunworks for the awesome products that help me push my limits and improve on my shooting goals,” Schutz remarked.

Cotter said, “I’m happy with this performance, while not the overall win I was hoping for I look forward to performing to my fullest at Nationals in two weeks. Thank you to Shell Shock Technologies for giving me the trust in my equipment that is required to win.”

Trevor Cotter began competitive shooting in March 2018 in Limited Division A and Carry Optics B in USPSA and in January 2019 in Carry Optics Division – Expert in IDPA. When he is not competing, he works as a Directional Services Salesman, an RO for local clubs and as a Pistol Instructor for Permian Basin Young Guns (youth shooting sports organization).

Garrett Schutz began shooting 3 Gun competitively in 2013 while stationed as active duty Air Force in Las Vegas, Nevada. After catching the bug, he looked for other competitive shooting sports and found USPSA and IDPA. He currently competes in the Open Division in 3 Gun and USPSA and competes in the PCC Division in IDPA and USPSA. After being stationed in Alamogordo, New Mexico, he found more USPSA clubs local to him and shifted his focus, making A-Class in 2019.

John Vlieger began seriously competing in the action shooting sports in mid-2014 while serving with the US Army. Initially focused on Limited Division with iron sights, Vlieger found his calling in Open Division and has been pushing his limits ever since. Relocating to Lexington, KY in 2017, his efforts have redoubled to improve his skills and compete at the highest level. He has since completed over 60 major-level matches with multiple regional and state titles under his belt. Vlieger plans to compete in over 15 major events in 2019, with his eyes set on the 2020 World Championship. 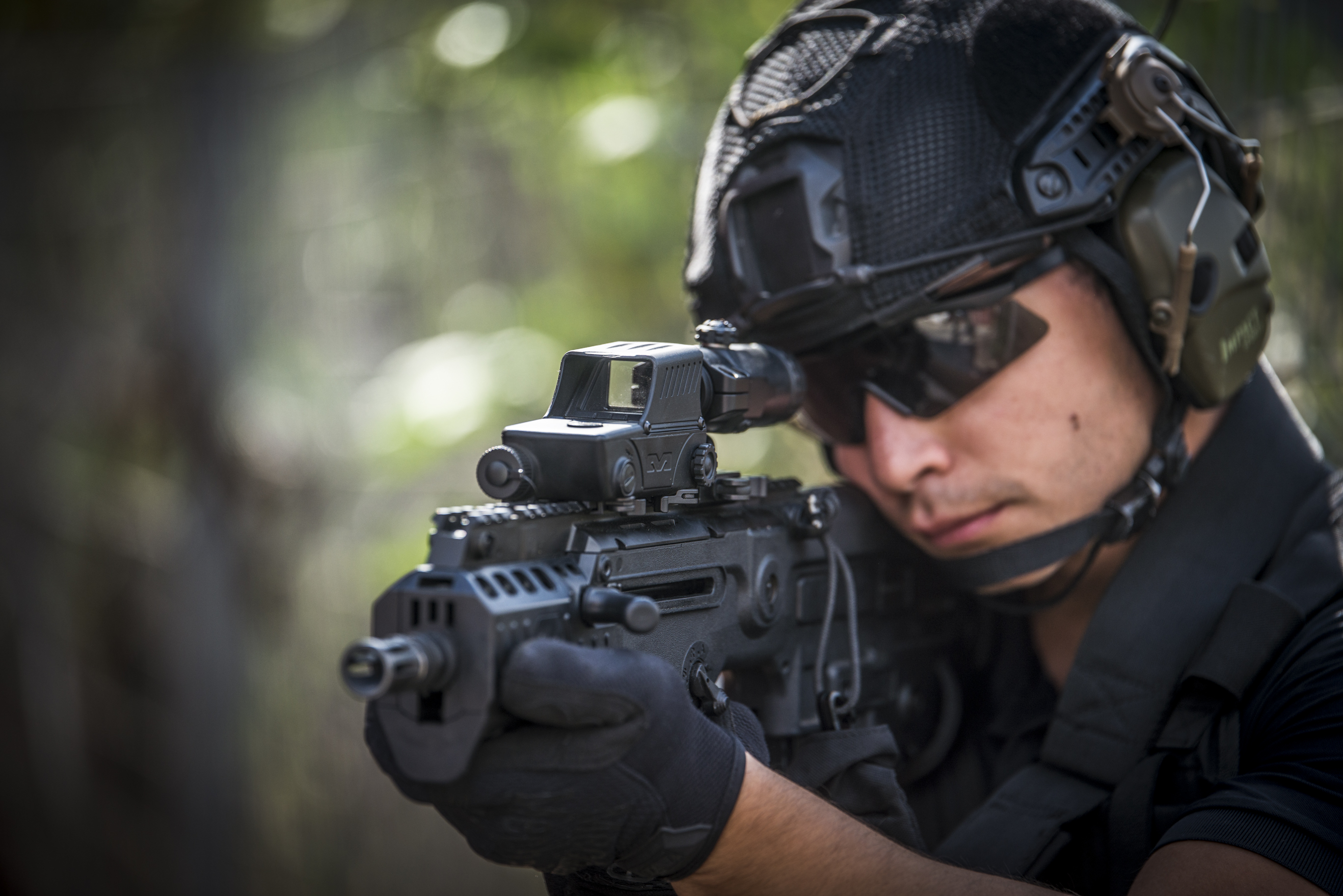 Meprolight® to Exhibit at TACCOM Canada

Meprolight® to Exhibit at TACCOM Canada
Want to learn more? Email us