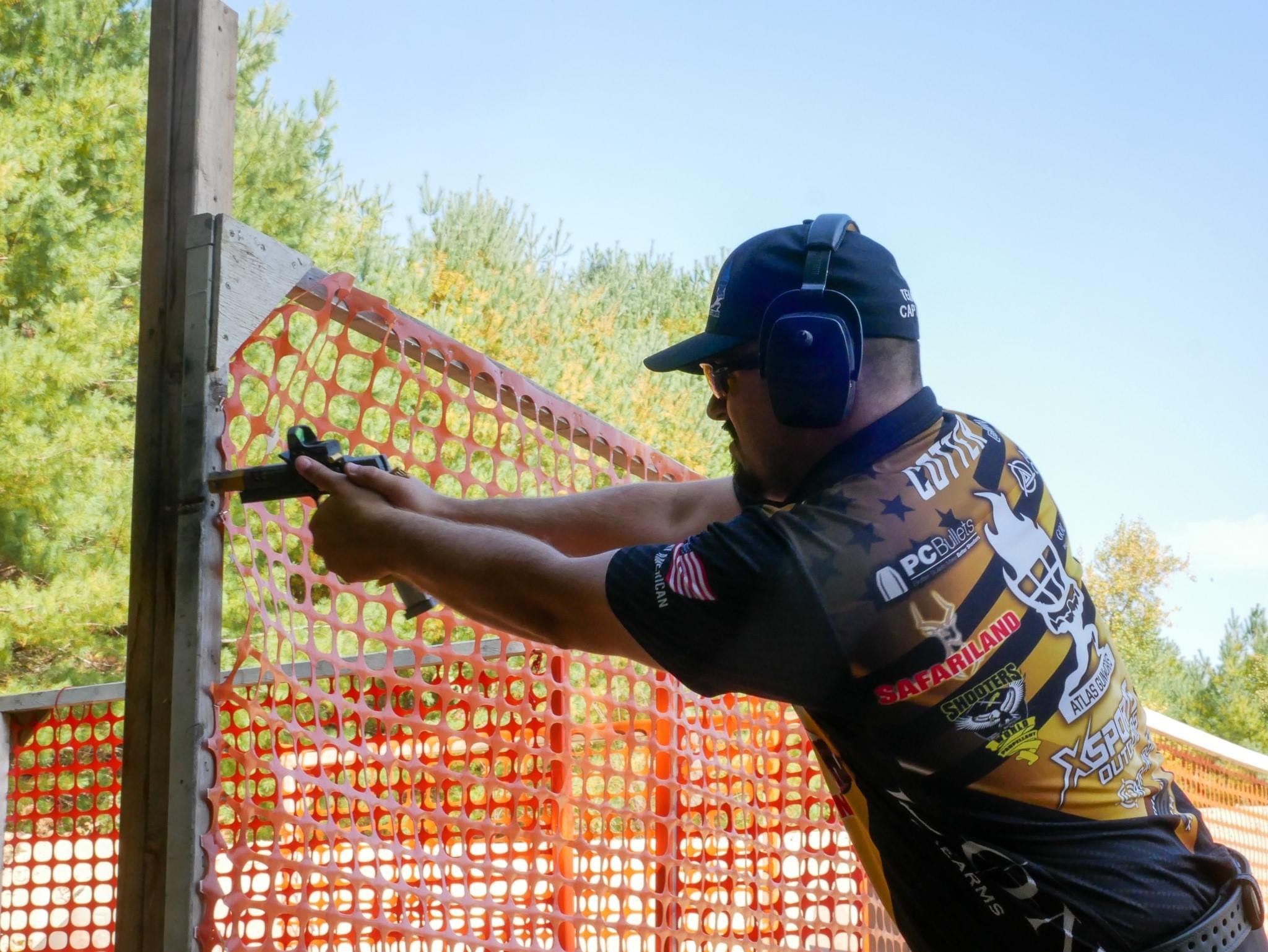 Four of Shell Tech’s sponsored shooters competed in the 2020 New Mexico Section Championship and 2020 North Texas Open over the weekend. 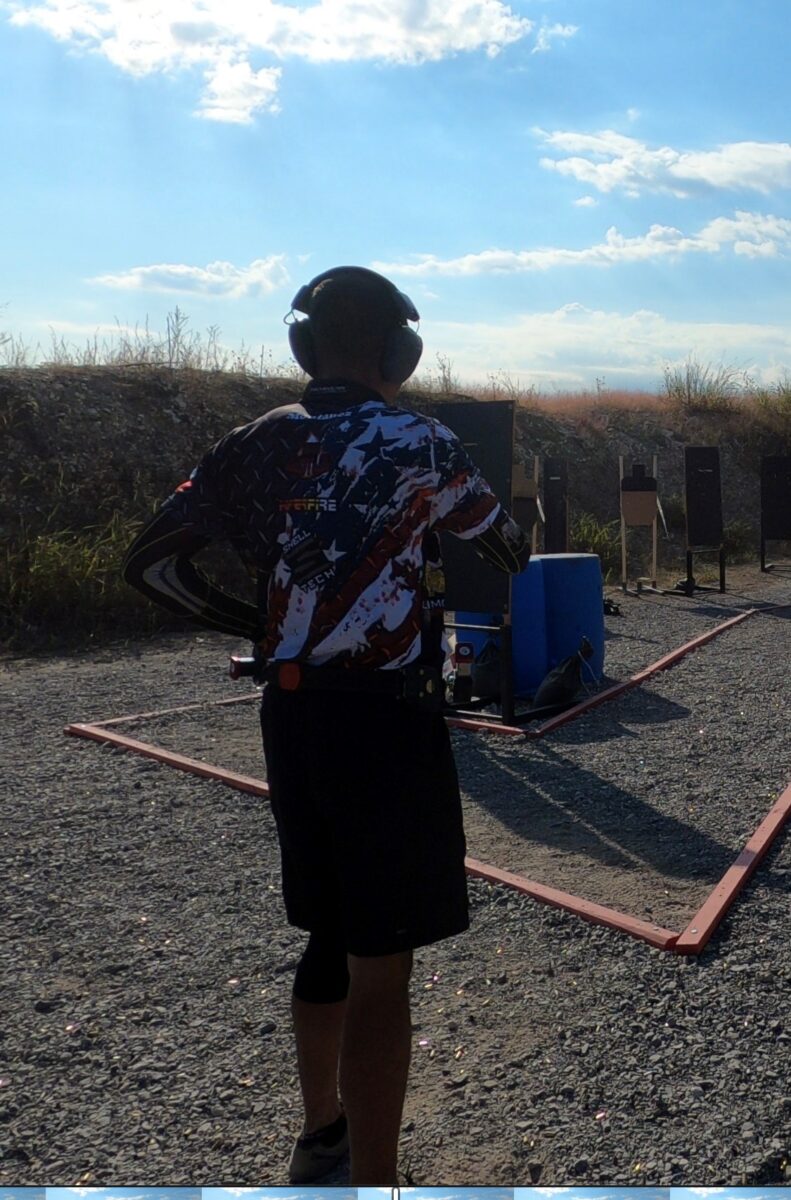 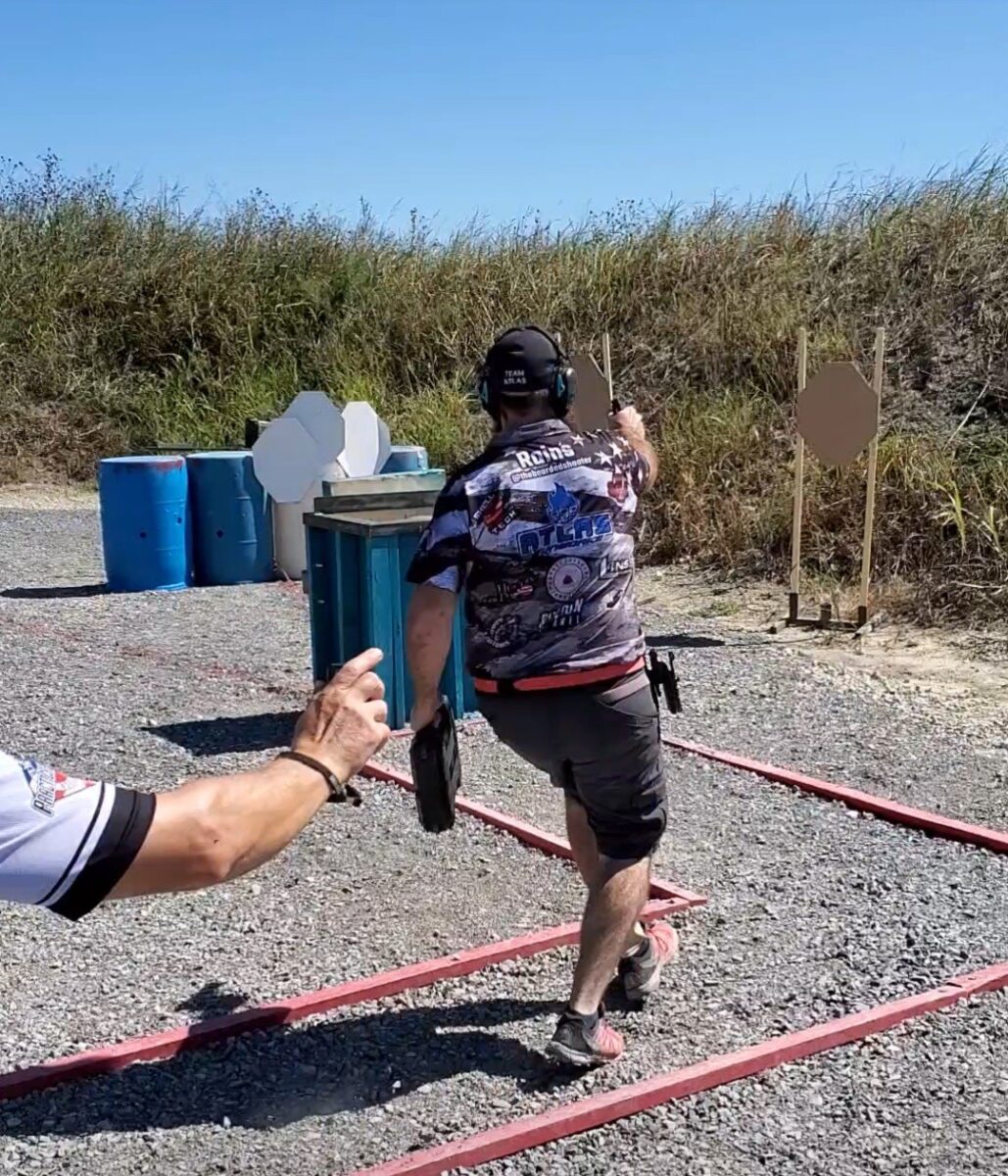 “I was blessed with a successful weekend, coming away with a championship and a top performance. Part of that success is confidence in my equipment. With Shell Shock Technologies’ NAS3 9mm cases I know my ammo is going to run flawlessly no matter what conditions I’m faced with. That’s why I put my trust in Shell Shock Technologies,” commented Cotter.

Cotter, Rains, and Schutz can be seen competing next at the 2020 USPSA National Championship, to be held Oct. 18 – 25, 2020 in Frostproof, Florida. Montanez has completed his 2020 competitive shooting season.

NAS3 9mm cases are 50 percent lighter than brass cases, offer greater lubricity, and will not abrade, clog, foul, wear-out, or damage breach and ejector mechanisms. The cases offer greater corrosion resistance, tensile strength (2x stronger), and elasticity than brass. NAS3 cases will not split, chip, crack or grow (stretch) and are fully reloadable (using S3 Reload dies) and can be reloaded many more times than brass cases. NAS3 cases have been tested successfully by customers to pressures over 70k psi. NAS3 cases can be picked up with a magnet. The head can be colored for branding purposes and easy load identification.

Trevor Cotter began competitive shooting in March 2018 in Limited Division A and Carry Optics B in USPSA and in January 2019 in Carry Optics Division – Expert in IDPA. When he is not competing, he works as a Directional Services Salesman, an RO for local clubs, and as a Pistol Instructor for Permian Basin Young Guns (youth shooting sports organization).

In March 2017 a fellow shooter invited Albert Montanez to watch a local USPSA match. He fell in love with the sport and has been competitive shooting ever since. He has previously competed in the Master Class in Open Division and A Class in PCC Division. In November of 2019, Montanez competed in a IPSC Level IV Handgun Championship International Match in the Philippines that consisted of 1,200 shooters from around the world and finished 64 overall. Montanez is transitioning to fully compete in the PCC Division in USPSA for 2020.

A lifelong shooter, hunting, and target shooting have always been Chase Rains’ favorite pastimes. As he grew up, he began to work on firearms and became a Certified Gunsmith, as well as an instructor teaching new shooters. In 2018, Rains was invited to a 3 Gun match and fell in love immediately. He began competing shortly after, then transitioned to USPSA matches as his main focus. In 2019 he competed in nine majors and over 40 Level 1 matches.

Garrett Schutz began shooting 3 Gun competitively in 2013 while stationed as active duty Air Force in Las Vegas, Nevada. After catching the bug, he looked for other competitive shooting sports and found USPSA and IDPA. He currently competes in the Open Division in 3 Gun and USPSA and competes in the PCC Division in IDPA and USPSA. After being stationed in Alamogordo, New Mexico, he found more USPSA clubs local to him and shifted his focus, making A Class in 2019.