The 1847 Colt Walker, the “Official” Handgun of Texas

Efforts through Cimarron Firearms and Texas House of Representative, Kyle Biedermann, succeed in Texas Governor Greg Abbot signing a resolution to name the iconic 1847 Colt Walker as the official handgun of Texas.

Fredericksburg, Texas (June 2021) – The proud State of Texas has a well-known “official” state flower, the Bluebonnet, and official state bird, the mockingbird, and as of May 24, 2021, an official handgun. Texas Gov. Greg Abbot signed a resolution naming the 1847 Colt Walker as the official handgun of the State of Texas.

The 87th Legislature of the Texas Senate Bill titled, “Recognizing the 1847 Colt Walker pistol as the official handgun of the State of Texas”, as it was “historically crucial to the early survival of the great State of Texas.”

Still the most powerful black powder pistol on the market, the 1847 Colt Walker was the first pistol to hold six rounds, thus the first “six-shooter.” The 1847 Colt Walker was co-invented by Samuel Walker and produced by Colt’s new company and Eli Whitney Junior. Walker was a Texas Ranger captain, serving in the American Indian Wars and the Mexican-American wars. His idea for a new powerful pistol was to provide the Rangers with a pistol powerful enough to take down a rider and his mount. It was the weapon of choice for the Texas Rangers during the Mexican-American Wars.

Cimarron Firearms, recognized as the leader in quality and authenticity in Old West replica firearms, and Texas Hill Country State Representative Kyle Biedermann, led the initiative for the 1847 Colt Walker to become the official handgun of Texas. 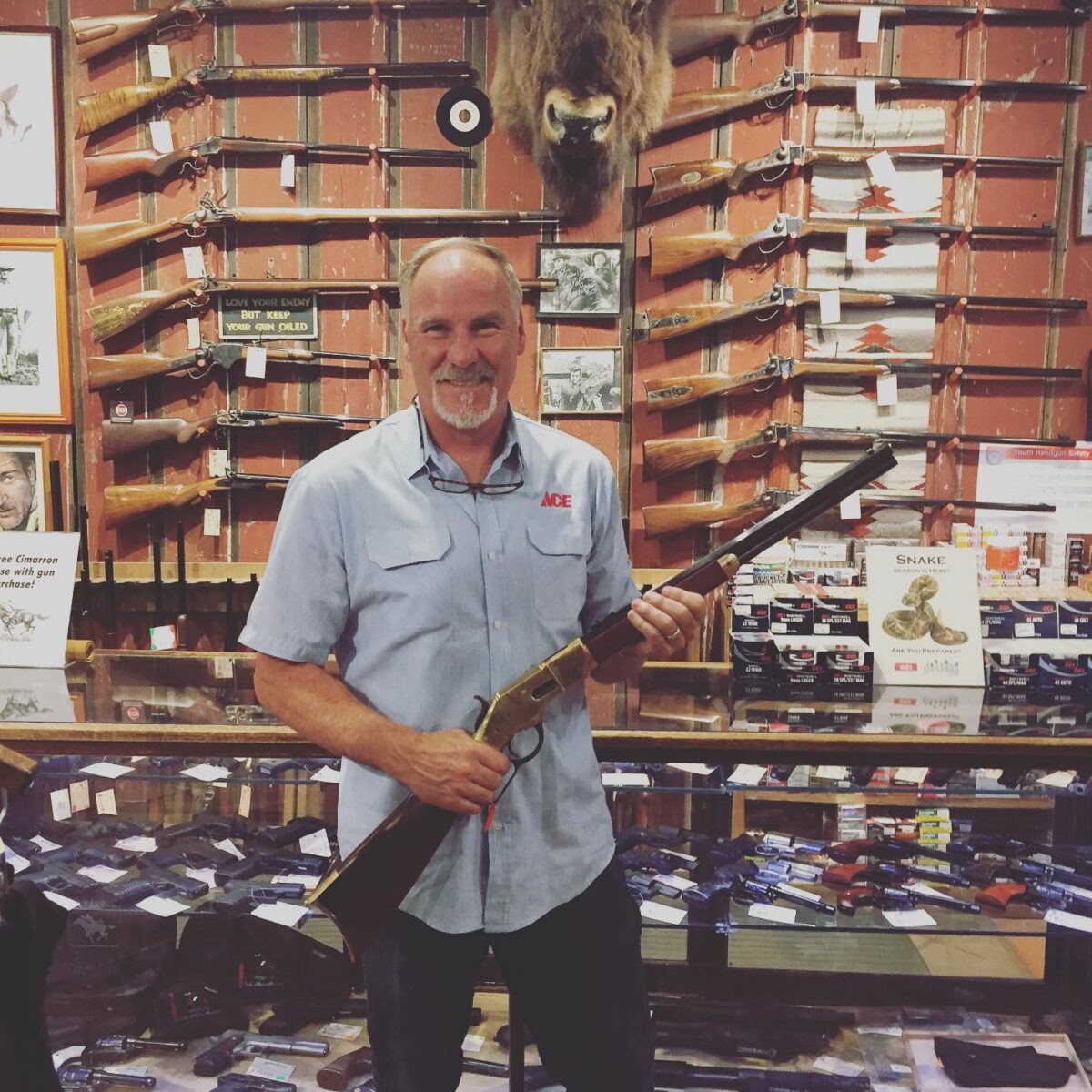 “It has been said that God created man, but Samuel Colt made them equal. Firearms have long been the palladium of our constitutional liberties, which is precisely why I was honored to support this designation by the great state of Texas. Let this serve to not only recognize the contribution Mr. Colt made to Texas history, but also to highlight the important purpose of an armed citizenry,” Mr. Biedermann commented.

“My bloodline runs deep in the State of Texas,” Mike Harvey, founder and CEO of Cimarron Firearms, added. “If there ever was a handgun that spoke Texan, it’s the 1847 Walker. Our replica honors the men who secured Texas and made it what it is today. The Texas Rangers helped define the character of Texas. Their legendary leadership set them apart from any other lawmakers in the country and they were and still are highly respected. Their handgun of choice was the 1847 Colt Walker.”

Cimarron Firearms authentic replica of the 1847 Walker .44 caliber features all the historic elements, including a detail perfect nine-inch blued, part-octagon/part-round barrel, back strap, trigger and cylinder a color case hardened frame, loading lever and hammer, brass trigger guard, and a one-piece slim walnut stock. Period stampings on the barrel assembly are in the same font as originally used and the cylinder features the roll-engraved “Ranger and Indian” scene.