By lauraburgessmarketingNovember 10, 2020November 19th, 2020No Comments 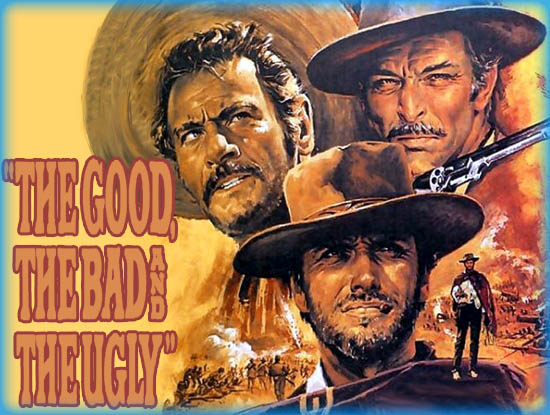 Two new revolvers from Cimarron Firearms arrive to complete “The Good, The Bad, and The Ugly” gun trilogy.

Fredericksburg, Texas (November 2020) – Cimarron Firearms, recognized as the leader in quality and authenticity in Old West replica firearms, announce the arrival of The Man with No Name’s notorious partners, Tuco and Angel Eyes.

“Our Hollywood movie replicas have always been a favorite for Cimarron fans and our 1851 Man with No Name Conversion Revolver, designed after the gun carried by Clint Eastwood in ‘The Good, The Bad, and The Ugly’ has been a big seller,” VP of Retail Operations, Bryce Wayt, said. “We knew we needed to complete the trilogy by introducing replicas based on the guns carried by that fast-talking Mexican bandit, Tuco, and that cold-blooded mercenary, Angel Eyes.”

The 1966 movie, “The Good, The Bad, and The Ugly,” THE Spaghetti Western directed by Sergio Leone and filmed in Italy and Spain, depicted the violent clashes of three gunslingers brought together by circumstance and the lure of buried Confederate gold. The action takes place during the American Civil War, specifically during the New Mexico Campaign of 1862.

Tuco Benedicto Pacifico Juan Maria Ramirez, known as Tuco in the film, was played by actor Eli Wallach. At the beginning of the film, Tuco configures his gun by assembling parts from various other guns in a shop. Cimarron Firearms designed and Uberti manufactured, the “TucoTM” is a faithful reproduction of the one created in the movie. The Tuco is a conversion revolver in 45 Colt with a Leech and Rigdon-style 7.5” barrel with a loading level. It is finished in a cold case-hardened blue with a brass trigger guard and grip frame with a smooth wood grip and white lanyard ring. 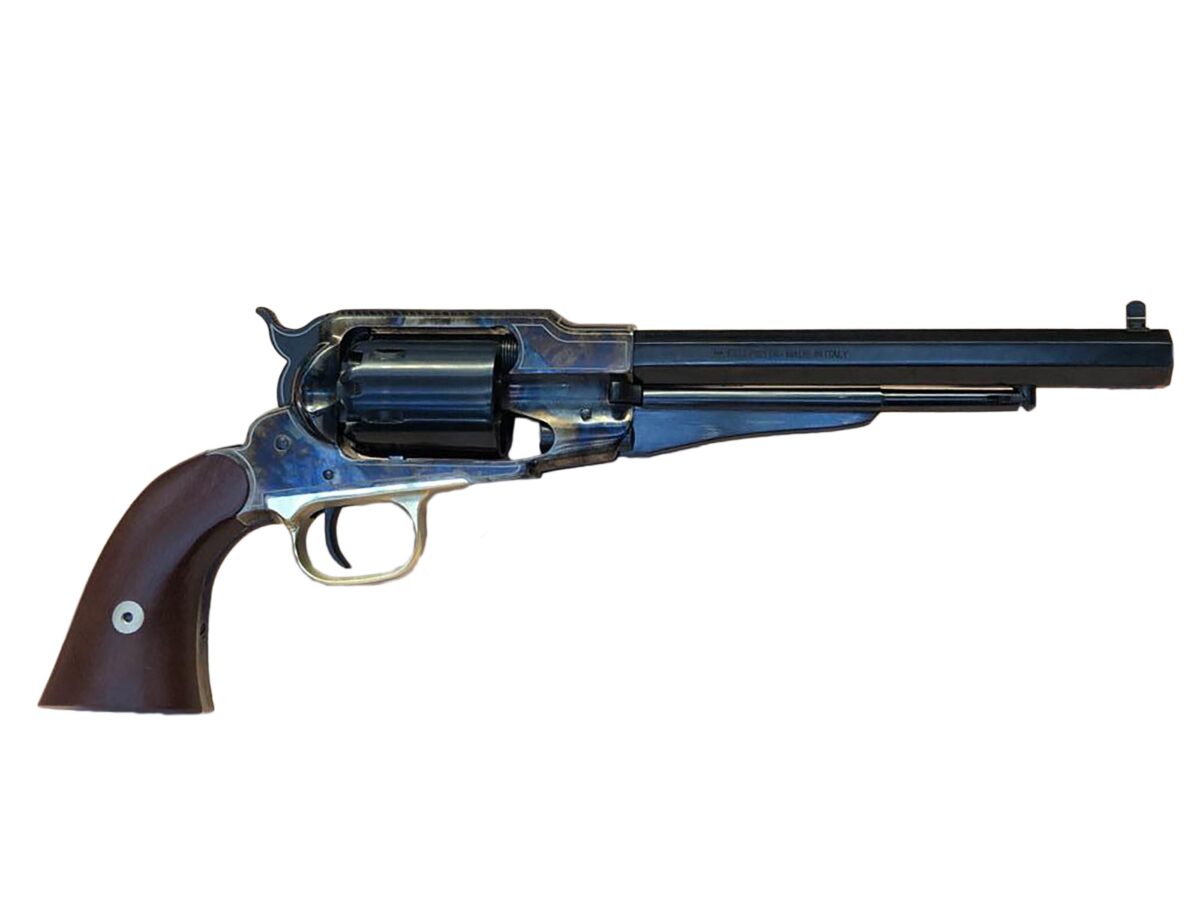 Lee Van Cleef played the steely-eyed contract killer named “Angel Eyes” by Clint Eastwood’s character “Blondie” after proving to be quite a marksman with his revolver. Cimarron Firearms team carefully studied the gun carried by Angel Eyes to have Pietta produce a gun the mercenary Angel Eyes would be proud to carry. The 1858 Remington-style, single-action, black powder revolver is available in .44 with an 8” barrel cold case-hardened with a brass trigger guard and grip frame, smooth wood grip, and Angel Eyes engraving on the frame.

For fans of the ultimate Eastwood Spaghetti Western, the TucoTM and Angel EyesTM will complete a collection that will be the envy of any Hollywood film enthusiast.