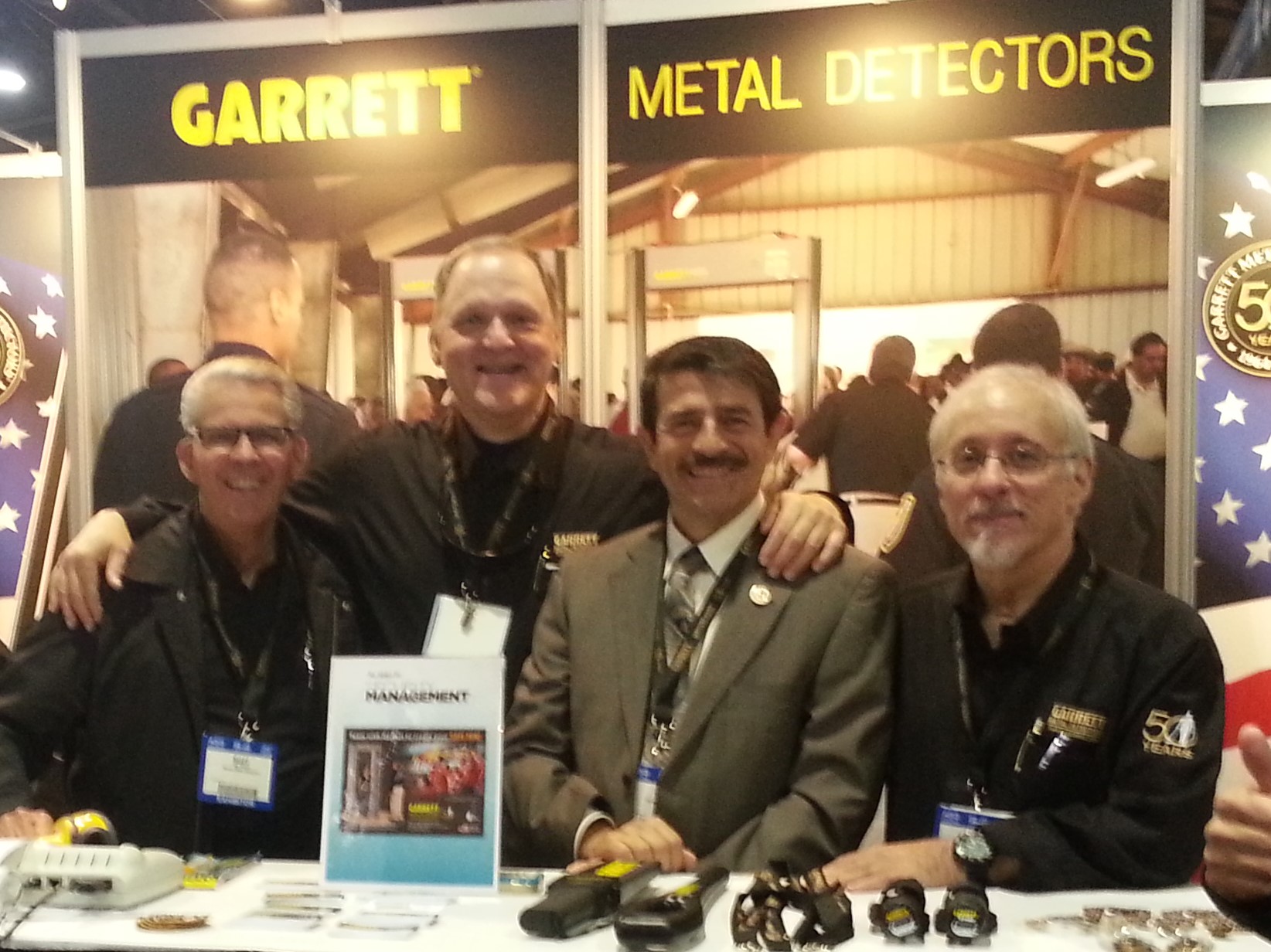 Pertierra began his career in the law enforcement industry in the mid-80’s with Reed Knight. In 1984, he and Cannon co-founded NAPED to bring together distributors and suppliers within a rapidly changing public safety environment. When Cannon retired in 1990, Pertierra took over the reins of the growing association. Besides his work with NAPED, Pertierra fostered a 30-plus year relationship with Garrett Metal Detectors as their marketing partner.

“Tom left an indelible fingerprint on our association and we were grieved to hear of his passing,” James Witmer, president of NAPED and CEO of Witmer Public Safety Group Inc., explained. “As the president of NAPED and a friend, we offer our deepest condolences to his surviving wife Betsy, his family and the staff of Thomas Marketing.”

A celebration of life will be announced at a later date. Offers of condolences, cards and tributes can be sent to Betsy Pertierra at 712 E. Turkey Dr., Greenville, FL 32331. Calls can be made to the Thomas Marketing Office at 850-997-0795.

NAPED was created by bringing together law enforcement distributors, industry professionals and manufacturers to form a network for the purpose of mutually sharing the vast amounts of market experience, resources and product knowledge comprised within its membership. NAPED acts as a forum for member manufacturers and distributors to form long-term, profitable relationships.  www.naped.com