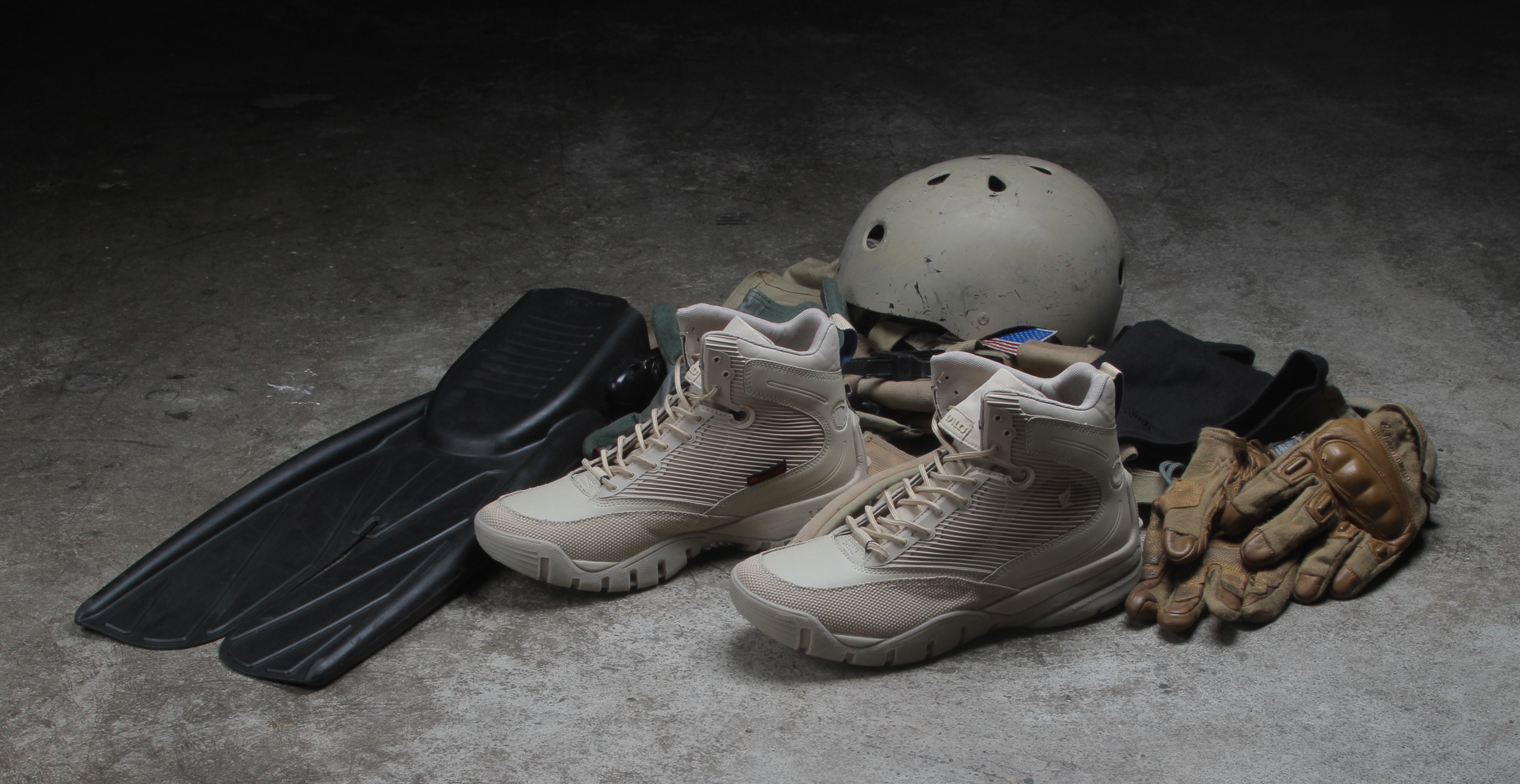 Tacprogear, a leading manufacturer of tactical equipment used by professionals around the globe, is pleased to announce that it has become the military and tactical distributor for LALO Footwear. Additionally, LALO has become the official footwear of Tacprogear.

“We are very excited about becoming the exclusive distributor for LALO Footwear to the military and tactical markets,” remarked TPG CEO Dan Lounsbury. “Our company missions and beliefs are very similar so this was a natural fit. Top tier materials designed with invaluable feedback from Elite Operators creates a top notch product that we are proud to offer through our website.”

LALO makes uncommon gear for the common man and woman, making the most technologically advanced products for the military and beyond. LALO Footwear is Navy SEAL field tested and approved. Their creations come from the minds of current and former special warfare operatives, as well as a team of award-winning designers and developers that have been creating innovative footwear for some of the world’s most popular brands for over 30 years.

“We are very pleased to partner with TPG to distribute LALO products via their sales channels, servicing their customer base. Together with TPG we can focus on delivering world class products and impeccable customer service to the market,” commented LALO CEO Jay Taylor.

TPG carries the following LALO Footwear styles on its website: