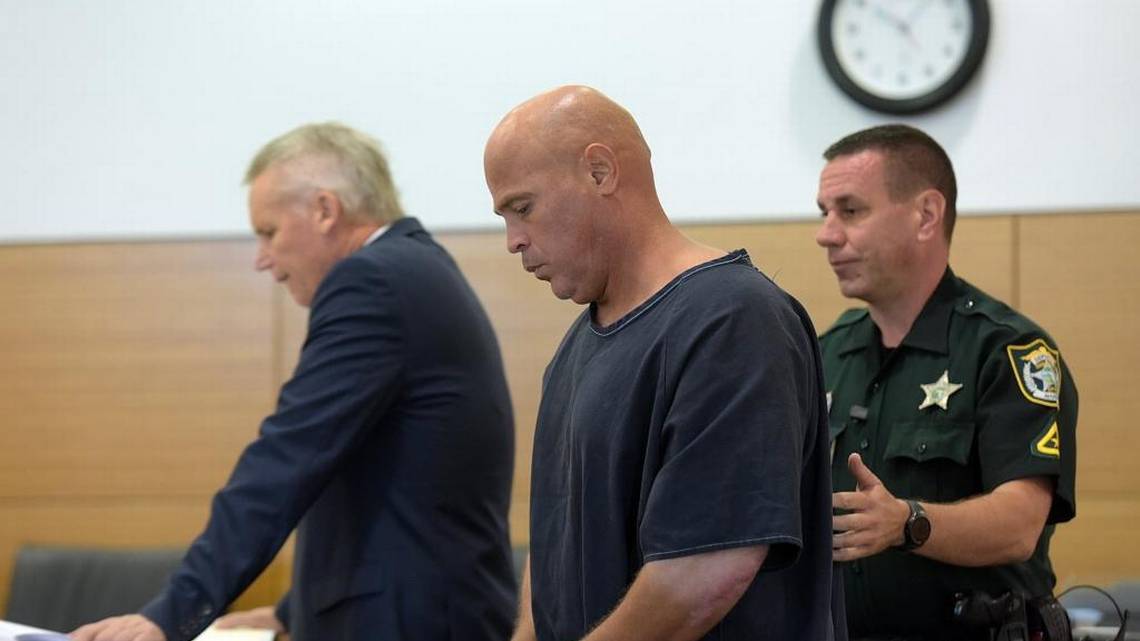 Sarasota County Sheriff’s Office submitted DNA from a 2009 murder and sexual battery case to DNA Labs International, a private forensic laboratory, who were able to identify Delmer Smith, a convicted killer, as her murderer.

Deerfield Beach, Fla. (February 2018) – In 2009, Delmer Smith was a suspect in a series of home invasions and sexual assaults spanning Manatee and Sarasota counties for months. He was caught and arrested in Sept. 2009 and later sentenced to life in prison for one Sarasota case, and sentenced to death for first-degree murder in a Manatee case. Now, nearly nine years later, Smith is being charged with murder and sexual battery in the April 2009 death of Georgann Lee Smith, who was raped and killed inside her home in Sarasota County. The new charge came about thanks to DNA evidence left at the crime scene and STRmix™ expert software, which did not exist at the time of the case.

The Sarasota County Sheriff’s Office submitted DNA extracted from the victim’s clothes to DNA Labs International, a private forensic laboratory in Broward County, Florida, to process the evidence. By using STRmix™, DNA Labs International was able to identify Smith’s DNA from the sample taken from the victim’s clothing. Not only did the use of STRmix help to identify the perpetrator in the case, but it has also validated that STRmix is adequately robust enough for implementation in forensic laboratories and cases.

DNA Labs International specializes in forensic casework analysis using the latest technologies, including STRmix expert software, which is a breakthrough in forensic DNA analysis. STRmix allows for DNA Labs International to get results on samples that may have been considered inconclusive in the past. It is especially crucial in cold cases that were unsolvable in the past because of a complex DNA mixture. This expert software is also useful in cases with low-level DNA and partial DNA profiles or where there are no suspects and DNA from multiple people on a single sample.

For more information regarding the case, read the full news report from the Bradenton Herald.

Since 2004, DNA Labs International has been providing clients with exceptional quality service based on open communications, equal attention to the importance of every case and accurate and reliable results every time. They provide the latest technology available to solve cases; such as the M-VAC®, a wet vacuum DNA collection tool. They can now achieve comparable DNA results from spent shell casings! DNA Labs International is accredited by ANSI-ASQ National Accreditation Board (ANAB), the country’s longest established provider of ISO 17025 accreditation to Forensic Sciences testing laboratories in the U.S. www.dnalabsinternational.com