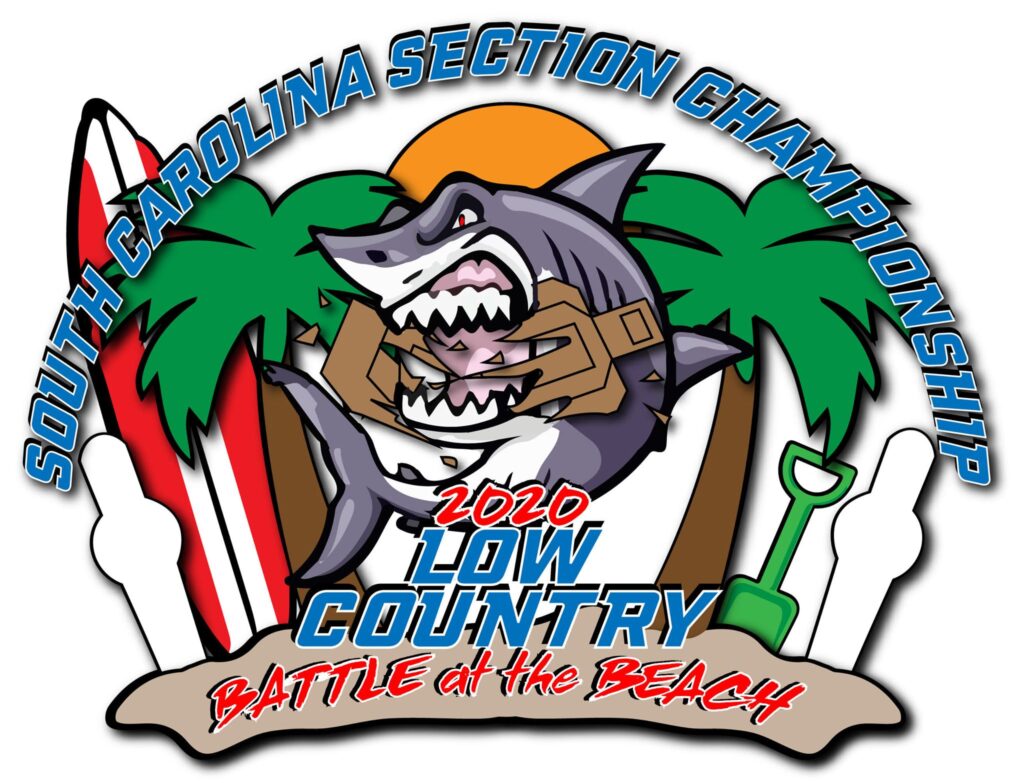 “Consistent equipment is key, especially during challenging weather conditions. The mud and rain at the Low Country Battle at the Beach – South Carolina Championship made the match one to remember, but my gear did not let me down. My ammunition loaded with Shell Shock Technologies NAS3 cases fed, fired, and ejected with the same boring consistency I’ve come to expect. Glad to take home the win,” commented Vlieger.

Vlieger has fired over 65,000 rounds of ammunition with Shell Shock Technologies’ NAS3 cases since becoming sponsored in 2017 and plans to continue using it. He can be seen competing next at the 2020 Kentucky Section Championship, to be held June 12 – 14, 2020, by the Bluegrass Pistol Club in Wilmore, Kentucky.

NAS3 9mm cases are 50 percent lighter than brass cases, offer greater lubricity and will not abrade, clog, foul, wear-out or damage breach and ejector mechanisms. The cases offer greater corrosion resistance, tensile strength (2x stronger), and elasticity than brass. NAS3 cases will not split, chip, crack or grow (stretch) and are fully reloadable (using S3 Reload dies) and can be reloaded many more times than brass cases. NAS3 cases have been tested successfully by customers to pressures over 70k psi. NAS3 cases can be picked up with a magnet. The head can be colored for branding purposes and easy load identification.

John Vlieger began seriously competing in the action shooting sports in mid-2014 while serving with the US Army. Initially focused on Limited Division with iron sights, Vlieger found his calling in Open Division and has been pushing his limits ever since. Relocating to Lexington, KY in 2017, his efforts have redoubled to improve his skills and compete at the highest level. He has since completed over 75 state, regional, and national championship matches with tens of titles under his belt. Vlieger plans to compete in over 15 major events in 2020, culminating in the 2020 USPSA Open Division National Championship in Frostproof, Florida.