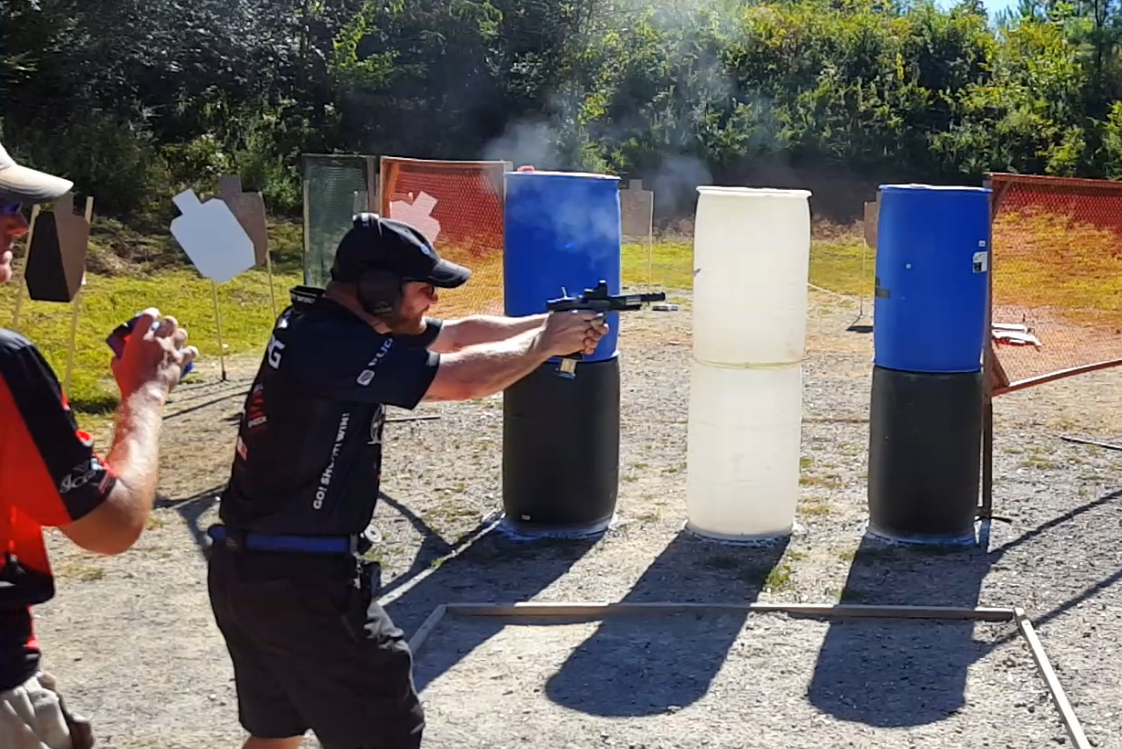 Westport, Conn. (September 2018) – Shell Shock Technologies, LLC., an early stage technology and manufacturing company focused on developing innovative case technologies for the ammunition industry, is pleased to announce its sponsored shooter, John Vlieger, has placed High Overall and High Open Division at the Tennessee Atomic Blast 3 (2018 Tennessee Sectional), held in Oak Ridge, Tennessee, Sept. 15 – 16, 2018. Vlieger competed against 187 competitors to finish with 1,358.1229 match points with a time of 151.84. Watch a compilation video of Vlieger competing at the Tennessee Atomic Blast below:

“The Tennessee Atomic Blast 3 (2018 Tennessee Sectional) had heat, humidity, a little rain, and a whole lot of penalties waiting out there. My gear ran top notch, and my Shell Shock Technologies’ NAS3 cases put up with the weather, and my abuse, with boring reliability once again. Glad to run the best, and glad to walk away with the win,” commented Vlieger.

Vlieger has fired over 25,000 rounds of ammunition with Shell Shock Technologies’ NAS3 cases since becoming sponsored in 2017 and plans to continue using it.

Vlieger can be seen competing next at the Target Sports Presents the SNS Indiana Section, to be held at the Central Indiana Practical Shooters in Atlanta, Georgia, Sept. 28 – 30, 2018.