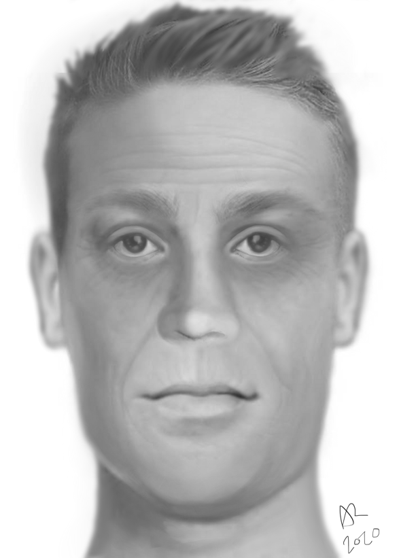 The Woodlands, TX (February 2020) Othram, the leading forensic sequencing laboratory for law enforcement, is working with an anthropologist from Southeast Missouri State University to use forensic genealogy to help identify human remains found on a farm in Charleston, Missouri, in 1979.

Associate Professor of Anthropology at Southeast Missouri State University, Jennifer Bengtson, inherited the case when she joined the faculty in 2012. The highly fragmented remains were burned and unidentifiable through traditional testing methods. Bengtson committed herself to establishing an identity for the remains and also wanted to leverage this case as a learning opportunity for her students. She and her students reopened the case and began the process of reanalysis for age, sex, ancestry, and stature. In 2015, the case was entered into NamUs, a national information clearinghouse and resource center for missing, unidentified, and unclaimed persons across the US. In 2016, a bone sample was sent to the University of North Texas for CODIS testing, but with no successful hit to a known identity.

As Bengtson heard more about the growing success of forensic genealogy in solving cold cases, she decided to incorporate these tools into her analysis of this case and educational program.

“The more I started to hear about forensic genealogy in the news, the more I thought these methods could help with this case,” Bengtson commented. “One of the things that I emphasize to my students is that they need to learn to work and communicate with specialists from a variety of disciplines.”

Bengtson started a donation page to raise funding for the project and decided to partner with Othram for Forensic-Grade Genome SequencingTM to reconstruct a genome from the remains. Othram’s forensic genealogy team, led by Anthony and Lee Redgrave, will provide genetic genealogical research support and allow Bengtson’s students to be part of the investigative process.

“We are excited to assist on such a challenging case,” David Mittelman, Othram CEO commented, “our lab specializes in reconstructing genomes from heavily degraded and contaminated evidence.”

Anthony Redgrave, whose doctoral work in Transformative Leadership in Education focuses on forensic genealogy education and training for law enforcement, developed a virtual classroom experience for Bengtson’s students. Bengtson’s students will use the virtual classroom to stay involved in the identification effort. He has also created a depiction of what the deceased may have looked like in life, using digital compositing and painting techniques. Redgrave worked with photos of the deceased’s skull and partial mandible to make the image. “I hope that putting a face to these remains will help the public to connect with the case and possibly even jar someone’s memory about this man,” Redgrave stated. “Forensic art is also very helpful in forensic genealogy cases because having a good depiction of an unidentified individual can be a good clue to researchers.”

Donations to the Southeast Missouri State University Anthropology’s efforts to investigate this case can be made here.

About Othram Inc.:
Othram is the world’s first private DNA laboratory built specifically to apply the power of modern parallel sequencing to forensic evidence. Our scientists are experts at recovery, enrichment, and analysis of human DNA from trace amounts of degraded or contaminated materials. We are passionate about developing and deploying new genomic technologies in dedicated forensic environments. Founded in 2018, and located in The Woodlands, Texas, our team works with academic researchers, forensic scientists, medical examiners, and law enforcement agencies to achieve results when other approaches failed. Follow Othram on Twitter @OthramTech or visit Othram (http://request.othram.com) to learn how we can help you with your case.

About Southeast Missouri State University:
Southeast Missouri State University is a comprehensive university with numerous national and international academic accreditations. In addition to offering more than 145 undergraduate majors, 100 minors and more than 75 graduate programs, Southeast continues to focus on staying ahead of changing market demands. With nearly 11,000 students, Southeast is an ideal size to take advantage of critical learning and extracurricular opportunities.